The eurozone’s largest economy is expected to contract for the second consecutive three-month period, the Bundesbank has said in its monthly report. The continued slump comes after Germany’s GDP fell by 0.1 percent in the three months from April to June. An economic recession is triggered when GDP falls during two consecutive quarters, or six months.

The central bank has highlighted a shortfall in Germany’s export industries and said its manufacturing industry “continued to weaken”.

The Bundesbank added car production has been “greatly reduced”, and the production of consumer goods “fell sharply”.

The Bundesbank said in its report: “Germany’s economic output could have shrunk again slightly in the third quarter of 2019.”

The central bank added: “The decisive factor here is the continued downturn in the export-oriented industry.”

In the first six months of 2019 overall manufacturing exports fell by 1.5 percent.

In its latest report Eurostat – a body responsible for providing financial information for the European Commission – found the overall deficit in the eurozone was 0.5 percent.

The EU’s fourth largest economy Italy posted a deficit of 2.2 percent, above the 2.1 percent estimated earlier in the year.

Deficit is the amount by which spending exceeds revenue.

Meanwhile Italy has been warned by the European Commission that its draft budget for 2020 could breach of EU fiscal rules.

In a letter to Italian Finance Minister Roberto Gualtieri, the EU Commission warn Italy could face sanctions if changes are not made.

ECB President Mario Draghi cited a “weakness” in the Eurozone economy for the change in fiscal policy.

Economic figures for the third financial quarter will be published on November 14. 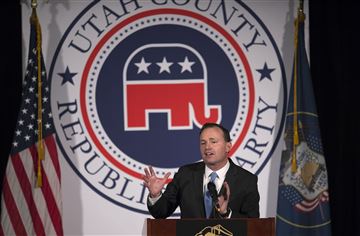 The First Amendment Defense Act, commonly known as FADA, has been reintroduced in Congress by Senator Mike Lee of Utah and 21 […] 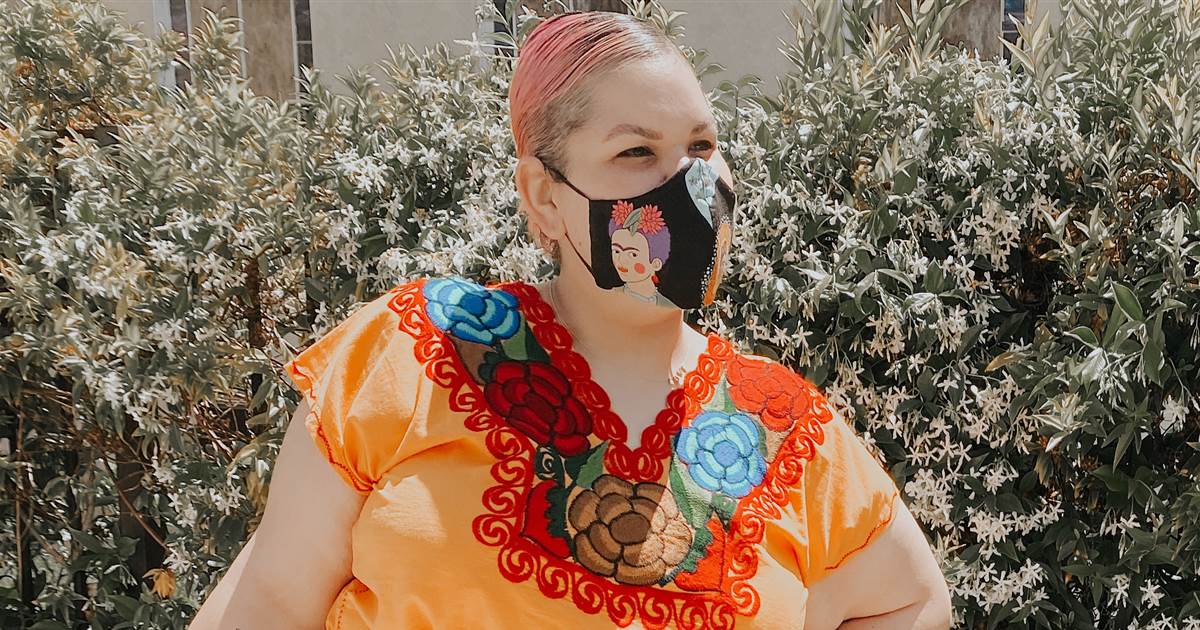 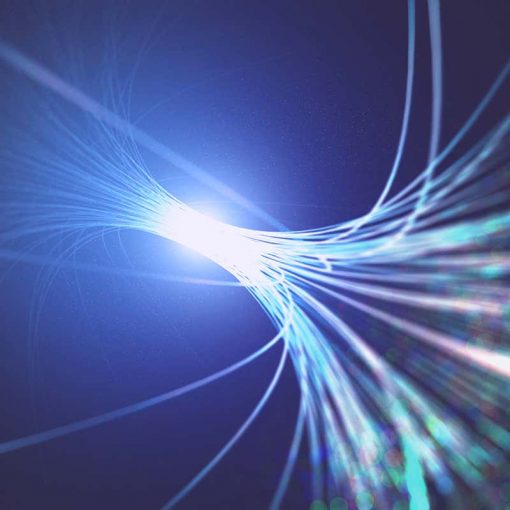 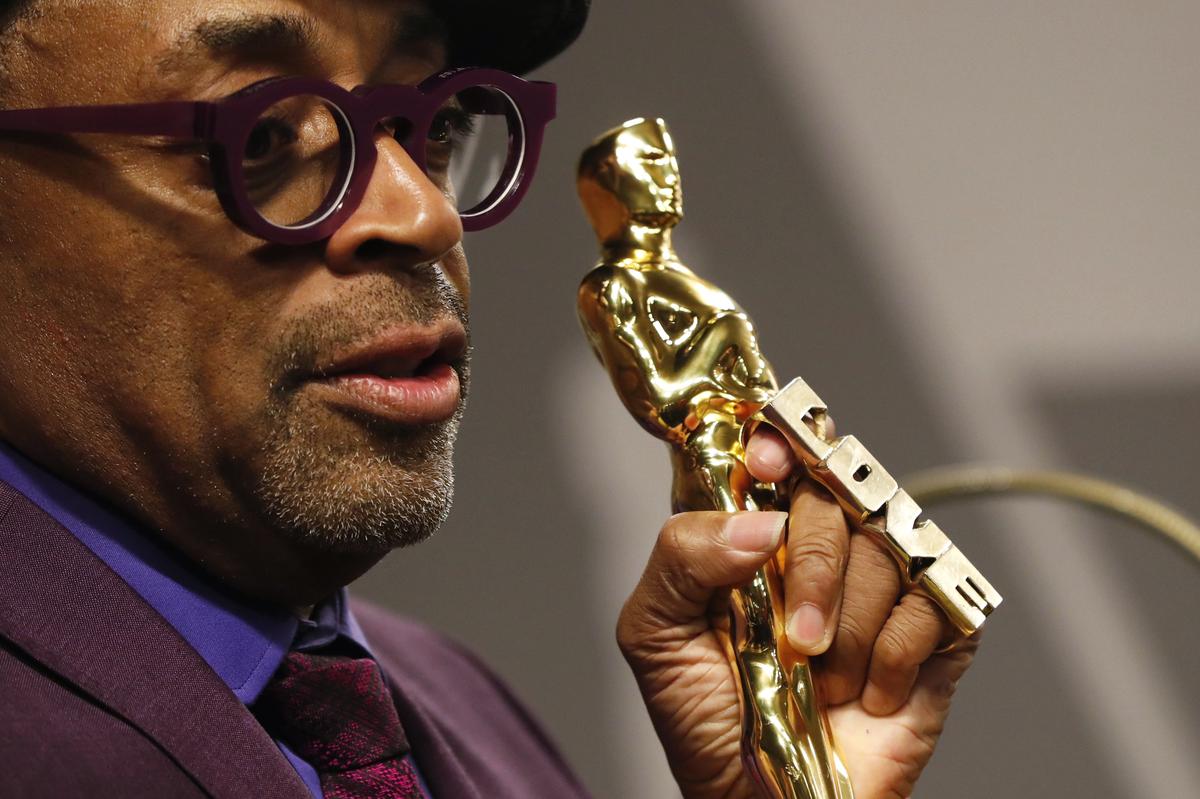 LOS ANGELES (Reuters) – A black superhero action flick. A film about an indigenous maid in Mexico. A portrayal of a gay, […]