Gamers are just getting back to their adventures in Destiny 2 following the Weekly Reset, and the big one is completing the Leviathan’s Breath Quest.

This includes collecting a new exotic bow for Banshee 44, who has forgotten whereabouts you can find it.

This includes finding the character’s Workshop, which can be found by accessing a back way through the hangar.

This means finding the stairs located just in front of the Hangar entrance and jumping onto the railings directly to your left.

There’s going to be a lot of other Guardians doing the same thing, so you can follow them, or watch the video below for more ideas on locations.

You will then need to jump onto the scaffolding above and follow a path until you reach the glitched Lore lounge. The difference this time is that you will find a door open that leads to behind the kiosk.

Having accessed this, you will then need to go into the back and jump up onto the shelves in the left corner, towards an air vent.

You will then need to climb inside and drop down before making your way through to another part of it, which will lead you to another air Vent climbing exercise.

This process can be helped if you have the Quickness Buff, which is earned by completing the Floor is Lava mini-game.

The Quickness Buff only lasts until you perish, so you will need to be careful about where your jumping beforehand.

By following the different vents, it should lead you to the Hidden Workshop. You’ll see the bow in a glass case.

You will need to collect the keys from Banshee and this leads to another layer of quests to complete in Destiny 2.

Reddit User Lloydle provided more on the process from a recent data mine effort, which can be found below:

1. The Back Way Banshee-44 wants to give you a weapon stored in his workshop, but he didn’t specify how to get in. Locate the hidden entrance to Banshee’s workshop and find the weapon. Objectives:

2. Where Are the Keys, Sir You found a Bow in a display case in a room that’s got to be Banshee’s workshop. Problem is, the case is locked. Return to Banshee to complain. Objectives:

3. Intro to Safecracking 101 You need a rotating keycode to access the Bow in Banshee’s workshop, but the original has been lost. You’ll have to generate a new code following the same steps that Banshee did. First on Banshee’s list is to get out into the field to seed a key generator with combat data. Seed data for a new keycode by completing Gambit matches or Vanguard strikes. Gambit Prime matches and Nightfall strikes grant the most efficient progress. Objectives:

4. Advanced Safecracking 201 The key generator is seeded with viable combat data, and it can now output keycodes… but to constrain the possible set of generated codes, Ghost says you’ll need to provide the generator with some more targeted data. Literally. Use a Bow to land precision final blows against Vex or Cabal. Objectives:

5. Economics of War The key generator needs just a little more data before you’re ready to return to Banshee for final authentication. To further limit the possible codes the generator can create, you’ll have to recreate the conditions under which Banshee programmed the first codes: fighting Red Legion forces during the Red War. Complete an epic reprise of strike “The Arms Dealer” in the European Dead Zone on Earth. Objectives:

6. Applied Crypto security You’ve completed all the necessary calibrations on the key generator. The only thing remaining is a biometric authentication from Banshee. Return to Banshee-44 in the Tower. Objectives:

7. Martial Archery 401 Return to Banshee’s workshop to claim the Bow.Objectives: 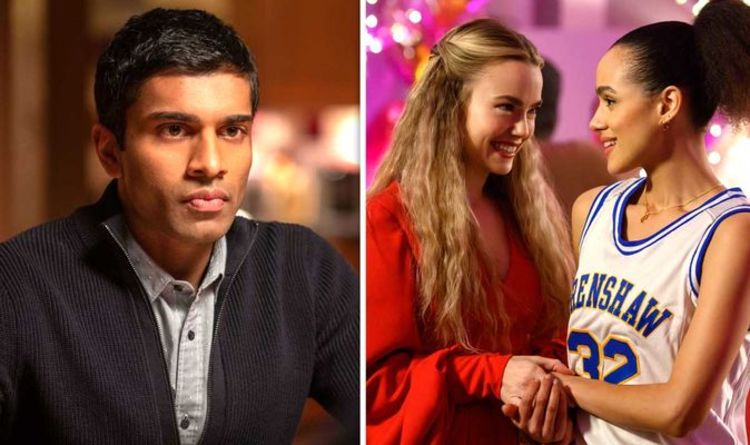 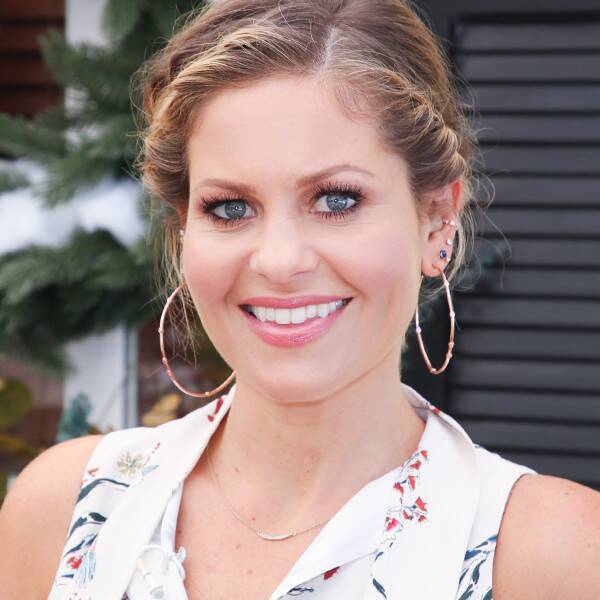 Candace Cameron Bure wants to lift spirits during this trying time. On Tuesday, the Fuller House actress spoke exclusively with In the […] 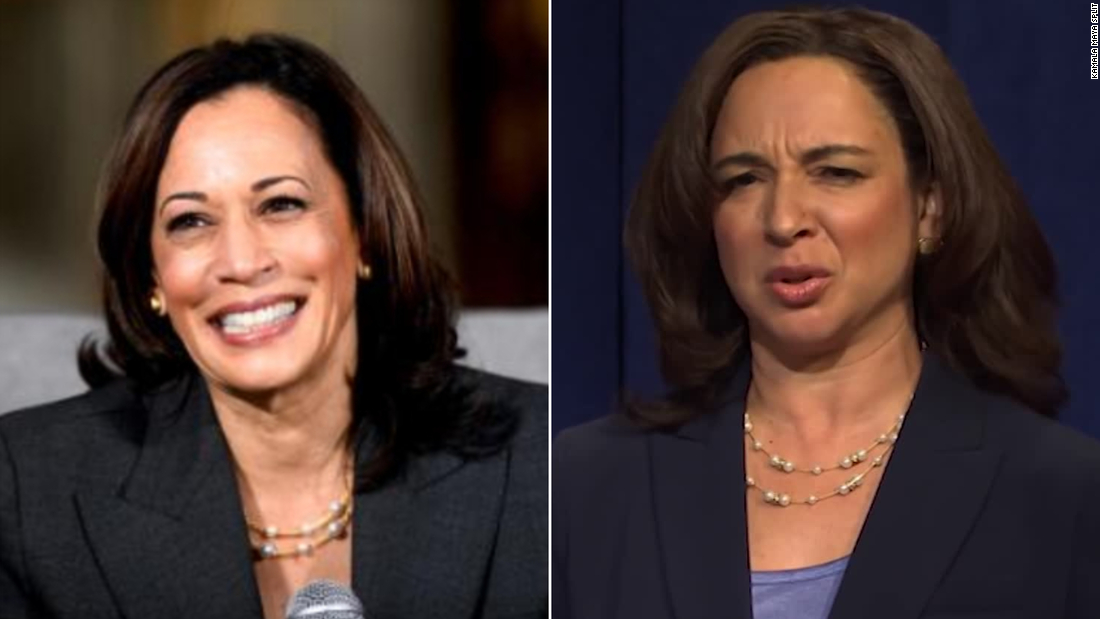 “He sent me a GIF of myself, as Kamala, in sunglasses, sipping a cocktail and saying, ‘Oh no.’ That really made me […]