Cruise ship holidays come with plenty of positives thanks to friendly crew, onboard entertainment and the opportunity to explore new destinations. That said, such trips can still come with their own share of negatives for certain travellers. Seasickness is an unpleasant side effect of taking to the water and it can be very nasty for some suffers. According to the NHS: “Motion sickness is caused by repeated movements when travelling, like going over bumps in a car or moving up and down in a boat.

“The inner ear sends different signals to your brain from those your eyes are seeing. These confusing messages cause you to feel unwell.”

A new cruise ship launching this month boasts a feature which could prevent passengers suffering from seasickness.

Instead of featuring the conventional bulbous bow seen on regular cruise ships, this vessel has something quite different.

The 80-cabin Greg Mortimer is the first expedition ship to incorporate the patented Ulstein X-Bow.

The X-Bow – which rather resembles the nose of a Concorde – is a ‘true game changer for the industry,’ according to Aurora Expeditions.

“Instead of the traditional bow shape and design that punches through the water, the Ulstein X-Bow hull is curved in a novel shape which increases the foreship volume,” explains the cruise company’s website.

“As a result, the bow penetrates the waves in a way where the water gently flows over the bow – reducing impact and slamming loads.”

This results in the following benefits on board the ship: reduced bow impact and slamming loads, reduced wave-induced vibrations, lower acceleration levels, lower pitch response due to volume and lower speedloss.

Aurora Expeditions explains: “The main advantage of the Ulstein X-Bow is that it can pierce waves with more stability than a traditional ship bow.

“Instead of simply rising on the waves and then dropping with tremendous force, the X-Bow is able to absorb the force more consistency across its surface – enabling the ship to remain more stable during poor weather conditions, increasing comfort for passengers and crew alike.”

However, if the new ship is not for you there are other ways you help fight seasickness when on a cruise.

The NHS advises: “Minimise motion – sit in the middle of a boat, look straight ahead at a fixed point, such as the horizon and breathe fresh air if possible.”

The health body also advises closing your eyes and breathing slowly while focusing on your breathing as well as eating ginger, be it as a tablet, biscuit or tea.

An unlikely location onboard a cruise ship which could be helpful to head to if nausea sets in is the casino.

According to cruise ship doctor Ben MacFarlane’s book Cruise Ship SOS: “They don’t want to compromise the roulette ball. Nor do they want any seasick passengers heading back to their cabins and interrupting a losing streak.”

If you know you’re susceptible to seasickness on a cruise it’s well worth making sure you choose the right ship cabin for you.

Ex cruise ship crew member Joshua Kinser recommends avoiding the cabins in the middle and opting for lower decks instead.

“Lower decks will not have as much rocking and motion when in high seas,” he told Express.co.uk. “So if you’re concerned about seasickness these are good choices.” 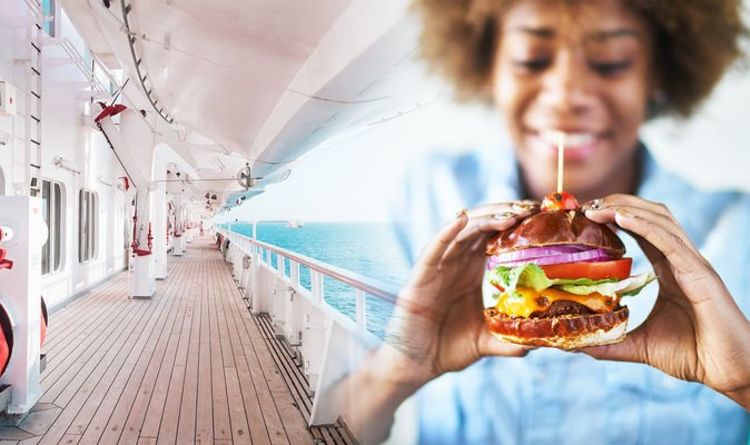 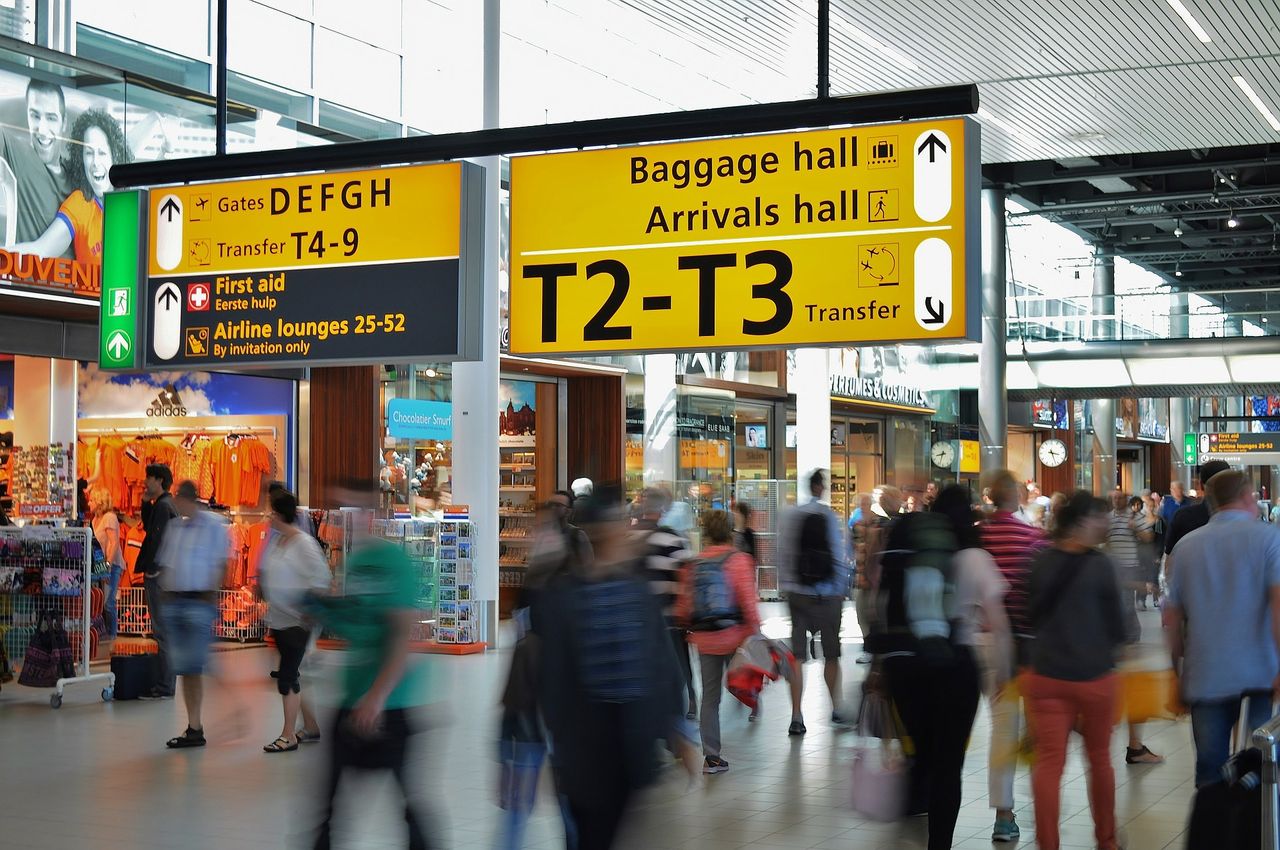 Heathrow airport could be “shut down” this summer by a series of strikes involving 4,000 workers, the Unite union has warned. Unite, […] 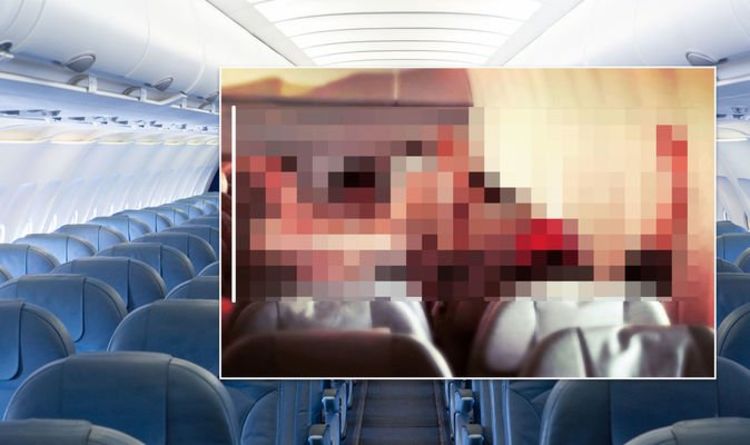 Travelling by plane can often mean long periods of time in a cramped space, which means passengers go to all kinds of […]

A brand new £20 hard-to-forge bank note will hit our pockets in 2020. Designed with brand new forge-resistant features it also features […]