Ethiopian Prime Minister and Nobel Peace Prize winner Abiy Ahmed says “no force can stop Ethiopia” from building a dam on the River Nile despite objections from Egypt.

The dam, under construction on the Blue Nile tributary in northern Ethiopia, will create Africa’s largest hydroelectric power station.

Some 85% of the Nile emerges from the Ethiopian highlands.

Egypt fears the project will allow Ethiopia to control the river’s flow.

The project has been the source of political tension between the two countries for years.

Egyptian President Abdel Fattah al-Sisi is expected to discuss the dispute with Mr Abiy on the sidelines of the Russia-Africa summit due to start in Russia on Wednesday, Reuters news agency reports.

Mr Sisi would propose the appointment of a mediator to resolve the long-running dispute, it quotes an unnamed official as saying.

However, Mr Abiy said he wanted to “underline” the fact that “no force can stop” the completion of the dam.

“The people of Ethiopia have no desire to harm the people of Egypt, they only need to get benefit [from the dam],” he told parliamentarians in the capital Addis Ababa.

Ethiopia hopes that the dam, which is nearly two-thirds complete, will start generating power by 2021 at the latest to meet its energy needs.

Egypt draws most of its fresh water from the Nile and the UN predicts that the country, home to almost 100 million people, will start suffering water shortages by 2025.

Mr Abiy was awarded the 2019 Nobel Peace Prize earlier this month for resolving Ethiopia’s border conflict with Eritrea, and promoting peace and reconciliation in his own country and in the region.

Explore the Nile with 360 video 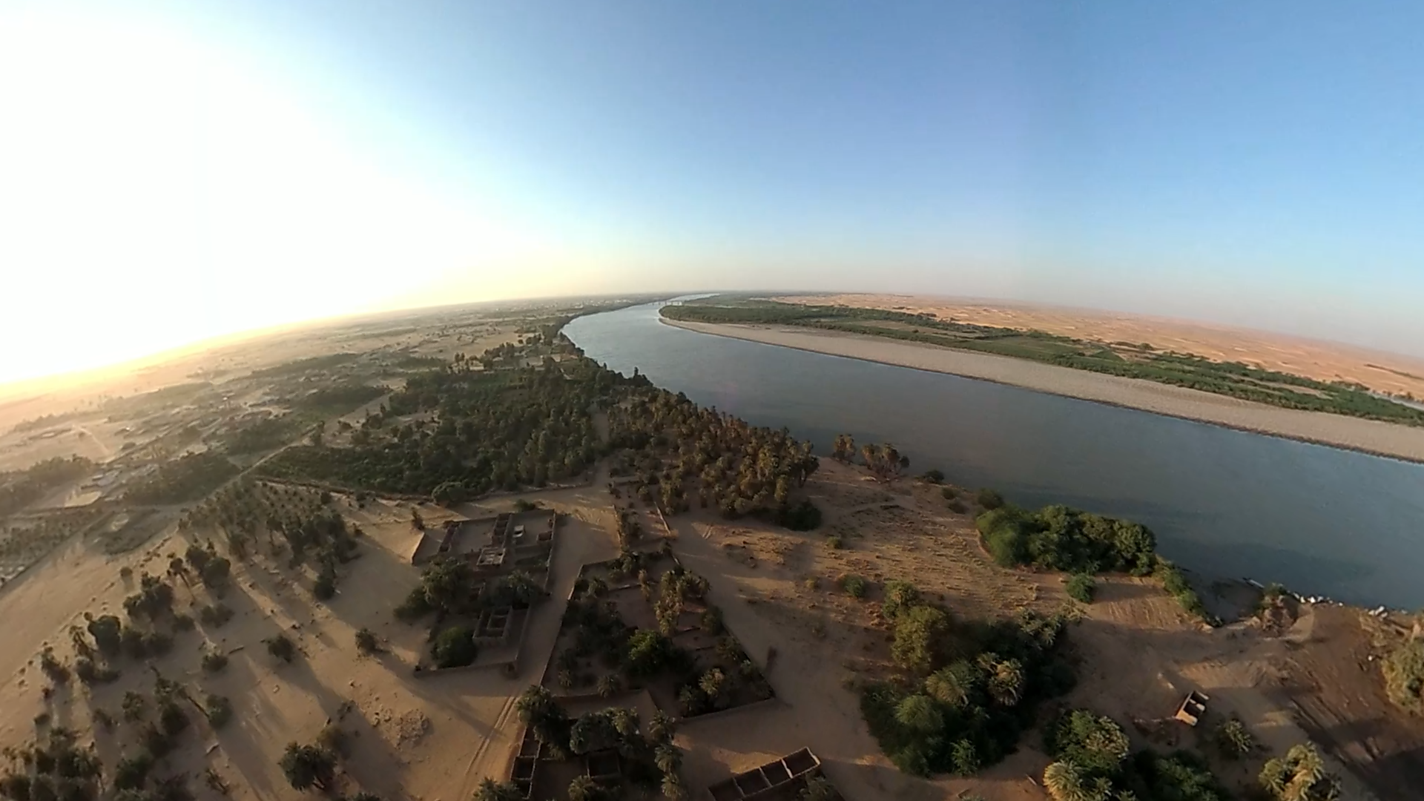 Media playback is unsupported on your device

Join Alastair Leithead and his team, travelling in 2018 from the Blue Nile’s source to the sea – through Ethiopia and Sudan into Egypt.

This 360° video is a version of the first VR documentary series from BBC News. To view the full films, click here. 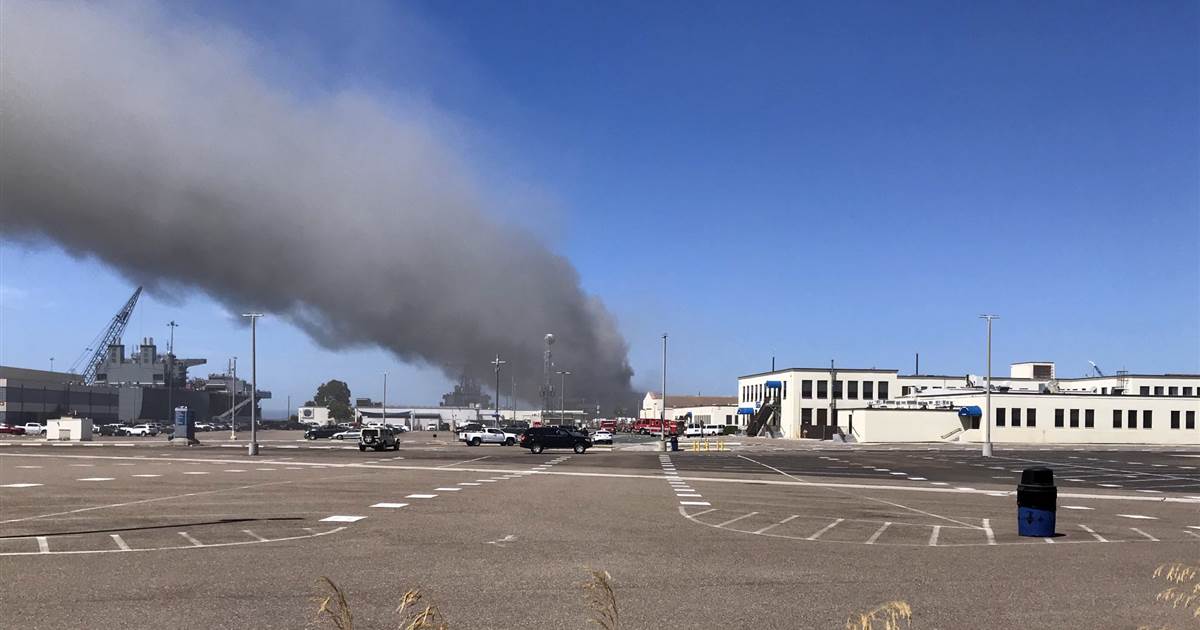 Several sailors were injured after an apparent explosion and fire on a military ship in San Diego, California, on Sunday. Authorities were […]

WASHINGTON — Beyond the health effects and the impact on the economy, the coronavirus has created a long tail of impacts in […] 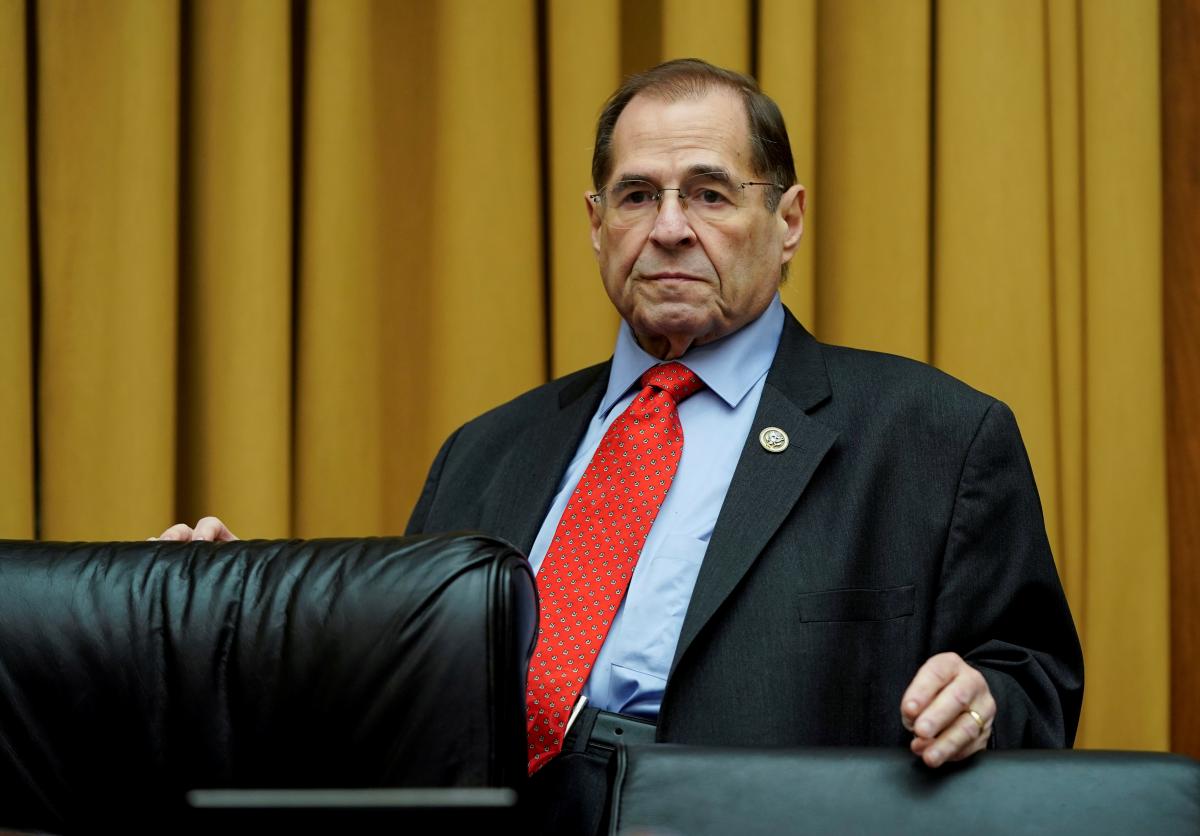 WASHINGTON (Reuters) – A U.S. House of Representatives committee will look into a news media report that the FBI investigated whether President […] 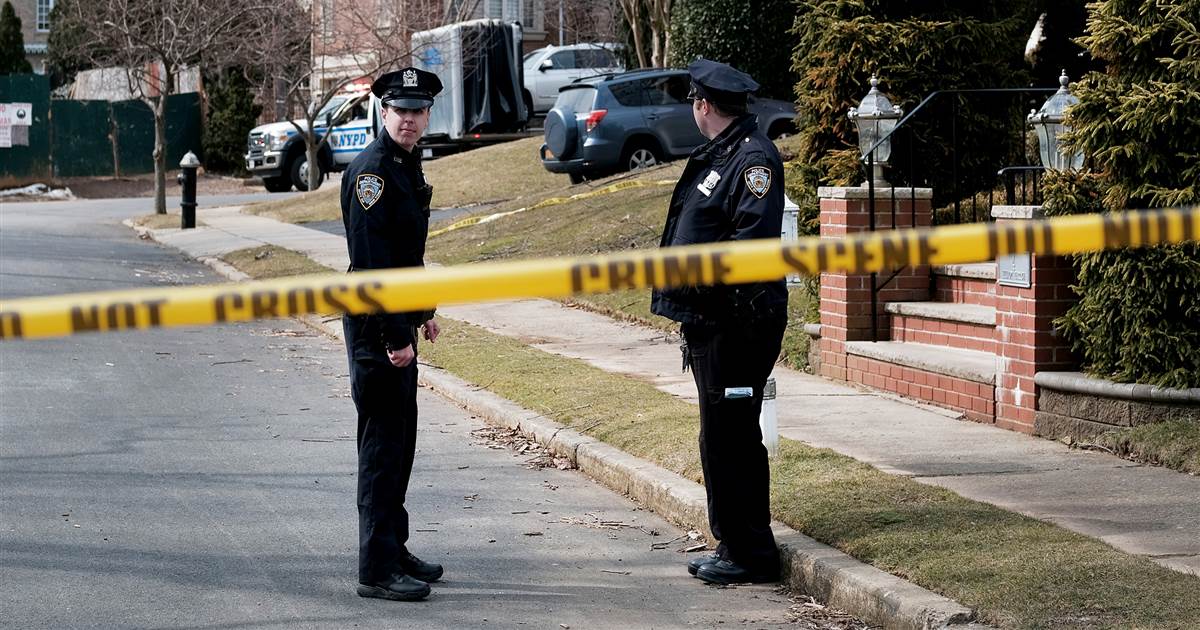