The mysterious “Tully Monster,” a 15-centimeter-long, stalk-eyed  creature (artist’s concept above) that swarmed the seas of what is now Illinois more than 300 million years ago, was a vertebrate and a close relative of lampreys. At least that’s what scientists concluded 3 years ago. An even more recent study seems to have confirmed that classification. But a new analysis could shake up this strange animal’s family tree.

This new effort focused on the eyes of Tullimonstrum, whose informal name honors the paleontologist who first discovered it. They homed in on melanosomes, microscopic, pigment-containing structures that often bind to metals such as zinc and copper, which possibly serve as antioxidants. Such structures were widely thought to be present only in the eyes of vertebrates, hence a previous team’s 2016 classification.

Together, the findings suggest Tullimonstrum could have been an invertebrate. And similar analyses could help scientists classify other mysterious creatures from the past, the researchers suggest.

On Monday, while the rest of us were celebrating Labor Day, the sun let out a little stellar burp, which scientists politely […]

In a new study, a team of researchers identified a ‘back-up alarm’ system in host cells that responds to a pathogen’s attempt […] 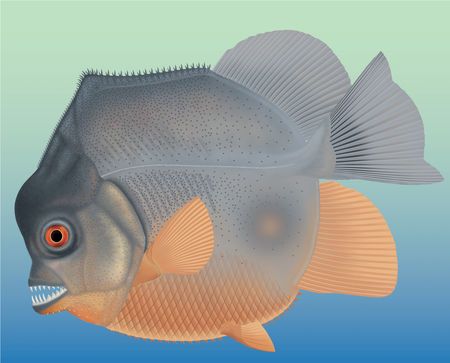 A new piranha-like fish from Jurassic seas with sharp, pointed teeth that probably fed on the fins of other fishes is seen […] 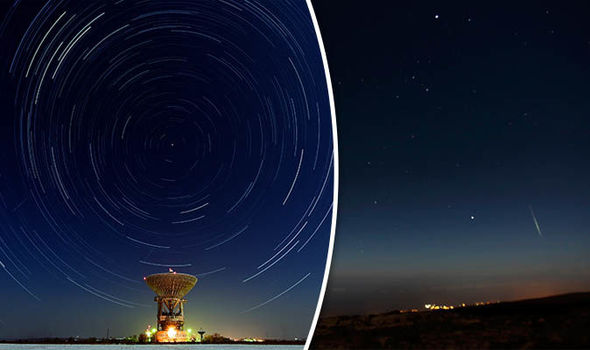