An MP in Bangladesh has been expelled from university after hiring as many as eight proxies to sit exams for her, college officials say.

Tamanna Nusrat, an MP for the governing Awami League, had enrolled on a BA course at the Open University.

The case emerged after a TV channel confronted one of the alleged proxies in an examination hall on Saturday.

Ms Nusrat, who holds one of 50 seats in parliament reserved for women, did not respond to a call from the BBC.

The private Bangladeshi channel Nagorik TV said 13 exams had so far been held over four terms but the MP had not attended any of them.

The action against Ms Nusrat was announced by the Open University’s vice-chancellor, Prof MA Mannan.

The alleged proxy was discovered by the TV channel at an examination being held at the Narsingdi Government College centre on Saturday.

Prof Mannan told the Daily Sun that Ms Nusrat’s registration had been cancelled, adding: “She will not be allowed in any examination under the university again.”

He said a committee was looking into whether legal action would be brought against the MP, the proxies or any college authorities.

Ms Nusrat is the widow of Lokman Hossain, the mayor of Dhaka’s Narsingdi district who was killed in a gun attack in 2011.

The seats for women in parliament are allocated in proportion to the number each party wins in the 350-seat body. 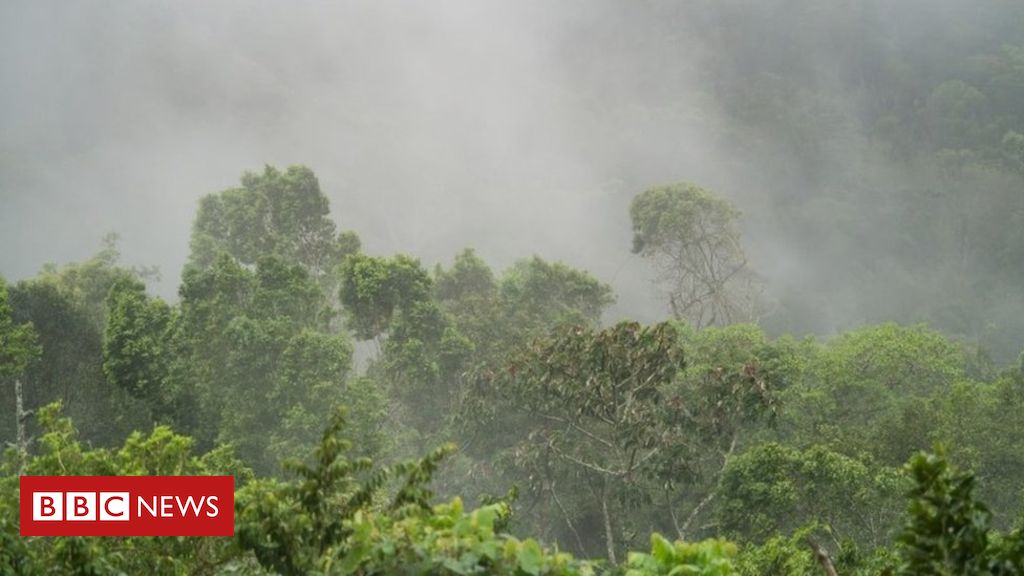 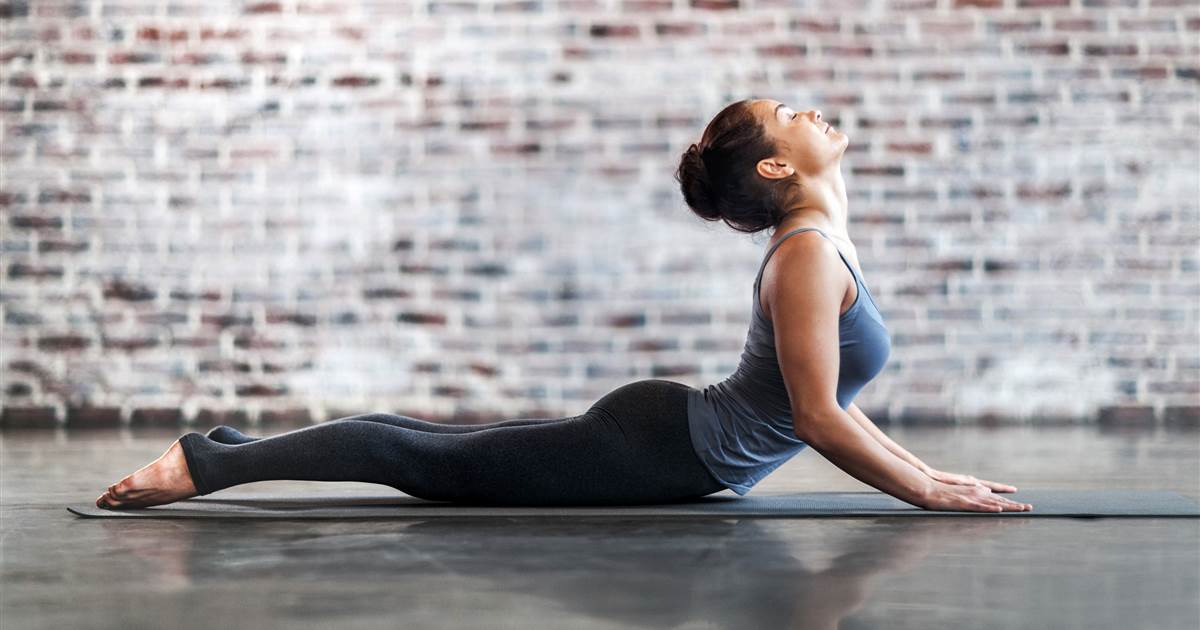 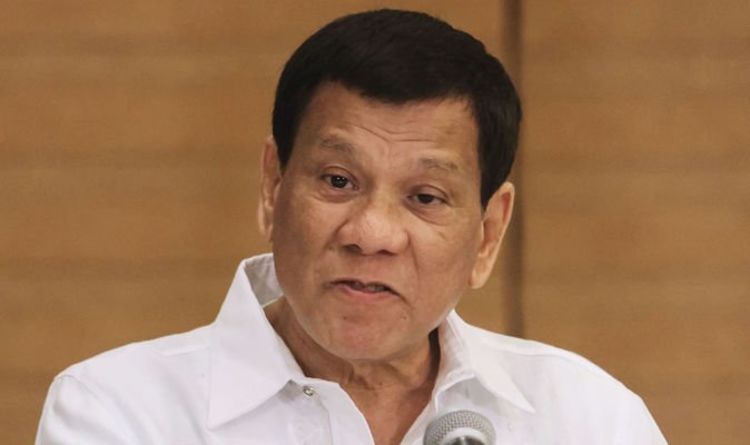