(Reuters) – Two remarkable marathon marks were breached in one spectacular weekend — one had belonged to Paula Radcliffe while the other broke the mythical sub-two hour milestone — and both were accomplished with the help of space age shoes.

On a pancake flat course in Vienna on Oct. 12, escorted by a rotation of 41 world class pacemakers, Kenyan Eliud Kipchoge stretched the limits of human endeavor by becoming the first person to run a marathon in under two hours.

Those extraordinary performances have sparked a debate that continues to rage. Were these feats a triumph of the human spirit or technological doping?

“It is the nature of everything, technology is always improving and it is like the technology we have now to put a flu vaccine in place to stop people from getting sick,” Radcliffe, promoting a campaign to get fellow asthma sufferers to take flu seriously and get the life-protecting vaccine, told Reuters in a telephone interview.

“I think we need to put rules in place to make sure it is as fair as possible certainly in a sporting arena but the nature of humans is that we are continually improving”, added Radcliffe.

While Radcliffe sees a need to ensure fairness, the 45-year-old Briton did not sound any alarms.

The sport has seen a dramatic change from 1960 when Ethiopia’s barefoot Abebe Bikila won the Rome Olympic marathon in two hours, 15 minutes, 16 seconds.

The top five times in men’s marathons plus Kipchoge’s unofficial record of 1:59.40 minutes set in Vienna were all run in the revolutionary footwear in the last 13 months.

International Association of Athletics Federations (IAAF) rules say that an athlete can run barefoot, or even with one shoe but Rule 143.2 states, “shoes must not be constructed so as to give athletes any unfair assistance or advantage’ and that “any type of shoe used must be reasonably available to all”.

Recent social media chatter, however, indicates that the IAAF is concerned enough that has launched an investigation into whether the new shoes are legal.

Contacted by Reuters the IAAF did not immediately respond for a request for confirmation.

Athletics is far from the first sport to wrestle with technology. Swimming “fast suits”, tennis rackets, golf balls and putters have forced all of their sport governing bodies to step in with strict regulations.

Swimming took the extraordinary step in 2010 of banning high-tech suits after dozens of records were being set at almost every meet.

Like climbing Mount Everest, runners will continue to attempt to scale higher peaks said Radcliffe, whether in high-tech shoes or bare feet.

“The beauty around the two hours is because it was there,” said Radcliffe.

“In the women’s race, we don’t actually know where that barrier equivalent might lie. The mythical element of that big number is to be broken through.

“I think it is a continued progression for people to improve and they are always looking to improve further, just the same as any area of life.” 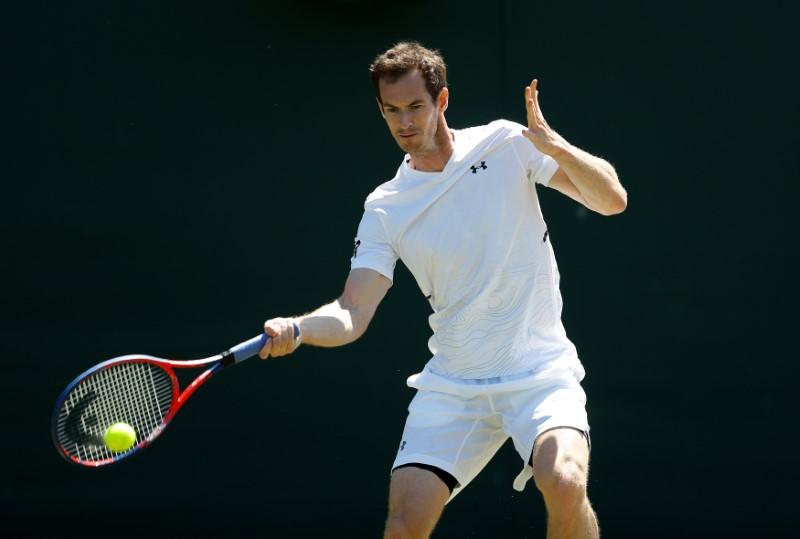 Moving day? Matsuyama’s day. In proving how even a brief delay in a tournament – in this case 75 minutes – can […] 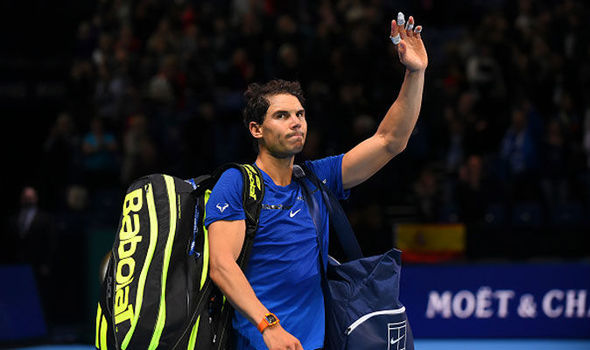 The Spaniard picked up a knee injury which caused him to cut short his season at the year-end ATP Finals in November. […] 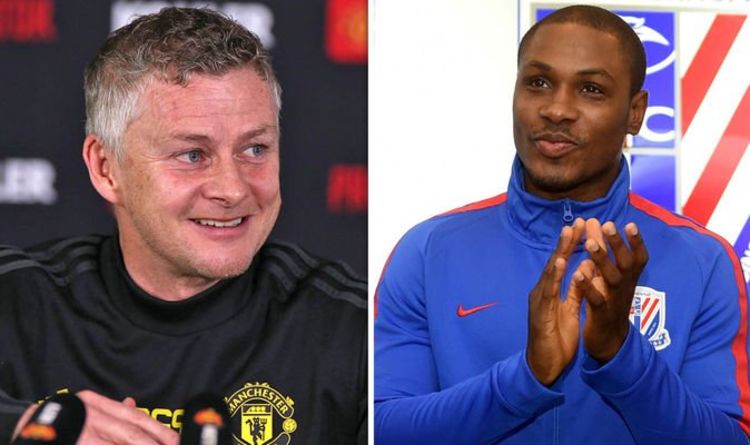