Even if you’re not a football fan, tune in to Monday Night Football this coming Monday, Oct. 21, to see the new and final trailer for Star Wars: The Rise of Skywalker, and then hop over to an online ticket site to be among the first to nab seats. Disney and Lucasfilm confirmed the much-rumored news about the trailer on Saturday, and a press release from Fandango added ticket details.

“The final trailer. Tune in to Monday Night Football on ESPN to watch it live,” the official Star Wars Twitter account announced.

It just so happens that Oct. 21 would’ve been Star Wars star Carrie Fisher’s 63rd birthday. Fisher died suddenly in 2016 at age 60, but her character, Princess Leia, will appear in the movie via the use of previously unseen footage.

Monday night’s game between the 6-0 New England Patriots and the 1-4 New York Jets is kind of an Empire-Rebels matchup all its own. Kickoff is at 8:15 pm ET/5:15 pm PT, and the trailer is expected to be shown at halftime, whenever that turns out to be. (Probably about 90 minutes in, and the trailer will almost certainly go online right after airing.)

Tickets will go on sale from online outlets such as Fandango after the trailer airs.

“It’s the end of an era, and fans cannot wait to see the epic conclusion to the Skywalker saga that began more than four decades ago,” Fandango Managing Editor Erik Davis said in a statement. “‘The Rise of Skywalker’ is truly among the biggest and most anticipated films ever, and we are beyond excited to see how this momentous chapter in ‘Star Wars’ storytelling nears its end.”

There were rumors last week that the trailer would debut during the Oct. 14 Monday Night Football game instead. Femi Oguns, who represents actor John Boyega, who plays Finn, posted on Instagram that the trailer was coming “Monday.” He later apologized for getting it wrong. 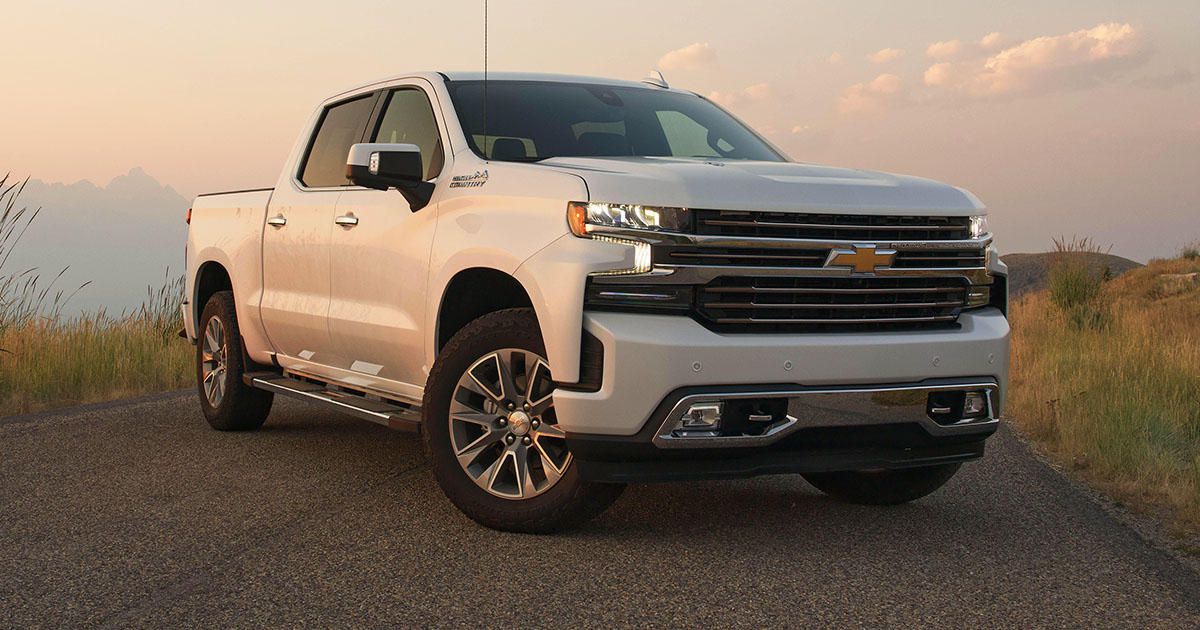 When the outgoing Chevrolet Silverado 1500 pickup bowed for 2014, it was competitive and it led the half-ton field in some areas. […] 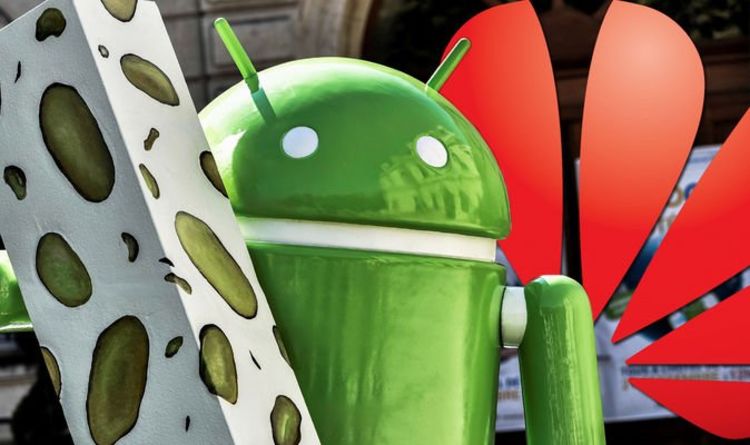 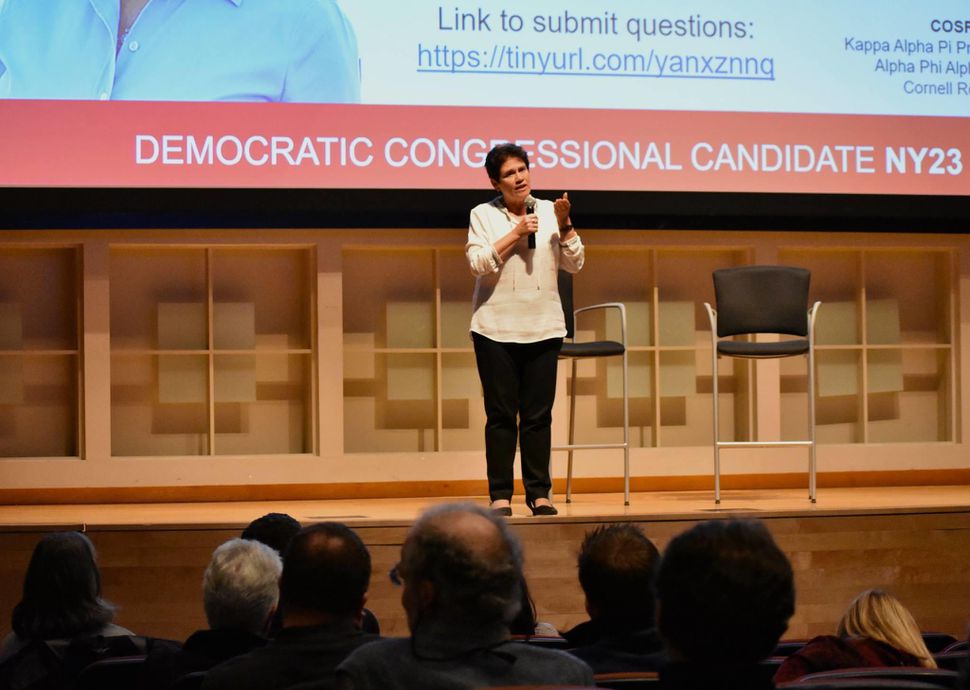 Amazon’s live streaming of NFL Thursday Night Football kicked off last night. Jonathan Daniel/Getty Amazon might have fumbled the kickoff and its […]