After weeks of nervous waiting, Disney finally put fans out of their misery this weekend. There was a false alarm last weekend when John Boyega’s agent mixed up the weeks and mistakenly announced the trailer would arrive last Monday. However, it is now official. The main (and only) full-length trailer for Star Wars Episode 9 will arrive tonight during the broadcast of Monday Night Football, followed by the release of tickets. Here is how not to miss any of it.

The past two movies in the Sequel Trilogy have dropped their main trailers in exactly the same way and now The Rise of Skywalker is following suit.

Official social media posts today from Disney confirmed when and where it would land. The tweet said: “The final trailer. Tune in to Monday Night Football on ESPN to watch it live.”

The broadcast starts at 8.15pm Eastern Standard Time in the US.

This means the trailer will drop at some time during the half-time advertising break. This usually starts at around 9.30pm EST. That will be 1.30am in the UK on the Tuesday morning.

But what about viewers outside the US?

WATCH THE NEW TEASER BELOW

Unfortunately, most of us won’t be able to catch the trailer live.

The Monday Night Football game (American Football, not worldwide football or soccer) will be broadcast in the US on ESPN. However, the rest of the world won’t have long to wait.

The Star Wars 9 trailer is expected to be around two minutes long. Which is how long everyone else will have to hold their breath.

As soon as the trailer has aired it will debut straight away online on social media channels and, of course, the main Star Wars Youtube channel.

In the US tickets traditionally go on sale immediately after the main trailer debuts.

All the main UK cinema chains have the Star wars Rise of Skywalker ticket booking pages loaded but not yet activated.

There is no official word yet when UK fans can buy tickets.

This year, more than any other, nobody wants to miss the opening day (or two) in cinemas. Not just due to anticipation but also to avoid spoilers. 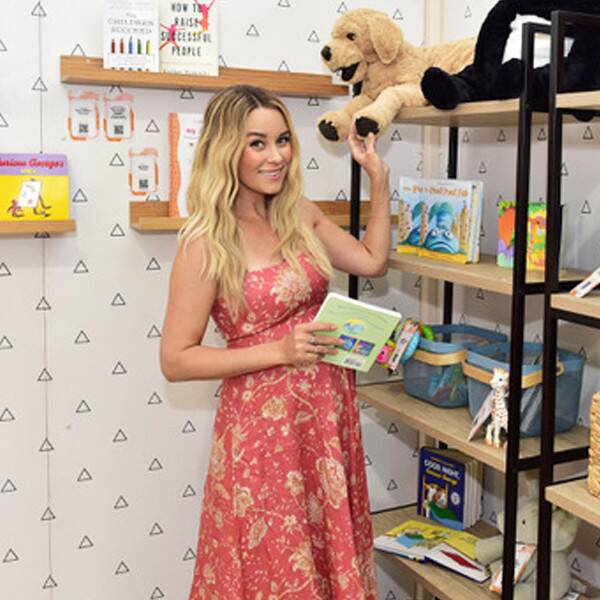 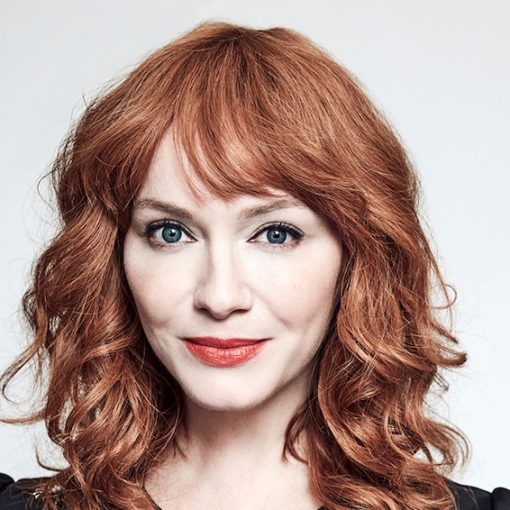 Christina Hendricks is taking a shot at mid-1800s motherhood. The actress, best known for playing Joan Holloway on all seven seasons of […] 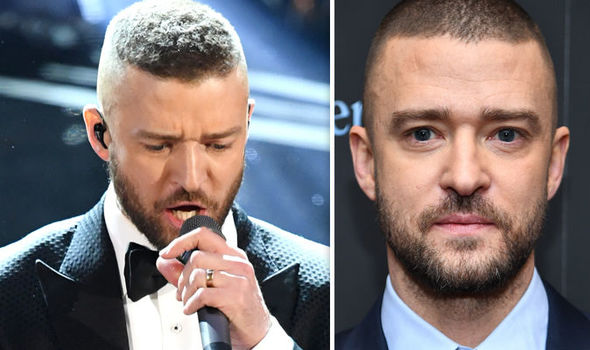 Today the former NSYNC star unveiled the first cut from new LP Man Of The Woods; Filthy. The track is, at time […] 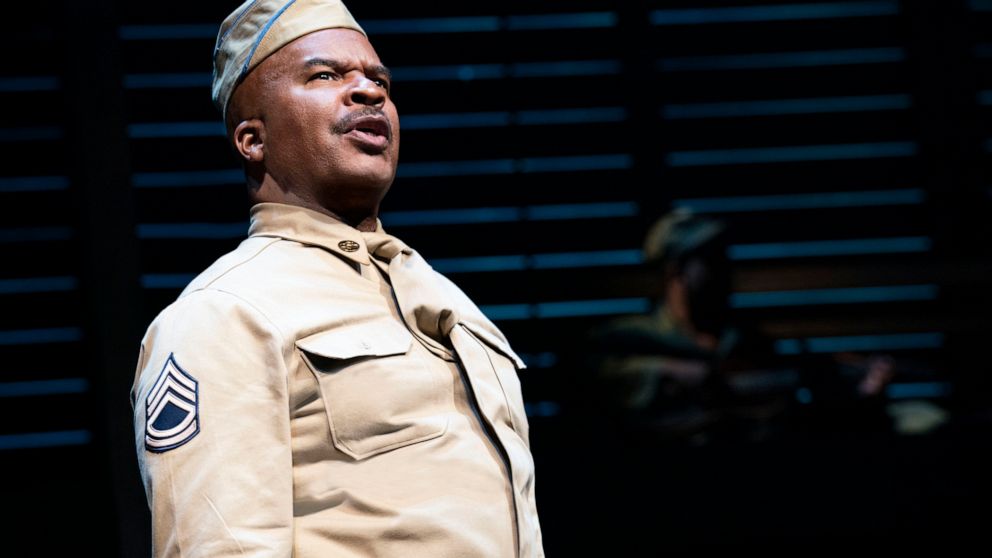 When David Alan Grier was offered a chance to revisit one of his favorite plays on Broadway, he quickly agreed By MARK […]