Mr Trump shocked the world in December 2017 when he recognised Jerusalem as the capital of Israel and transferred the US embassy to the city from Tel Aviv. This was a controversial move because Jerusalem, which is the Holy City for three religions – Christianity, Juadism and Islam – is clamed by both Israelis and Palestinians as their capital. In 1949, the city was split in half with Israel controlling West Jerusalem, but in 1967 they captured East Jerusalem and annexed the rest of the city.

However, the international community considers East Jerusalem to be occupied territory.

Palestintians want to officially divide the city again and make East Jerusaelum the captal of a Palestinian state, but Benjamin Netanyahu’s governement has refused.

At the same time the US was opening its new embassy in Jerusalem, Palestinians were been fired at as they protested at the border with Gaza, calling for a right of return to territory that is now part of Israel.

Dozens of protesters were killed by the Israeli military, most of whom were unarmed, though some hurled rocks and Molotov cocktails.

Ivanka Trump and Jared Kushner at the opening of the US Embassy in Jerusalem (Image: GETTY)

President Trump’s Jersuselum gesture placed him fully on the side of the Israelis in the ongoing conflict.

However, there may be a surprising reason for his uncompromising pro-Israel attitude: his daughter Ivanka.

Ivanka and her husband Jared Kushner are both senior advisers to the President, making them two of the most influential people in the world.

Ivanka has even been dubbed the First Daughter for her unusually prominent position.

Ivanka Trump at the Western Wall in Jerusalem, a holy site for Jews (Image: GETTY)

Crucially, Ivanka converted to Judaism in 2009 before she married Jared, who is from an Orthodox Jewish family.

He apparently said to political aide  Sam Nunberg years later: “Why should my daughter convert to marry anyone?”

Author Vicky Ward wrote: “Trump, a Presbytarian, who strikes no one as particularly religious, was baffled by his daughter’s conversion.”

Her Jewish wedding party was also a “shock” to the future President, a friend told Ms Ward.

Women were given shawls when they arrived, Ivanka’s dress covered her shoulders in keeping with conservative Jewish tradition and the sexes were asked to dance separately several times that night.

He also made dismissive comments about Jared, saying to friends: “Why couldn’t she have married Tom Brady?

“Have you seen how far he throws a football?”

Nevertheless, Mr Trump clearly cares about his daughter and so her religion is likely to matter to him and hence his relationship with Israel.

However, the relationship between Israel and the the Trumps does not seem to be one-sided either.

Ivanka’s conversion was overseen by a rabbi called Haskel Lookstein, who leads the Congregation Kehilath Jeshurun on New York’s Upper East Side.

Several years ago, the legitimacy of Rabbi Lookstein’s conversions were called into question in Israel when Nicole Zeitler, who had also been converted under him, requested a marriage license in the Jewish state.

Israel and the US have been allied since Israel’s inception (Image: GETTY)

In Israel, if you are Jewish you have to be married by an Orthodox rabbi, and the Orthodox rabbinic authorities will not grant a marriage license unless they certify the couple as Jewish.

When Ms Zeitler applied for her license, her conversion was dismissed and she was denied the licence.

What’s more, the list of certified rabbis was always kept secret, leaving converts in the dark about whether they would be recognised in Israel.

Then, after Mr Trump won the 2016 Presidential Election, the Israli Chief Rabbinate released the list of overseas rabbis it recognises for conversion and divorce – and Rabbi Lookstein was on the list.

Ms Zeitler suggested on American radio this could be due to Mr Trump’s daughter Ivanka.

She said: “There is a part of me that feels it’s a little fishy that now Trump is President, they want to get her conversion approved right away.”

Elad Kaplan from ITIM, a group that represents Jewish converts in Israel, agreed, saying: “It would definitely be embarrassing to the State of Israel and for the rabbinate if a Jewish family like Ivanka Trump’s family was to visit Israel and for the official Jewish authorities in Israel not to recognise their Judaism.”

On May 14, 2018, Ivanka and Jared attended the opening ceremony of the US embassy in Jerusalem, accompanied by Treasury Secretary Steven Mnuchin. 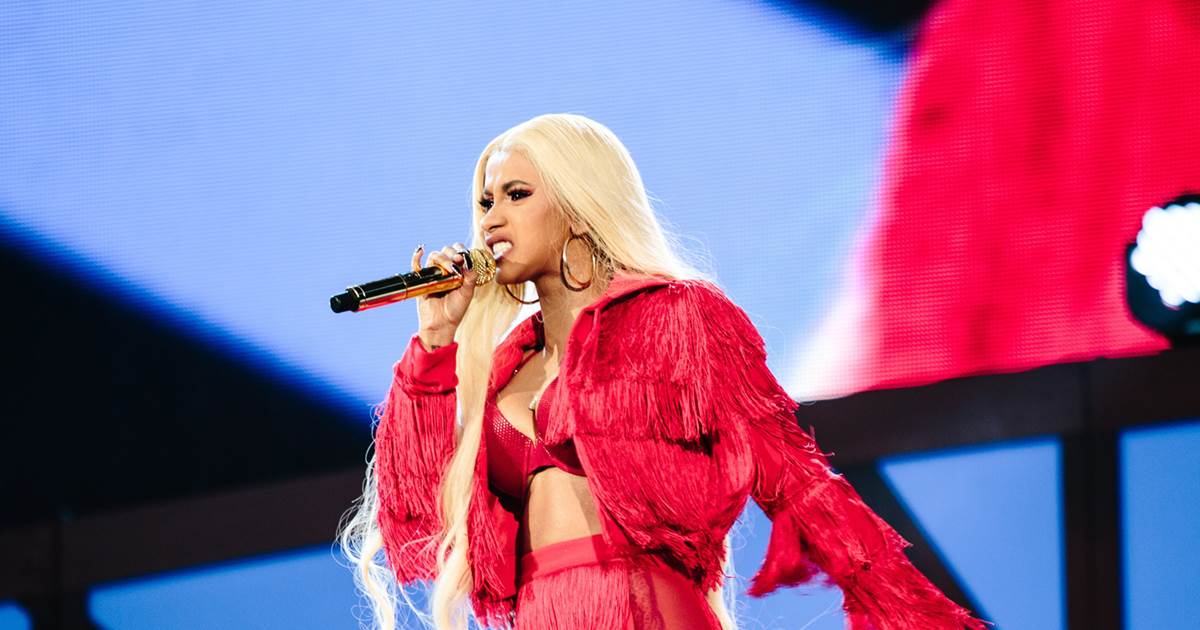 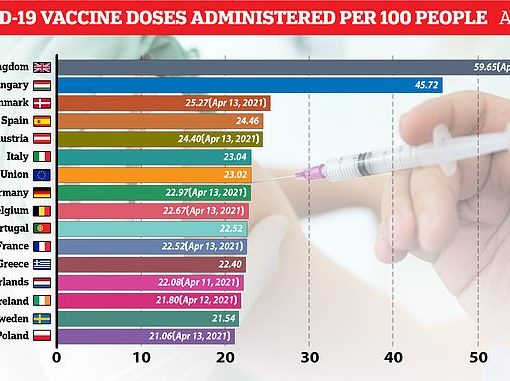 About 16% say they will get the vaccine, according to AP poll Kay Ivey says it’s ‘time to start blaming the unvaccinated’ […] 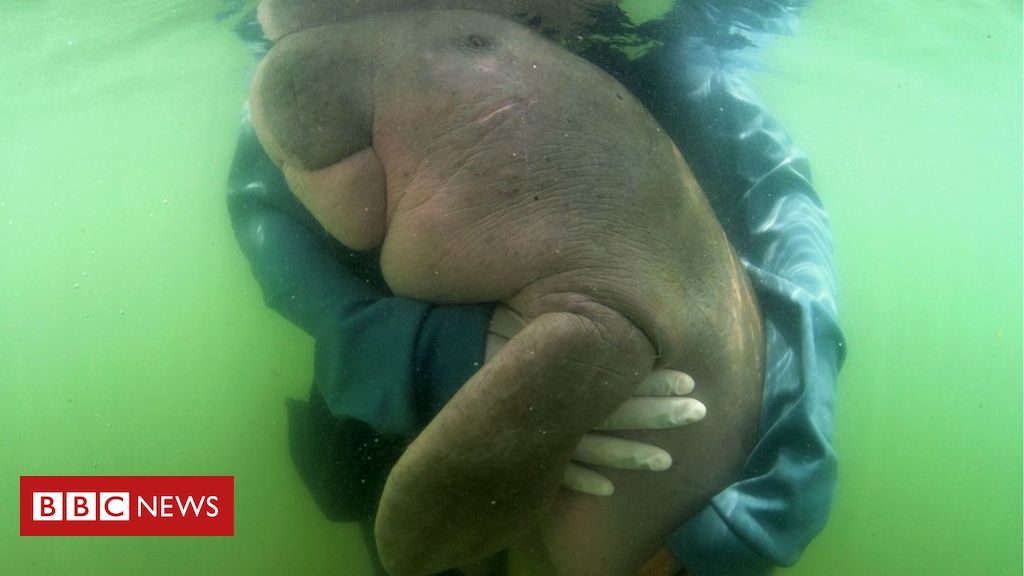