PlayStation 4 fans have until 9am UK time on October 21 to download and play one of 2019’s biggest games.

That’s because Ubisoft’s humungous shooter The Division 2 is the latest game to get a free trial.

PlayStation 4 owners can access the free trial by visiting The Division 2 page on the PS Store.

Alternatively, you can grab a free Division 2 download by searching for the game on the PS4 console itself.

Ubisoft announced the good news on Twitter, just hours after the release of the game’s big new content update.

“Looking to recruit a new Agent to your squad?” reads an Ubisoft tweet. “The Division 2’s Free Weekend will allow anyone to play for free from October 17-20!”

You don’t even need a PlayStation Plus subscription to download and play the game.

Fans will also be happy to hear that any progress made during the free trial will be carried over if players decide to purchase the game in the future.

And now’s the time to make the purchase, because The Division 2 is heavily discounted on the PlayStation Store.

The Ultimate Edition – which typically retails for £95.99 – contains the core game, as well as the Year 1 pass and a selection of digital extras. This includes additional outfits, weapon skins and emotes.

A follow-up to the 2016 game set in New York, The Division 2 shifts the action to Washington DC.

“Seven months have passed since a deadly virus hit New York City and the rest of the world, crippling the world population,” reads an Ubisoft post.

“Society as we know it has collapsed. When the virus hit, The Division, a unit of civilian sleeper agents, was activated as the last line of defence. Since then, they have been fighting relentlessly to save what remains, and keep our civilisation from falling into chaos.

“Washington D.C. was supposed to be the last city to stand against total collapse of the nation, but faced with multiple threats, the city is on the brink.

“For The Division, the stakes are higher than ever – if Washington D.C. falls, the nation falls. Empowered as modern-day civilian marshals, you and your team are the last hope to stop the fall of society after the pandemic collapse.” 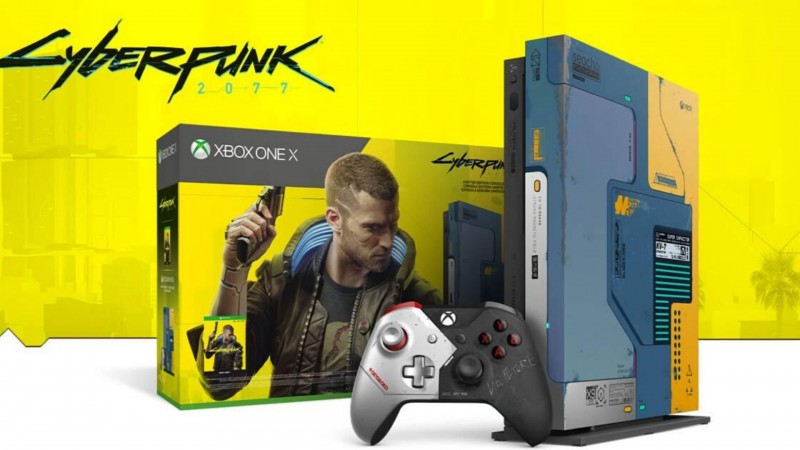 Microsoft unveiled its Cyberpunk 2077 Xbox One X bundle a few months back, which included a custom Xbox One X console, a Cyberpunk-themed […] 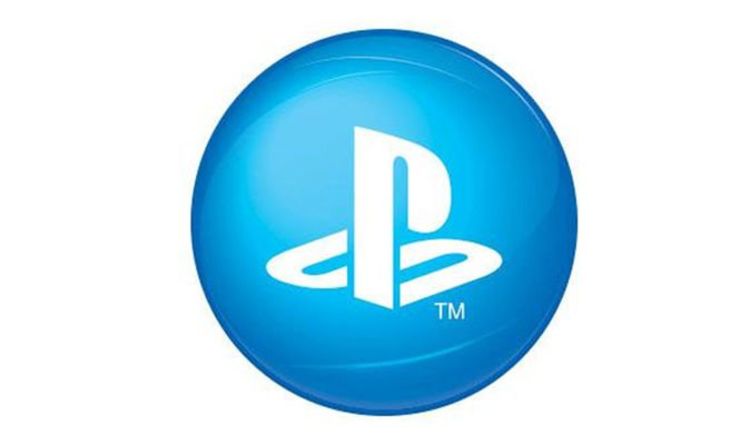 Sony announced today that they are shutting down PlayStation Vue in early 2020. This was revealed at a time when reports suggested […] 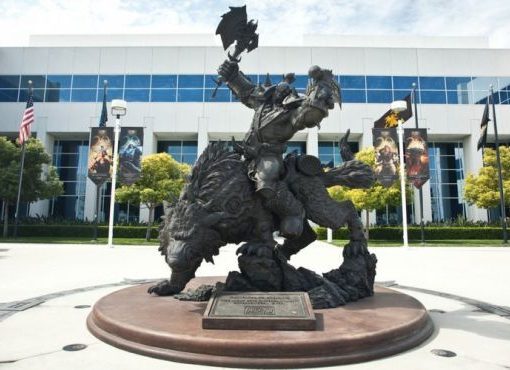