Microsoft will announce the official Games with Gold November 2019 roster before the end of October.

These games have not been revealed yet but are guaranteed to include two games each from Xbox One and Xbox 360.

Every month sees the same formula used when offering Xbox Live Gold bonuses, and the membership is also needed for you want to play multiplayer games online.

For now, it’s hard to pinpoint what day the new Games with Gold lineup will be revealed by Microsoft.

In 2019, Microsoft has chosen to make its big Xbox One announcements closer to the end of the month.

We would guess that Games with Gold November will be confirmed in the last week of the current month, perhaps on the 28th.

There also hasn’t been much in the way of leaks, so we can’t be sure what will be replacing Tembo the Badass Elephant and Friday the 13th.

October didn’t feature many games fans would consider AAA, but it did offer some much-needed variety. And gamers sometimes like to pick up titles they have never played before, rather than the biggest hits.

Games with Gold November 2018 included some cracking titles, with Battlefield 1 being the pick of the bunch.

So for now, there is no way of knowing for sure the level of quality titles that will be made available by Microsoft.

Until then, there’s been plenty of big updates made to leading free games on the Xbox One. A number of titles have seen Halloween events kick off this week, with more expected in the coming days.

Apex Legends features Fight or Fright, and the special Shadowfall mode on the King’s Canyon map. Sea of Thieves is a paid-for title but it also saw the new Fort of the Damned expansion launch this week.

“Dark forces have seized Old Boot Fort, using ancient magic to bring forth an evil that transforms it into the Fort of the Damned, overrun with sinister Shadow of Fate Skeletons,” a message from Microsoft confirms.

“Pirates must undertake Voyages to find Ritual Skulls, claim the Flames of Fate then band together to take down the Fort. Sloops, Brigantines and Galleons: it’s time for ships to raise their Alliance flags, work together and answer the call!

“Fort of the Damned is the biggest update to Sea of Thieves’ popular Skeleton Fort feature since launch, offering players action-packed new challenges and massive rewards.

“The new Fort can be activated on demand as long as the in-game requirements are met, allowing players to take on this new challenge as often as they want. It’s a permanent new addition to the game that will remain available beyond October’s free content update.”

Black Desert on Xbox One is being invaded by magical forces that might give you a trick or a treat.

New ghost and witch bosses offer the chance to win special items and craft new costumes. And Smite has also seen the launch of new gods just in time for the spooky season.

Yemoja, the Goddess of the Ogun River is mother to the Yoruba pantheon, and from her floodwaters sprang the first mortals.

“She is the mistress of all rivers and the eternal guardian of the ancient mysteries of life itself,” a message from the Smite team explains.

“She cares deeply for all her children, be they mortal or god, comforting them and cleansing them of their sorrows. At Yemoja’s blessed touch, wounds are healed, and sickness is cured.

“But even her kindness has its limits, and should she be roused to anger, she becomes as violent and as destructive as the most turbulent of floodwaters. All who would dare stand against her are swept aside by her roaring fury.”

So even if the new Games with Gold November launch is still a few weeks away, there’s plenty of new free content to enjoy on Xbox One. 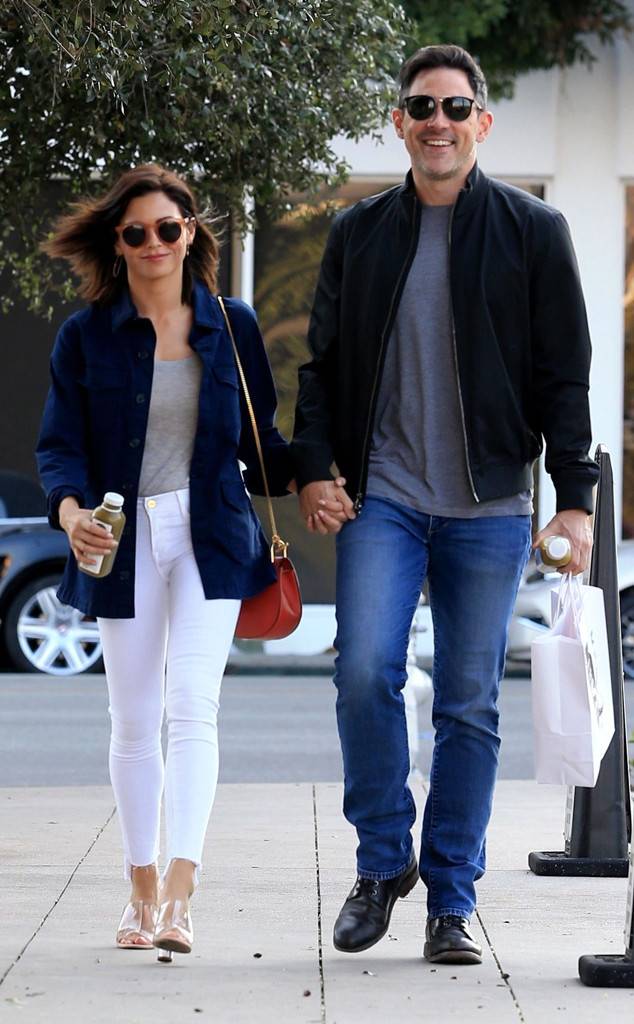 NEMO / GAMR / BACKGRID Sometimes, an Instagram comment says it all. Jenna Dewan and her new boyfriend Steve Kazee have been getting […] 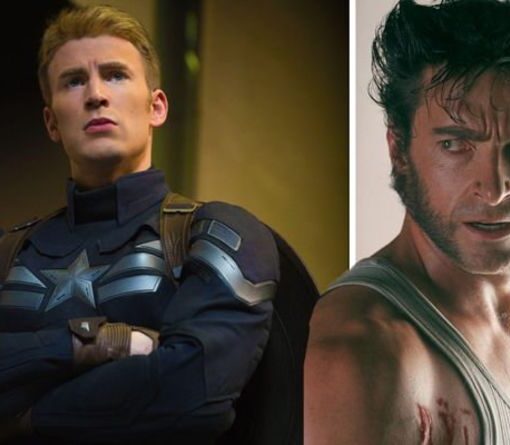 Since Disney bought Fox there has been a lot of speculation over whether Marvel will incorporate the legendary X-Men into the series. […] 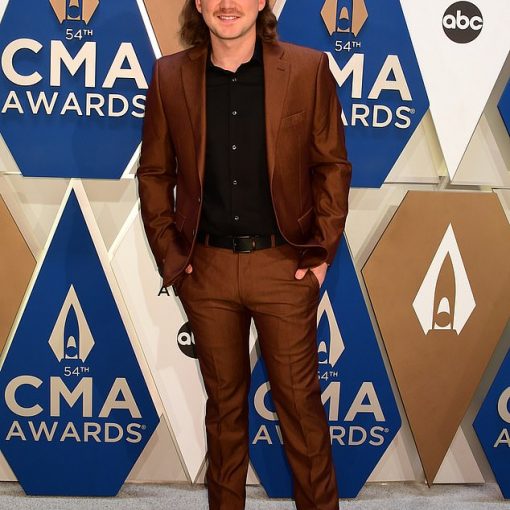 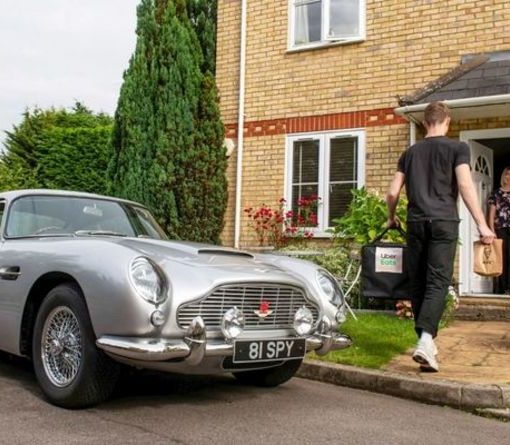 Herbie, the 1963 Volkswagen Beetle came in at number four, with another car from the Bond movie franchise, the Lotus Esprit S1, which […]