NEW YORK (Reuters) – SoftBank Group Corp (9984.T) is attempting to become the majority owner of WeWork without assuming the onerous lease obligations of the U.S. office-space sharing firm, according to people familiar with the matter.

SoftBank is offering a $5 billion financing lifeline that The We Company, the parent of New York-based WeWork, is assessing against a proposal by JPMorgan Chase & Co (JPM.N) for a debt package of similar size from banks and institutional investors.

WeWork could run out of cash as early as next month without new financing, sources have said, after the company pulled plans in September for an initial public offering (IPO). It abandoned the IPO when investors questioned its large losses, the sustainability of its business model and the way WeWork was being run by its co-founder and former CEO Adam Neumann, who now serves as board chairman.

Over the weekend, a special board committee formed by The We Company to evaluate the financing proposals, ring-fenced from the influence of SoftBank and Neumann, was working around the clock with its advisers to reach an agreement, the sources said. The negotiations could spill into next week, one of the sources cautioned.

SoftBank and its $100 billion Vision Fund own about a third of WeWork through previous investments totaling $10.6 billion.

SoftBank’s latest offer values WeWork at less than $10 billion, according to two of the sources, a fraction of the $47 billion it assigned to it in January in a previous fundraising round.

While the split in SoftBank’s contribution between equity and debt is still being negotiated, its investment could make it the majority owner of WeWork. Were this to translate to formal voting control for SoftBank, it could force it to consolidate the loss-making company on its balance sheet, the sources said.

This in turn could result in SoftBank assuming WeWork’s liabilities, which include long-term leases for office space that it refurbishes and rents out under short-term contracts, according to the sources. WeWork had $18 billion in long-term lease obligations as of the end of June, according its most recent public financial disclosure. It also had $1.3 billion in net debt.

SoftBank has been keen not to burden its balance sheet further, given its net debt of about 5 trillion yen ($46 billion) as of the end of June, more than half its 9 trillion yen market capitalization, according to the Japanese technology conglomerate’s most recent quarterly earnings statement.

One way for SoftBank to avoid assuming formal control of WeWork that would lead to accounting consolidation would be to accept nonvoting stock for any equity investment. However, it is not clear how SoftBank plans to structure the deal.

SoftBank also wants to renegotiate with WeWork a previous commitment for a $1.5 billion investment in the form of warrants that are due in April at the $47 billion valuation, according to the sources.

The sources asked not to be identified because the deliberations are confidential.

Facing a cash crunch, WeWork is seeking to slow down its expansion, reducing the number of new property leases it is taking on.

The We Company’s board has also agreed on a cost-cutting plan that includes layoffs, two of the sources said, without disclosing further details. The cuts will occur over the coming weeks, the sources added.

Job cuts in the United States could come in the first week of November, one of the sources said. There are also expected to be job losses in other parts of the world, the source added.

The We Company’s seven-member board tasked two directors with representing the interests of all investors in the company by sitting on the special committee considering the financing plans, Reuters reported earlier this week.

One is Bruce Dunlevie, who is a general partner at WeWork shareholder Benchmark Capital. The other is Lew Frankfort, who is the former CEO of luxury handbag maker Coach.

Representatives of Perella Weinberg, Skadden and Wilson Sonsini did not immediately respond to requests for comment.

WeWork may seek to combine SoftBank’s and JPMorgan’s financing packages in some form, after the latter has completed its debt financing effort, the sources said. 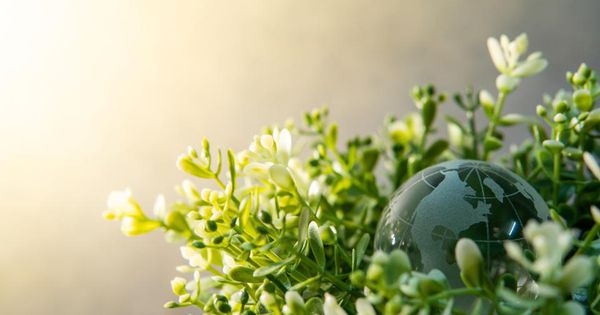 Photo credit: Getty Images Assets globally that are invested in accordance with environmental, social and governance (ESG) principles, or sustainable investments, have been […] 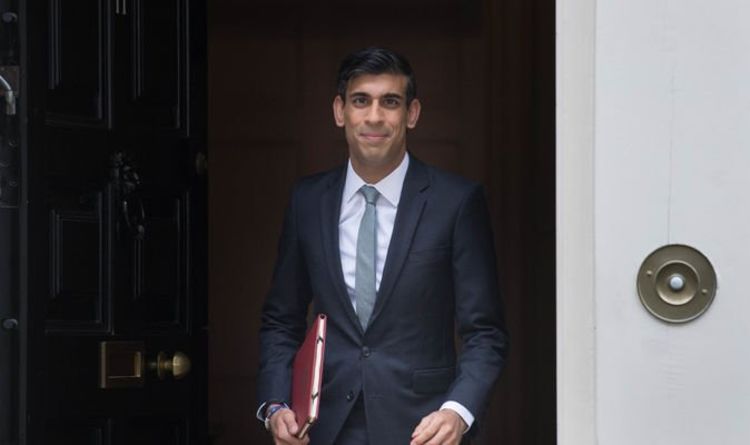 The economy grew by almost two percent in May, the point at which Boris Johnson first started to ease the draconian restrictions. Experts […] 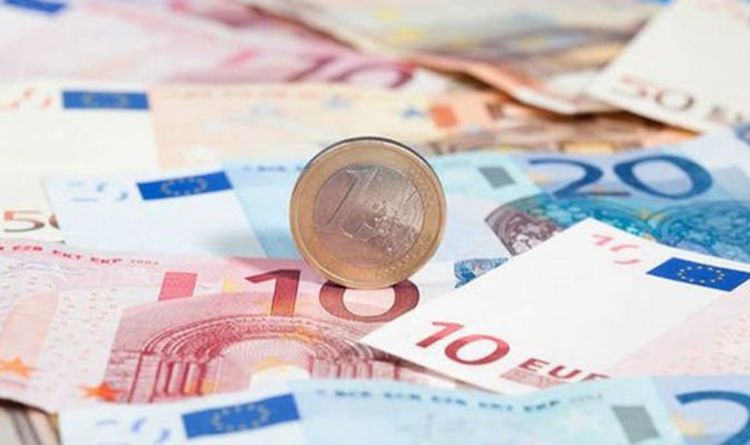 According to the British Retail Consortium (BRC) sales growth rose by 0.6 percent, which is the slowest increase since its records began […] 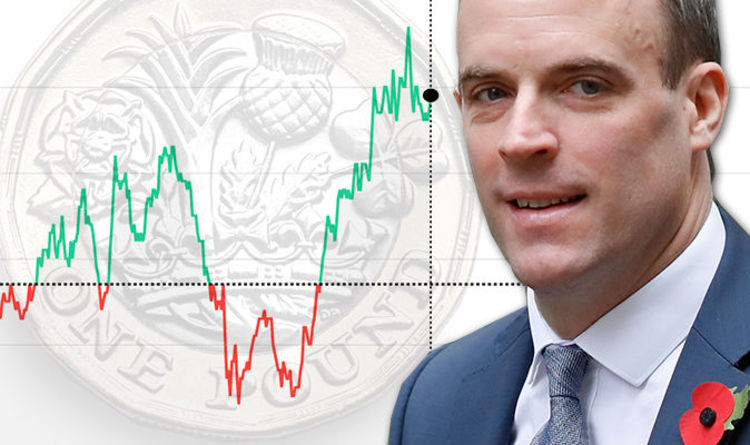 The British Pound rallied after the Brexit Secretary Dominic Raab gave a thumbs up to reporters after leaving a crunch cabinet meeting. […]