The Legend of Zelda Breath of the Wild 2 looks set to become the Nintendo Switch’s best selling game of all time.

It was revealed this week that the console has four games that have sold more than six million copies each in North America.

And of those three, Mario Kart and Super Smash Bros. sold faster than any other games in the series. But they’re not the only games that are proving to be massively popular on the Nintendo Switch.

A new report from NPD, via Venture Beat, covering video game sales in the United States, reveals the extent of The Legend of Zelda: Link’s Awakening success.

The big remake of the original, which helped put TLOZ on the map, has been confirmed as the fourth best-selling game in terms of dollars, in the United States, during September 2019.

It was beaten by NBA 2K20, Borderlands 3 and FIFA 20, but fended off competition from NFL 20, Tom Clancy’s Ghost Recon: Breakpoint and Gears 5. But the big thing to remember is that this data for Link’s Awakening doesn’t include Digital Sales.

It should also be noted that The Legend of Zelda: Link’s Awakening was the best-selling game of September on Nintendo Switch.

“Nintendo Switch is the only platform with sales gains both in September as well as year-to-date.

“Nintendo Switch hardware drove the highest unit sales for a September month since the PlayStation 4 in September 2014. Great month for Switch.”

This news comes the same day as it was revealed Switch console sales had surpassed 15 million in North America.

So if Link’s Awakening can help boost Switch console sales, and land itself in the top five best-selling games, without digital sales data, it proves the next major game in the series could be huge.

Games like FIFA 20, Borderlands 3 and NBA 2K20 all launched on multiple platforms, while the Zelda remake was available exclusively on the 15 million consoles sold.

It follows exciting news regarding the future of the next big Legend of Zelda game – Breath of the Wild 2.

This remains one of Nintendo’s major undertakings, with fans hoping for a quicker turnaround than with the first game. As already confirmed, Breath of the Wild 2 will retain its open-world concept while delivering a new storyline to explore.

And we also know that Nintendo are looking to expand the team workng on the BOTW sequel. A new job posting has been spotted by fans and includes details on expanding the BOTW 2 team.

According to the advert – via an online translation – Nintendo is looking for a Scenario Planner and Level designers.

The new positions would be based out of Kyoto and would involve having practical experience in scenario writing and text creation.

The positions sound pretty important and are all linked to teams working on the Zelda Breath of the Wild Sequel.

Zelda Breath of the Wild 2 is still without a release date but fans are hoping for at least an update during 2020. Overwatch fans should pay close attention to the BlizzCon 2018 festivities this weekend. Described as a celebration of the Blizzard gaming community, BlizzCon […] Dan Goor, co-creator of the show, took to Twitter to make the announcement and to “condemn” the death of George Floyd, an […] 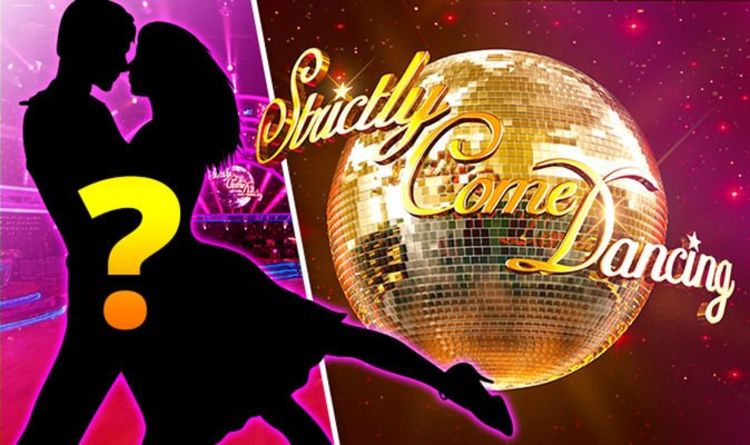 Saffron was the fourth famous face to be added to the BBC contest’s line-up last week. Although Strictly Come Dancing isn’t yet to […] International Women’s Day fell on Monday. The annual day highlights the movement for women’s rights; it began in New York City in […]