BEIRUT (AP) — Lebanon’s influential Hezbollah leader said he is against the government’s resignation amid a deepening economic crisis and nationwide protests that entered their third day Saturday, calling for the removal of the country’s political elite.

Hassan Nasrallah said it would be “a waste of time” for the current national unity government to resign since the same political factions would have to haggle over forming a new one.

“If this government resigns, we won’t have a new one for a year or two,” he said in a televised speech, pointing to perpetual political divisions that delayed forming the current Cabinet for nine months. Nasrallah said the deeply-indebted economy doesn’t have the luxury of time.

“Let this government continue but with a new spirit and new way of working and let it learn its lessons from the last two days of popular outburst.”

Spontaneous nationwide protests erupted after the government proposed new taxes that were criticized for hitting low income groups the hardest. The taxes included a flat $6 monthly fee for using the free voice and call services of Whatsapp. The new provisions touched off anger that has built for months after an austerity budget passed over the summer hiking multiple taxes and curbing government pensions and employment benefits.

Nasrallah is the second top leader to address the Lebanese as their nation comes to a standstill amid the largescale protests, which have at times turned violent.

Saad Hariri, Lebanon’s prime minister, in an address to the nation Friday, gave his partners in the government a 72-hour ultimatum to come up with convincing solutions to the economic crisis. It was not clear what whether he was threatening to resign or was putting other Cabinet members on notice. On Saturday, Hariri said he was meeting Cabinet ministers to “reach what serves the Lebanese.”

But the protests continued to swell. By Saturday afternoon, a couple of thousands gathered chanting against all politicians.

“The people want to bring down the regime,” was the uniting refrain, as protesters carrying the Lebanese flag marched toward a security barricade with piles of barbed wire outside the government offices in central Beirut.

“Thieves, thieves,” they also chanted and named almost every senior Lebanese politician, cursing them or demanding they step down. After Nasrallah’s speech, they chanted: “All of them and Nasrallah is one of them.”

The protests Saturday in central Beirut were quieter than the night before, when some demonstrators went on a rampage, smashing window shops, bank exteriors in Beirut’s glitzy downtown. Some also threw water bottles and fire crackers at the security forces, which eventually responded by firing tear gas and water cannons. Dozens were arrested.

On Saturday, Lebanese Al-Jadeed TV said protests in the southern city of Tyre turned violent when supporters of longtime Parliament speaker attacked other protesters who had named him among those corrupt officials who should step down. The TV channel said it had to withdraw its team from the city because of the violence.

Nasrallah told the protesters their message was heard and was successful because it was a spontaneous expression of social anger. He said he too was against increasing taxes that directly impact the poor. But the Hezbollah leader warned the protesters against being pulled into political rivalries, saying that would derail their message.

He said politicians can’t shirk their responsibilities by quitting the Cabinet while the economy crumbles. Those who do so should be brought to trial, he said, a jab at his political rivals in the government.

The protests, with thousands rallying across the country the past two days, are the largest Lebanon has seen since 2015. They could further destabilize a country whose economy is already on the verge of collapse.

The small Arab country on the Mediterranean has the third-highest debt level in the world, currently standing at about $86 billion, or 150% of its gross domestic product. 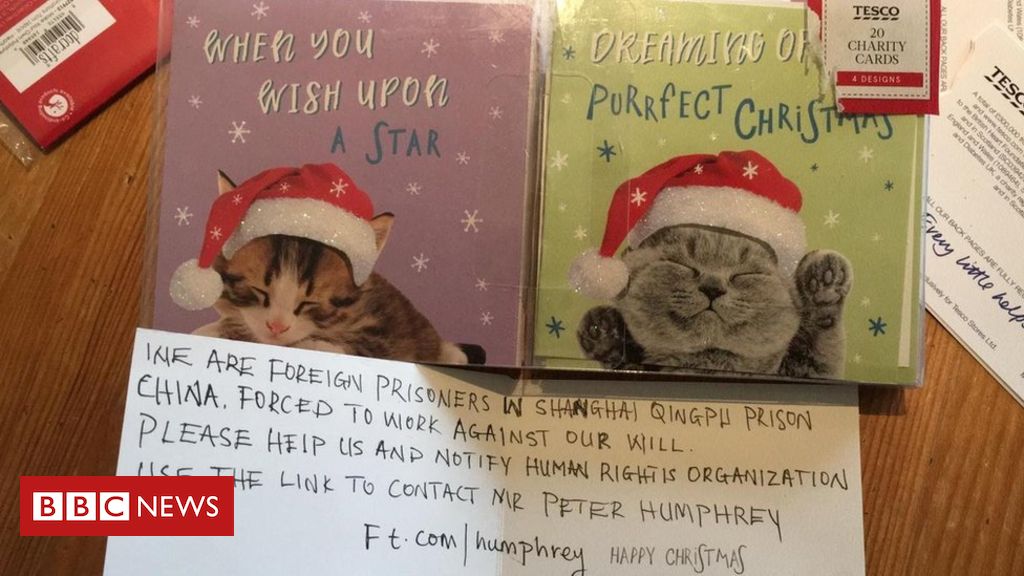 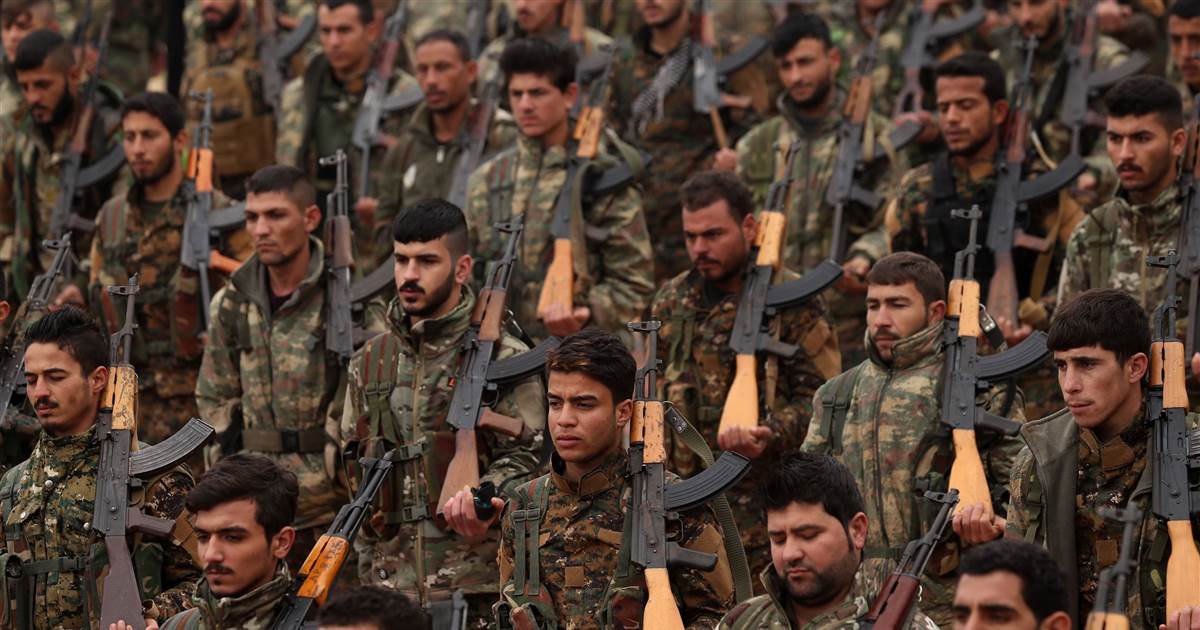 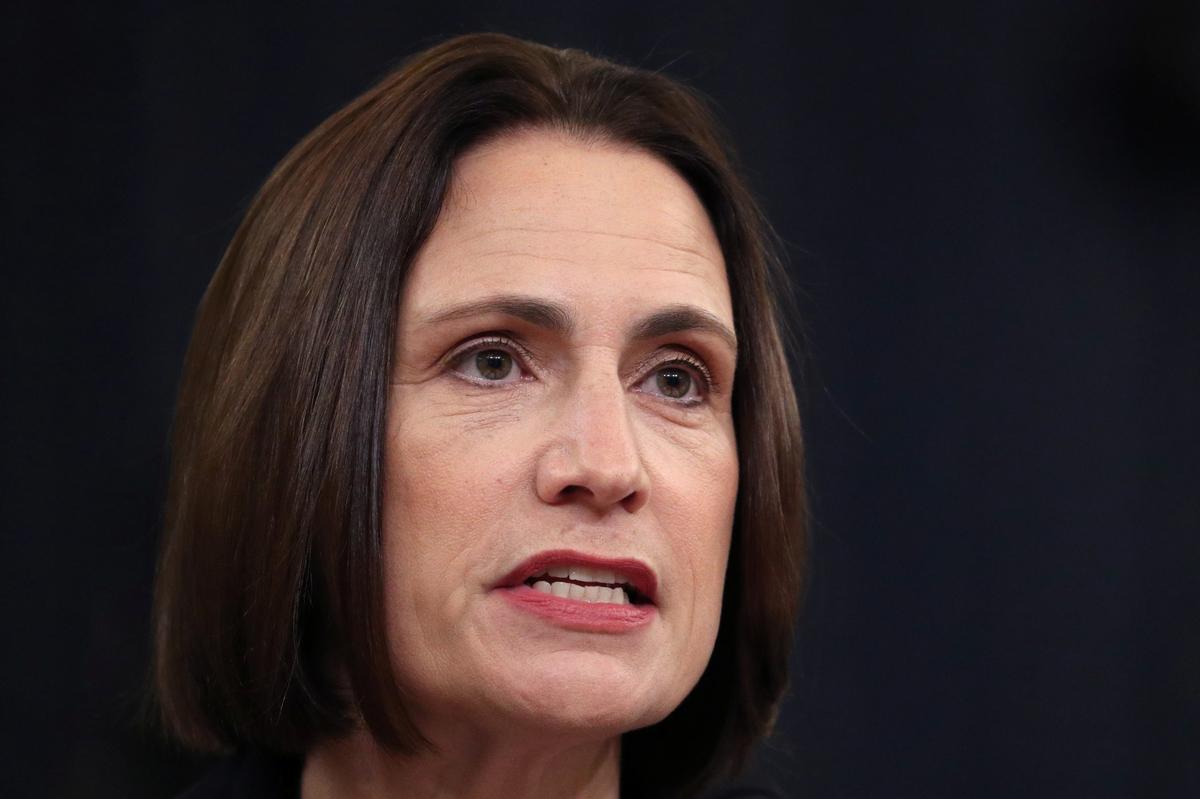 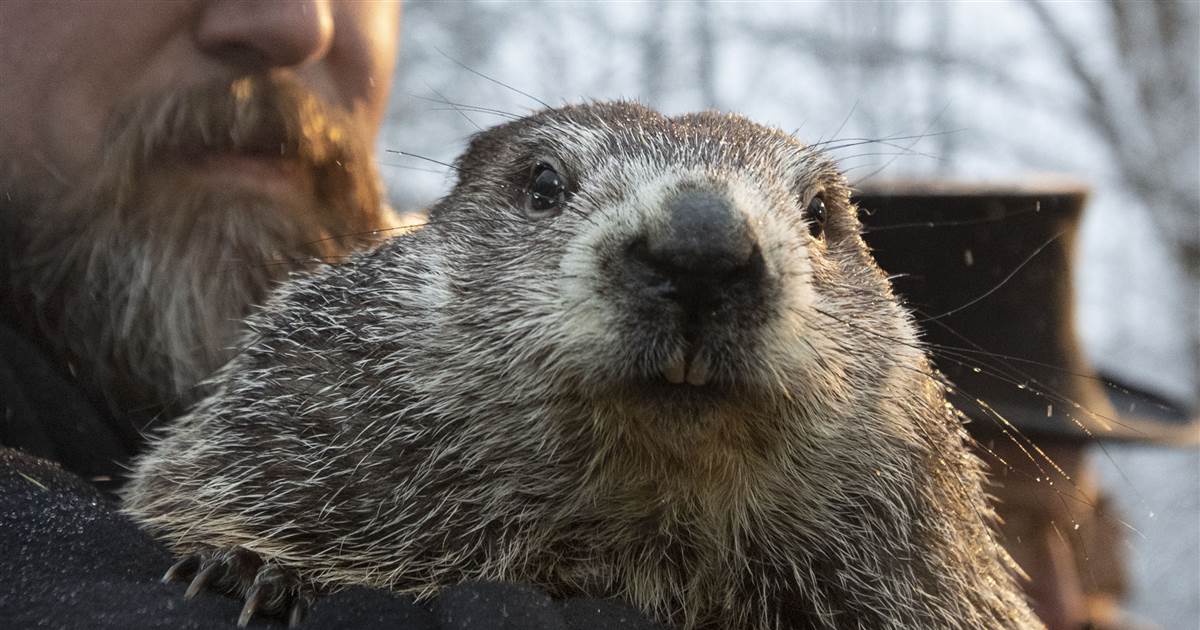 It’s Groundhog Day… again. And this year Punxsutawney Phil declared: “Spring will be early, it’s a certainty.” At Sunrise on Sunday, members […]