When Kylie released her tour of the Kylie Cosmetics office, nobody could’ve predicted that it would’ve made headlines for showcasing her musical talents. But here we are, a week later and nobody, and we mean nobody, on social media can escape it. Her somewhat catchy tune has been pasted all over social media and turned into remixes, alarm tones and memes, with even Miley Cyrus and Ariana Grande poking fun at the moment.

And now the 22-year-old is getting the last laugh, because she’s created her very own merch around it. On her KylieShop website, hoodies with “Rise and Shine” emblazoned across the sleeves, in addition to a photo of her face inside a sun à la The Teletubbies, are for sale for $65. The sweatshirts that are perfect for sweater weather are available in black and white and are sure to sell out.

Although it looks like Stormi won’t be wearing the hoodie anytime soon. The tot prefers her father, Travis Scott‘s, music over her moms. On Instagram, Kylie shared a video of Stormi dancing to the “Riiise and Shiiine” remix, but quickly asked for her dads music instead.

Kylie isn’t taking it heart though. In fact, Kylie adores how close Stormi is to her dad. “She is obsessed with her dad, though,” Jenner told fans during a Snapchat Q&A last year. “They have this crazy connection and she’s definitely a daddy’s girl. It’s cute to watch. When dad’s around, [it’s like] I’m not even there.”

In Stormi’s defense she is a die-hard fan of La Flame. On Kylie and Travis’ Instagram Story they are always showing off how Stormi dances it out to her dads music.

The San Francisco Opera has named conductor Eun Sun Kim its new music director, ushering the first woman in to the job […] 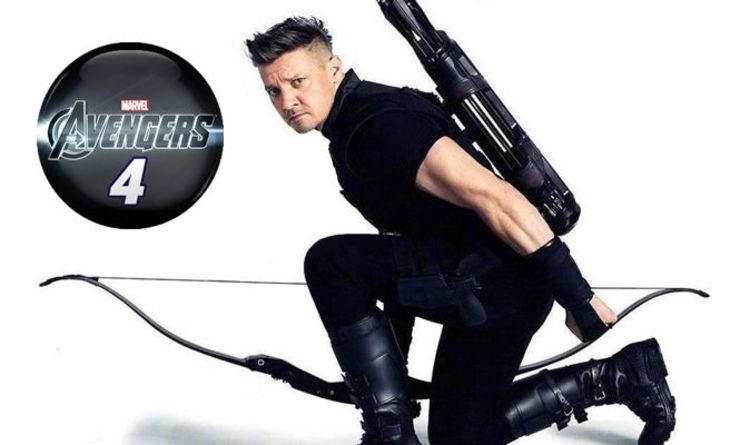 With the announcement of Captain Marvel’s second trailer for this evening, fans are wondering where the Avengers 4 first teaser is. Well, […] 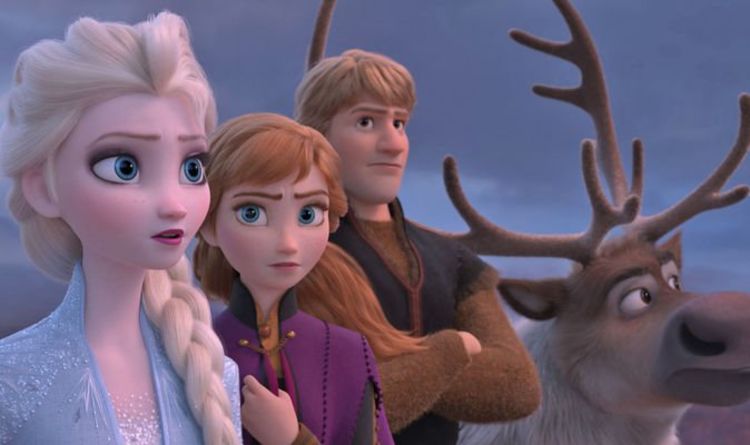 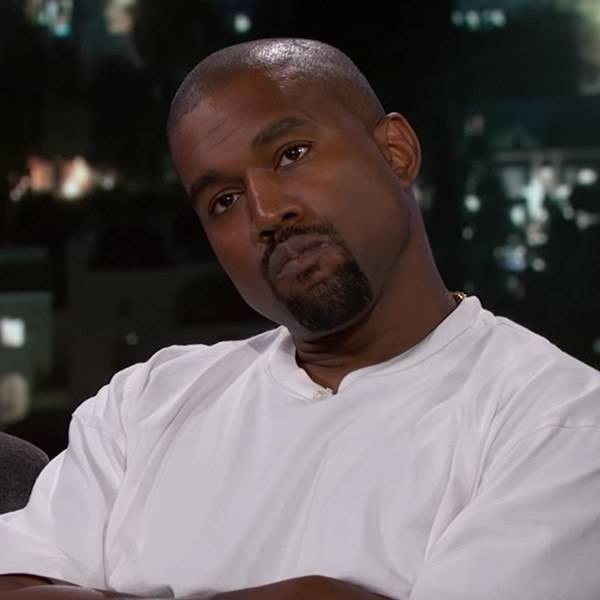 Kanye West wants to clarify why he totally paused during last week’s Jimmy Kimmel Live! interview after being asked a question about his support […]