(Reuters) – From the start of the sprawling U.S. litigation seeking to hold drugmakers and distributors liable for the country’s opioid epidemic, Judge Dan Polster has made one thing clear: he never wanted a trial.

FILE PHOTO: The logo of Teva Pharmaceutical Industries is seen during a news conference hold by its CEO, Kare Schultz, to discuss the company’s 2019 outlooks in Tel Aviv, Israel February 19, 2019. REUTERS/Amir Cohen

On Friday, Polster will make his most dramatic bid yet to avoid a landmark trial that is scheduled to start on Monday. The federal judge has summoned the top executives from several large healthcare companies to his Cleveland court to try to hammer out a settlement that could be worth around $50 billion.

Polster has a knack for getting bitter adversaries into a conference room, making them feel understood and reaching a resolution, said Seema Saifee, a law clerk for the judge from 2004 to 2006.

“There would be times when I would be working on a draft opinion and he would come out of a conference room and say ‘settled that one.’ And I would take the draft and duly throw it out,” said Saifee, a senior staff attorney with the non-profit Innocence Project in New York.

“A colleague said he could probably settle the Palestinian-Israeli conflict,” said Saifee.

If no deal is reached, Polster will play the part of the reluctant trial judge, guiding what promises to be some of the most complex litigation in U.S. history.

“We don’t need a lot of briefs and we don’t need trials,” said Polster at an initial hearing last year, after a federal panel assigned him to coordinate federal opioid cases from around the country. “None of those are going to solve what we’ve got.”

Polster is overseeing more than 2,300 lawsuits by towns, cities, counties and tribal governments that seek to hold drugmakers, distributors and pharmacies liable for their role in a U.S. public health crisis that has taken a terrible toll.

Opioids were involved in around 400,000 overdose deaths between 1997 and 2017, and have cost the country hundreds of billions of dollars in emergency services, addiction treatment and lost worker productivity.

The lawsuits allege that drug manufacturers aggressively marketed their painkillers while downplaying the risks of addiction, and claim drug distributors failed to halt and report suspicious orders for opioids. The companies deny the allegations.

In a last-ditch effort to avoid a trial, Polster asked the chief executive officers of McKesson Corp (MCK.N), Cardinal Health Inc (CAH.N) and AmerisourceBergen Corp (ABC.N) – the three largest U.S. drug distributors – and Israel-based drugmaker Teva Pharmaceutical Industries Ltd (TEVA.TA) to meet on Friday to discuss a proposal they have made to settle the cases.

Polster, a native of his northern Ohio jurisdiction who has said he cycles 10 miles (16 km) to work, has taken an aggressive approach to getting a deal on opioids.

He invited state attorneys general, whose cases were not before him, to participate in settlement talks, and he ordered the federal government to turn over confidential data showing where each manufacturers’ opioids were distributed in the United States.

He also recently endorsed a novel “negotiation class” framework that could be used to allow thousands of local governments to vote on potential settlements.

“If it looks like he is doing things that are really innovative, he is,” said Mary Davis, the interim dean at the University of Kentucky College of Law.

If talks fail, Monday will mark the start of a two-month trial that will pit Ohio’s Cuyahoga and Summit counties against some companies in a bellwether, or test, trial that allows parties to see a jury’s reaction to the allegations.

The outcome will be watched closely by plaintiffs and defendants in future trials, including U.S. healthcare conglomerate Johnson & Johnson (JNJ.N), to help them reach what is known as a global settlement of all opioid litigation.

“Maybe this isn’t what a court should do,” Polster told a gathering at Harvard Law School in April 2018 about aggressively pushing settlements. “The courts didn’t ask for this … This one cried out for some effort to come together.”

The judge has his critics.

A Reuters investigation showed that Polster has been more willing to seal documents than other judges involved in opioid litigation, raising concerns that important information about the crisis remains secret. Polster declined to comment on that report.

The major drug distributors and retailers, including CVS Health Corp (CVS.N) and Walmart Inc (WMT), took the rare step of trying to remove the judge from the case based on his appearance of bias, in part due to his unusual habit of discussing the case in the media and his push for a settlement. An appeals court backed Polster.

“Publicly acknowledging this human toll does not suggest I am biased; it shows that I am human,” Polster wrote in a court filing.

Reporting by Tom Hals in Wilmington, Delaware and Nate Raymond in Boston; Editnig by Noeleen Walder and Bill Berkrot 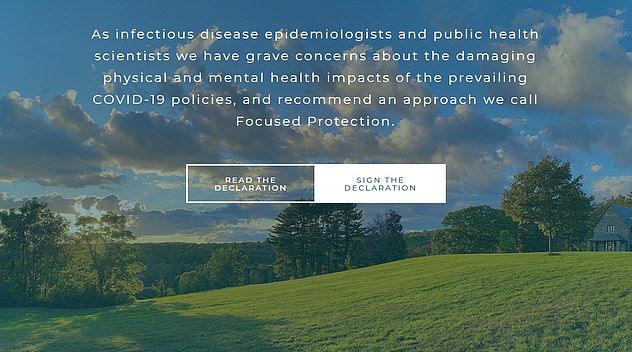 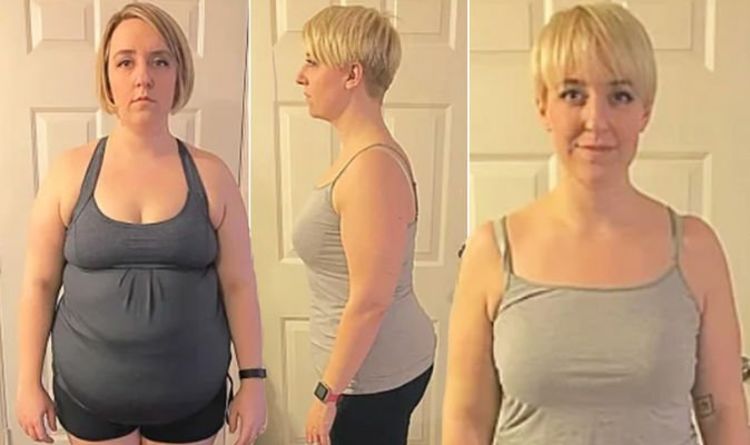 Losing weight is no easy feat and looking to others who have slimmed down can be a great way to get inspiration. […] 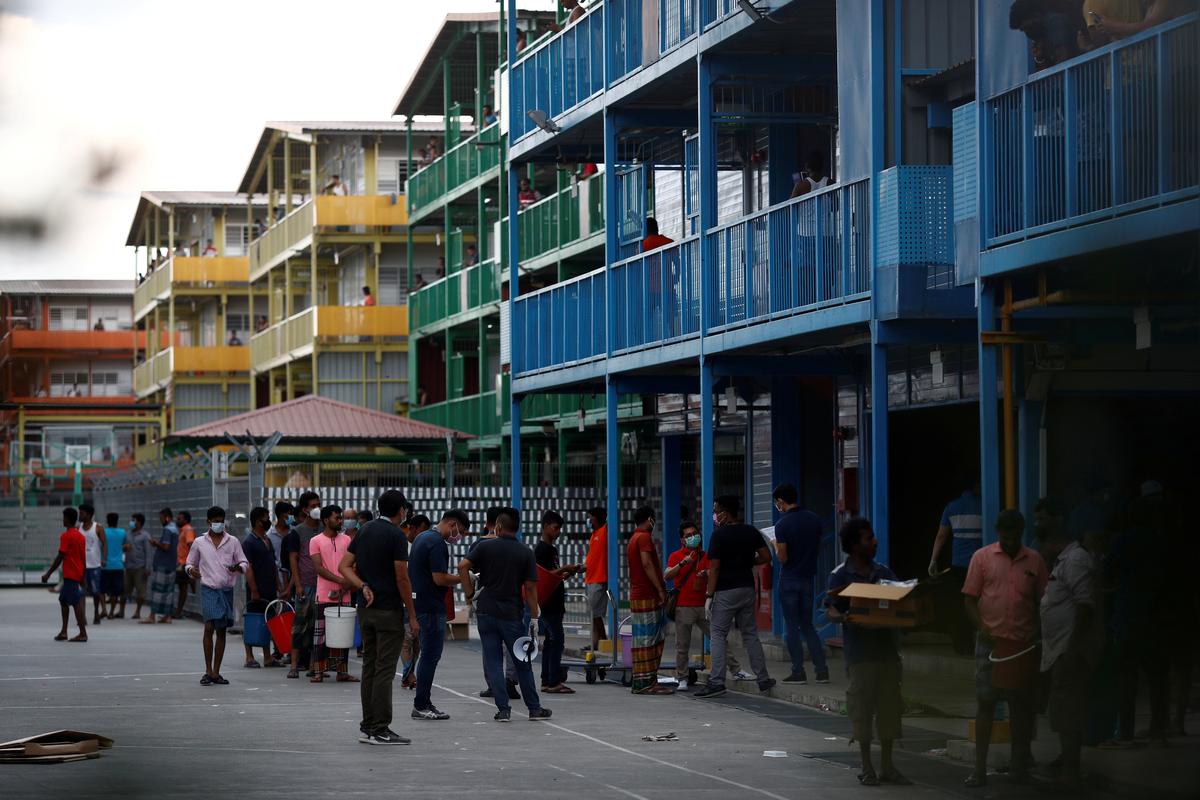 SINGAPORE (Reuters) – As Singapore wins global plaudits for its handling of the coronavirus, the disease has spread rapidly within its large […]