Harper Beckham may only be 8 years old, but she’s already the best babysitter to Eva Longoria‘s son Santiago.

The Desperate Housewives alum revealed that her bestie Victoria Beckham and her daughter have been extremely supportive since she welcomed her little bundle of joy in June 2018. “Victoria’s an amazing mom,” Eva told Metro UK. “She’s probably one of the first people I do turn to for advice for things.”

After all, the fashion designer—who, in addition to Harper, has sons Brooklyn, 20, Romeo, 17, and Cruz, 14, with David Beckham—is an pro at this point. “Her kids are older so she’s already been through all the stages already,” the actress explained. “Harper’s in love with Santi so that helps too. I have a built-in babysitter!”

In fact, the multi-hyphenate, wed to José Bastón, has a mommy squad full of a-listers. Case in point: Superstar Cheryl, who shares 2-year-old son Bear with ex Liam Payne. As Eva raved, the British singer “is such a laugh and I really enjoy her company.”

And, of course, she loves her time with her tot. More recently, she opened up to E! News about the greatest joy of motherhood.

“Other than this little beautiful creature that came into this world,” she gushed, “Just going on a new journey with him and being a witness to his life is pretty exciting.” 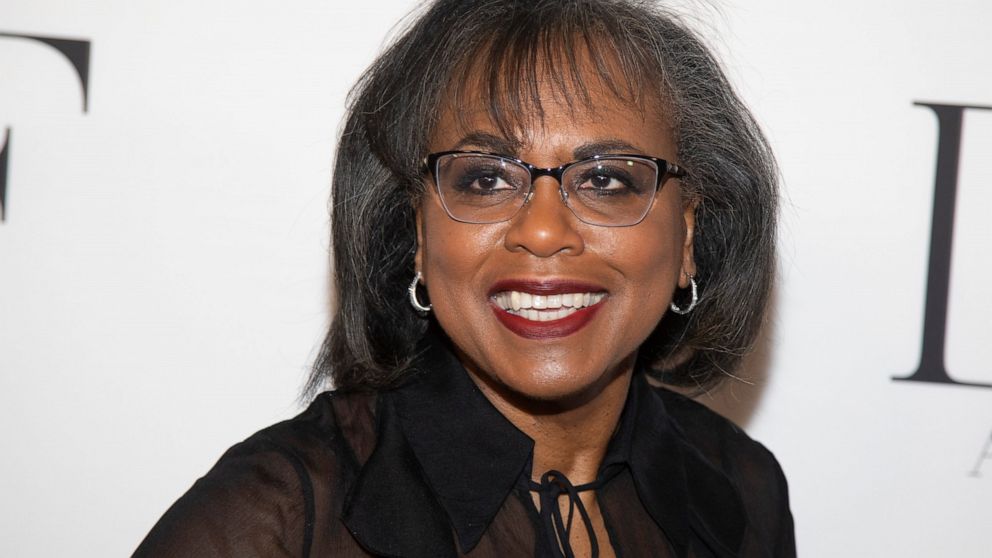 Neil Gaiman, Anita Hill and Ann Patchett will be among the contributors to Book the Vote, an online initiative to provide information […] 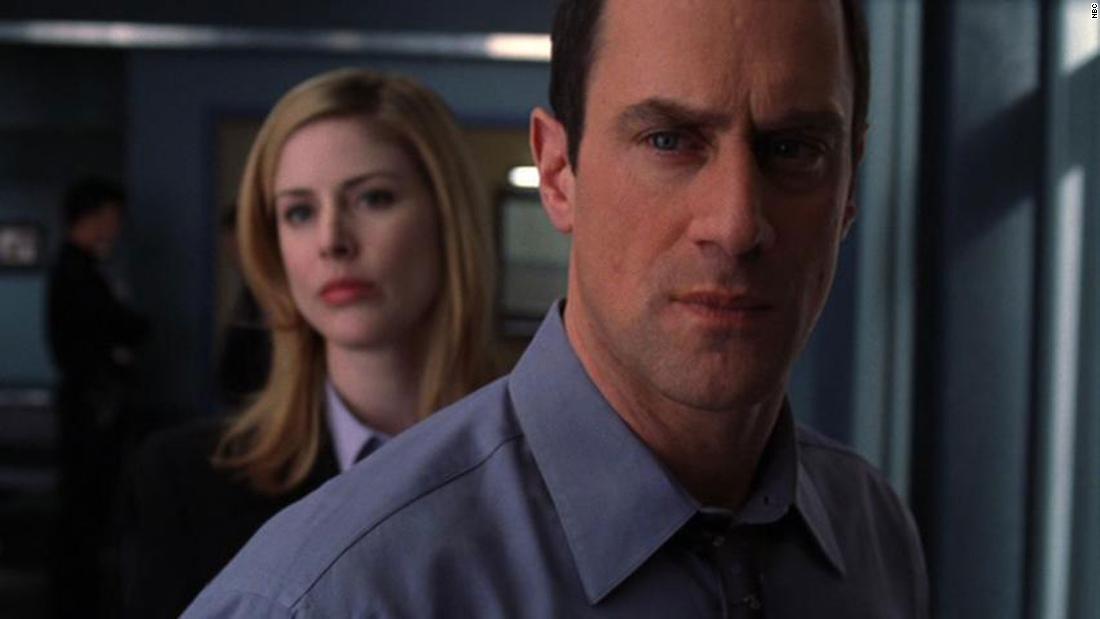 “He’s back,” actor Christopher Meloni said of his character on his Facebook. NBC has ordered a 13-episode series from executive producer Dick […] 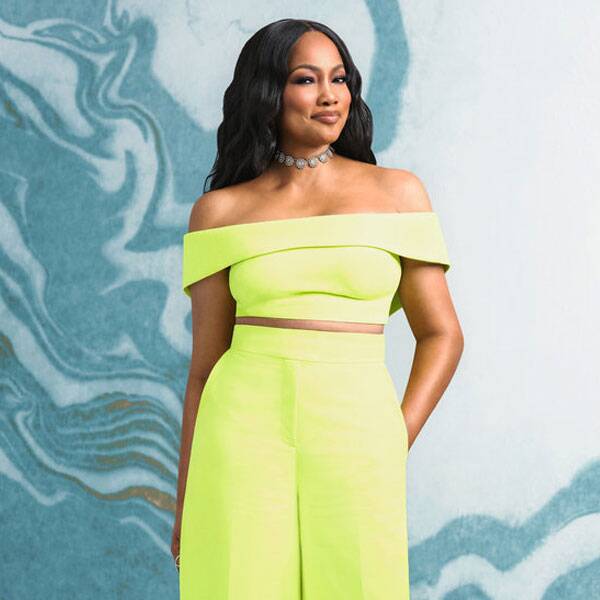 Not all of the Beverly Hills ladies have to be BFFs. At least that’s Garcelle Beauvais‘ outlook! E! News chatted exclusively with The […] Strictly Come Dancing’s Michelle Visage has nailed yet another week on the BBC show. Earlier today, she scored all eights for her […]