No, it’s not the brutal beheading of honourable Ned Stark. That was certainly a game-changer – telling the audience nobody was safe and resetting all the power balances in Westeros. It was just one more moment in the long and painful awakening of Sansa but the real clue to her fate happened way before that. At the time, neither the Stark girl nor the audience (or readers) knew what it foreshadowed, but it was by far the biggest clue to how it would all end. The upsetting death tricked the fans because Sansa herself had no idea about who she truly was. Yet.

The Starks and their direwolves were inextricably linked throughout the saga. Not just the names of the creatures, but their fates provided major clues.

Jon and his aptly named Ghost foreshadowed his actual death and then eventual exile as a de facto phantom lost beyond the Wall. Rickon’s Shaggydogg predicted his unfortunate role as a story which goes nowhere, a shaggy dog’s tale. Robb’s Grey Wind represented the Stark colour of honourable grey and dreams which faded on the wind, while Arya’s Nymeria was a wild warrior queen, fierce and independent.

Bran’s Summer embodies the idea of a new beginning and the defeat of winter but Sansa’s Lady represented her dreams of being a fine lady, which appeared to die along with the direwolf herself.

Except it was the exact opposite. Lady’s death was actually necessary for Sansa’s future and predicted it completely.

The direwolf Lady was killed after Nymeria attacked Joffrey on the road back to King’s Landing. Arya sent her own wolf away and Cersei decreed Lady should pay in her place.

Ned carried out the execution and afterwards the book tells us he thought: “What was it that Jon had said? When they found the pups in the snow? ‘Your children were meant to have these pups, my lord.’ And he had killed Sansa’s, and for what?”

Ned also sent Lady back for burial at Winterfell, knowing Cersei wanted the pelt and says: “The Lannister woman shall never have this skin.”

The moment contains everything about Sansa’s fate. She, too, must ultimately end up at Winterfell forever. She must see the end of her dreams of being a fine lady like Cersei and the Southern nobles. That is not her fate.

Lady was the only wolf who represented what a Stark wanted rather than what they truly were because Sansa was the only Stark who did not have a clear idea yet of herself. Her young vision of herself was a passive adornment, dependent on a husband.

In the end, Sansa discovered she was so much more. Fittingly, Cersei ends up with less than that pelt – no children, no throne, no power and no life.

Sansa was forced to grow up, forget childish and selfish dreams of being a refined Lady – and instead become the woman she is supposed to be.

She was never destined to be a Lady, she is the Queen of the North and its heart, enthroned over the grave of her wolf.

The death of Sansa’s direwolf, although she and the readers do not see it at the time, is necessary. It the symbolic death of her dreams and the beginning of her learning who she really is. 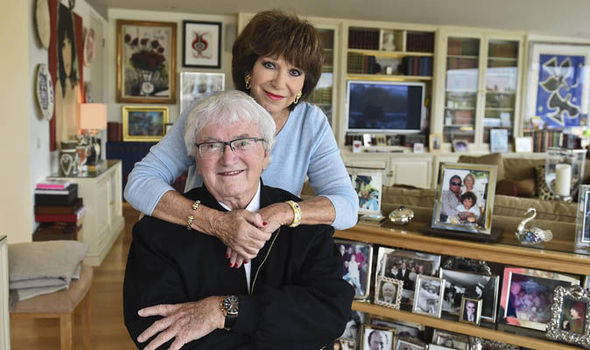 MARK KEHOE Leslie and Evie Bricusse got married 59 years ago After a morning in the company of the acclaimed songwriter, lyricist […] 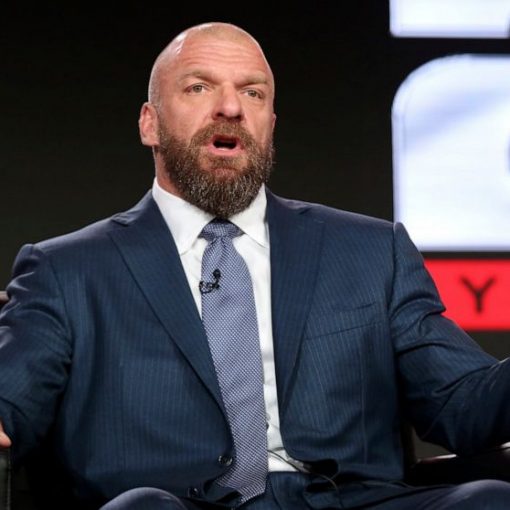 A further sign of changed days at Augusta National came at the start of Masters week when it was announced Lee Elder, […] 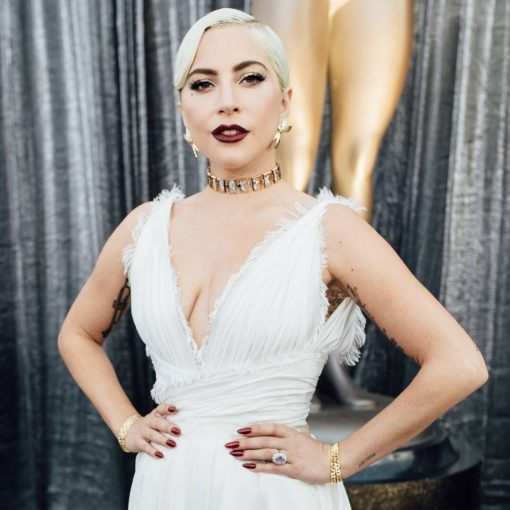 Lady Gaga & Adam Driver: “House of Gucci” Cast vs. Real Family Before Italian socialite Patrizia Reggiani was labeled a “Black Widow,” she was […]