FILE PHOTO: The logos of Amazon, Apple, Facebook and Google are seen in a combination photo from Reuters files. REUTERS//File Photo

Personal data is powering the dominance of tech companies that offer basic services for free, which are ultimately “not really free,” Commissioner Chopra, a Democrat, told the House of Representatives Judiciary’s antitrust subcommittee during a hearing.

He also said small fines and financial penalties will not be enough to address concerns about the power of big tech firms, adding that regulators will need to take a closer look at that.

For example, earlier this year the FTC fined Facebook Inc $5 billion over online privacy. Chopra voted against that decision.

There are several probes at the federal, state and congressional level aimed at determining if big technology companies – Alphabet-owned Google, Facebook, Amazon.com Inc, Apple Inc – use their considerable clout in the online market illegally to hurt rivals or otherwise break competition law.

Once lauded as engines of economic growth, these companies have increasingly been on the defensive over their outsized market influence. Politicians including President Donald Trump, consumers, other firms and regulators have criticized that power.

Earlier this week, the leaders of the House Judiciary Committee said that they had begun receiving data from these companies as part of their probe into the companies’ potential breaches of antitrust law.

Democrat David Cicilline, who chairs the antitrust subcommittee, said on Friday the committee has received “tens of thousands of documents” and is expecting more. 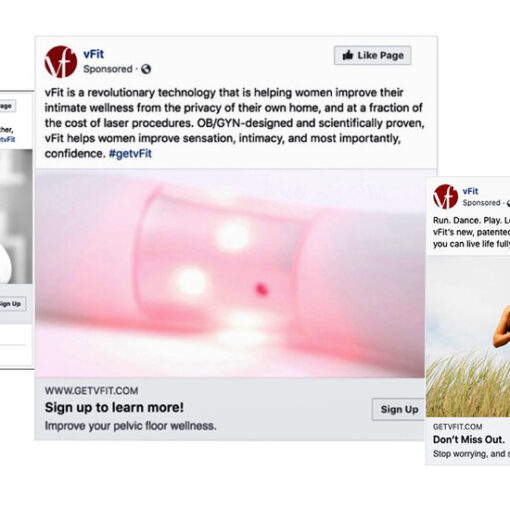 A breastfeeding workshop, pants for postpartum comfort, consent education: These are a few of the services and products featured in ads that […] 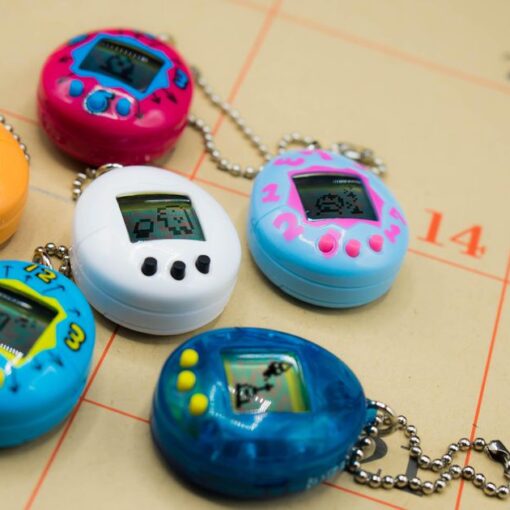