Death in Paradise will return for its ninth outing in early 2020 with a tenth series already commissioned. However, Ardal will be leaving his role as DI Jack at the end of season nine – the circumstances surrounding his exit are being kept under wraps much like his replacement.

However, it has been reported Ralf Little, famous for his role in The Royle Family, will be stepping into his shoes.

Earlier today, Death in Paradise shared a photo of the new detective. They could be seen sitting on a hammock looking at the blue sea but their identity was hidden with the photo taken from behind.

Fans were quick to try and guess their identity with some guessing Hugh Laurie and Matt Horne.

But it’s been reported Ralf will be the one to star in the popular BBC series and has already started working on the show.

Ardal announced he would be leaving the series earlier this year.

He said: “I’ve spent the last four summers in Guadeloupe playing DI Jack Mooney (solving over 20 murder cases in my time there!)

“It’s been a hugely rewarding and unforgettable experience, working with incredibly talented actors, directors and crew while discovering a magical part of the world.

“However, it’s time to move on and explore other opportunities – preferably nearer the Arctic Circle.” 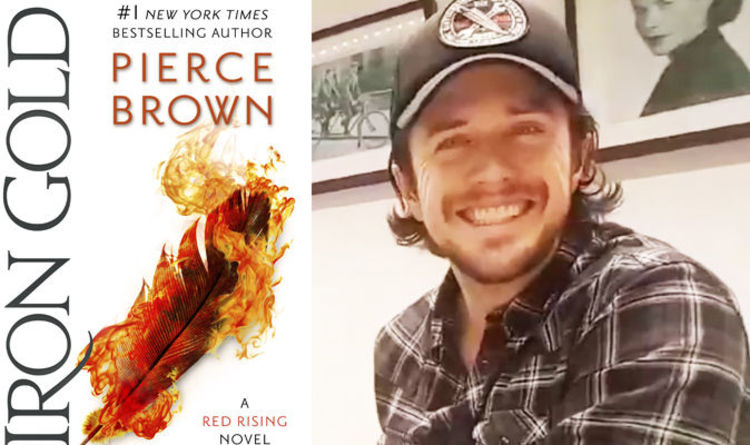 Brown is currently on a triumphal international tour after his latest book, Iron Gold topped the New York Times lists. In fact, […] 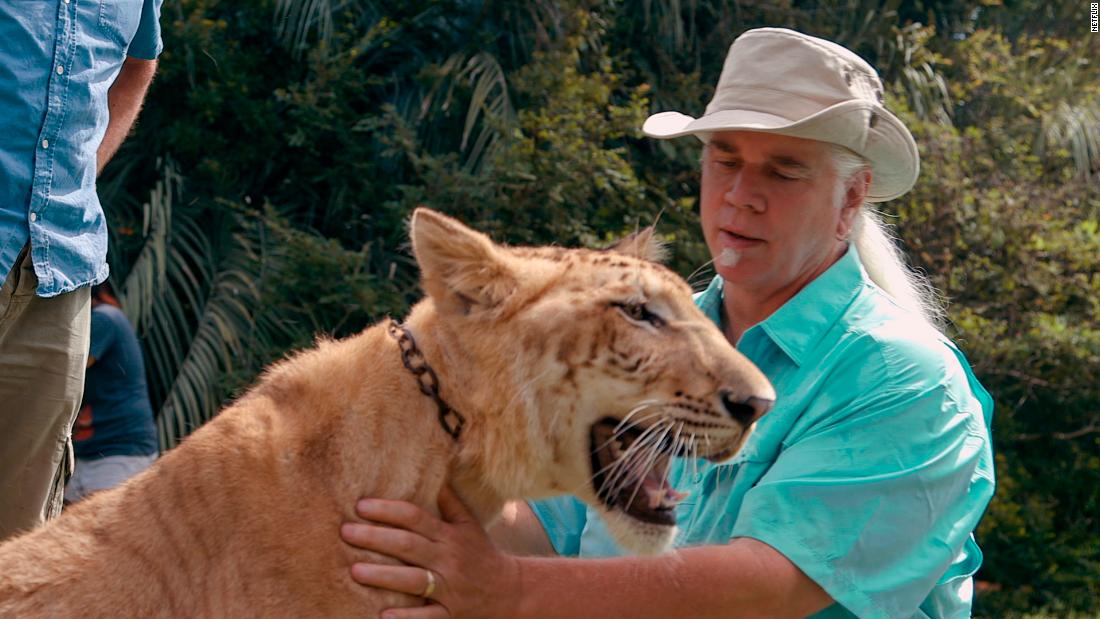 “This is a salacious, outrageous ride through a television show produced to create drama, to just tie you in to some crazy […] 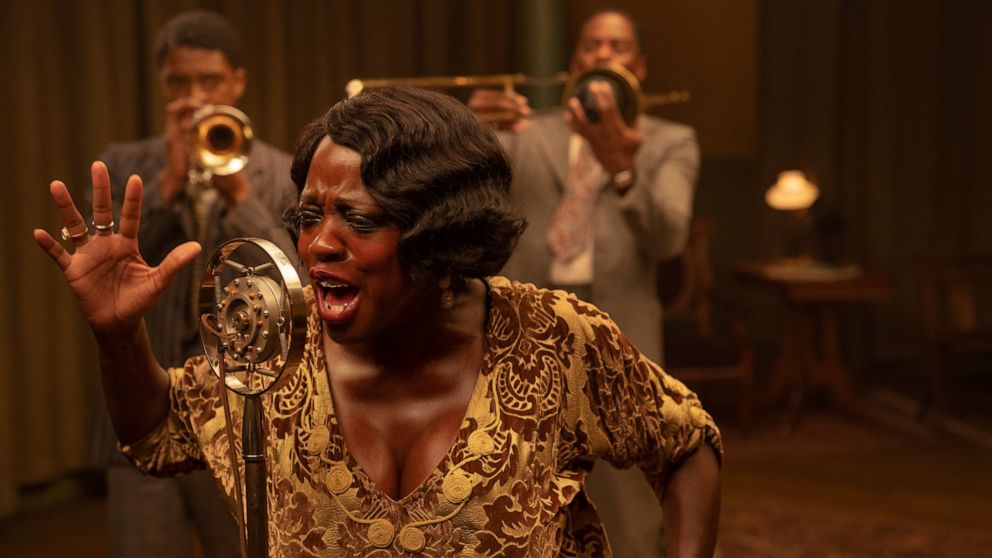 NEW YORK — Like many of those involved in the making of “Ma Rainey’s Black Bottom,” it’s not easy for Viola Davis […] 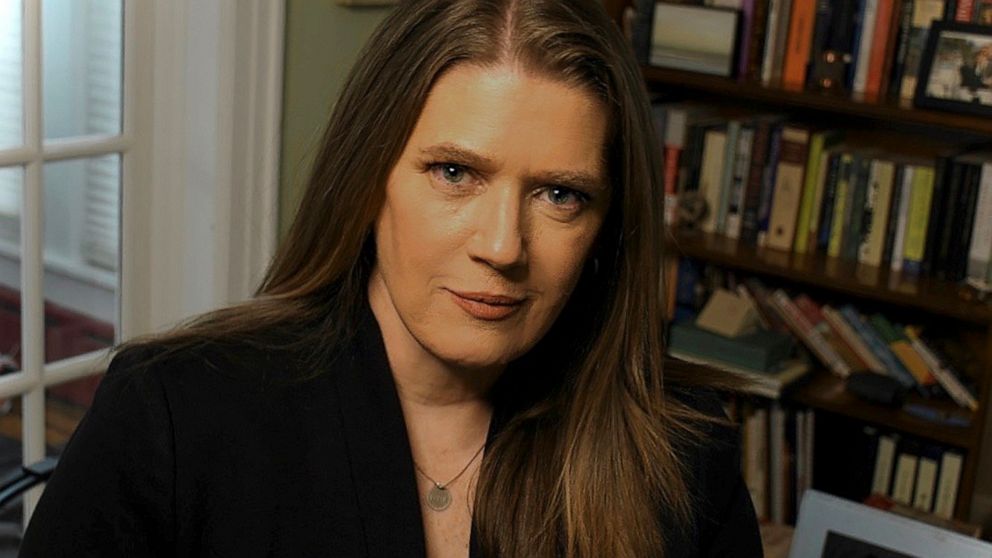 President Donald Trump’s niece says her uncle is “criminal, cruel and traitorous” and belongs in prison after he leaves the White House. […]