* Johnson seeks to rally doubters behind his deal

* Parliament to vote on Saturday on EU exit deal

* Brexit hangs on a knife edge

* DUP: We will vote against

By Guy Faulconbridge and Kate Holton

LONDON, Oct 18 (Reuters) – Britain’s exit from the European Union hung on a knife-edge on Friday as Prime Minister Boris Johnson scrambled to convince doubters to rally behind his last-minute European Union divorce deal in an extraordinary vote in parliament.

In one of the most striking flourishes of the three-year Brexit drama, Johnson confounded his opponents on Thursday by clinching a new deal with the EU that had promised it would never reopen a treaty it agreed last year.

Yet Johnson, the face of the Brexit campaign in the 2016 referendum, must now ratify the deal in the British parliament where he has no majority and opponents are plotting maximum political damage ahead of an imminent election.

The numbers are too close to call: Johnson must garner 318 votes in the 650-seat parliament to get a deal approved. Yet his Northern Irish allies are opposed to a deal and the three main opposition parties have pledged to vote it down.

“We’ve got a great new deal that takes back control — now parliament should get Brexit done on Saturday,” Johnson said ahead of the first Saturday sitting of parliament since the 1982 Argentine invasion of the Falkland Islands.

If he wins the vote, Johnson will go down in history as the leader who delivered Brexit – for good or bad. If he fails, Johnson will face the humiliation of Brexit unfurling after repeatedly promising that he would get it done.

Johnson won the top job by staking his career on getting Brexit done by the latest deadline of Oct. 31 after his predecessor, Theresa May, was forced to delay Britain’s departure date after parliament thrice defeated her deal by a margin of 58 to 230 votes.

Downing Street is casting the Saturday vote as a last chance to get Brexit done with lawmakers facing the option of either approving the deal or propelling the United Kingdom to a disorderly no-deal exit that could divide the West, hurt global growth and trigger violence in Northern Ireland.

Yet the future of Brexit remains uncertain as Johnson’s opponents have passed a law demanding he delay Brexit unless he gets a deal approved.

The government has said it will both comply with this law and that Britain will leave the EU on Oct. 31 whatever happens. Johnson has not explained how he plans to take these two apparently contradictory steps.

As lawmakers mull one of the United Kingdom’s most significant geopolitical moves since World War Two, hundreds of thousands are due to march towards parliament demanding another referendum on EU membership.

Parliament will sit from 0830 GMT on Saturday. Johnson will make a statement to lawmakers, followed by a 90-minute debate and then there will be a vote.

The Northern Irish Democratic Unionist Party (DUP) said it would oppose the deal and lobby a faction of around 28 hard line Brexit supporters in Johnson’s Conservative Party to do the same.

“We will be encouraging (other lawmakers to vote against) because we believe it does have an impact on the unity of the United Kingdom, will spark further nationalist sentiment in Scotland and will be detrimental to the economy of Northern Ireland,” the DUP’s Sammy Wilson said.

“Voting this down tomorrow is not the end of the game, in fact it probably opens up possibilities for the government which are not available at present after a general election.”

Without the DUP’s 10 votes, Johnson will need Brexit-supporting Labour Party rebels to support his deal.

“I don’t believe it will pass, I think it will be defeated but… the numbers are going to be pretty close,” McDonnell told Sky News.

If the vote is a tie, then the speaker of parliament, John Bercow, would hold the deciding vote. According to vague convention, the speaker would seek to keep the issue open for further discussion. (Writing by Guy Faulconbridge) 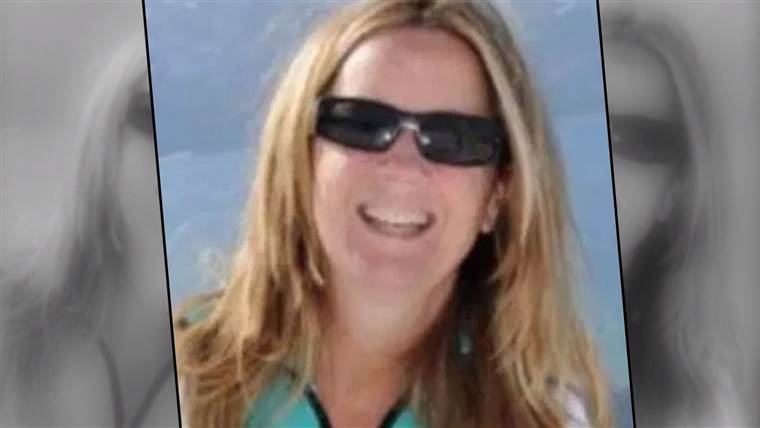 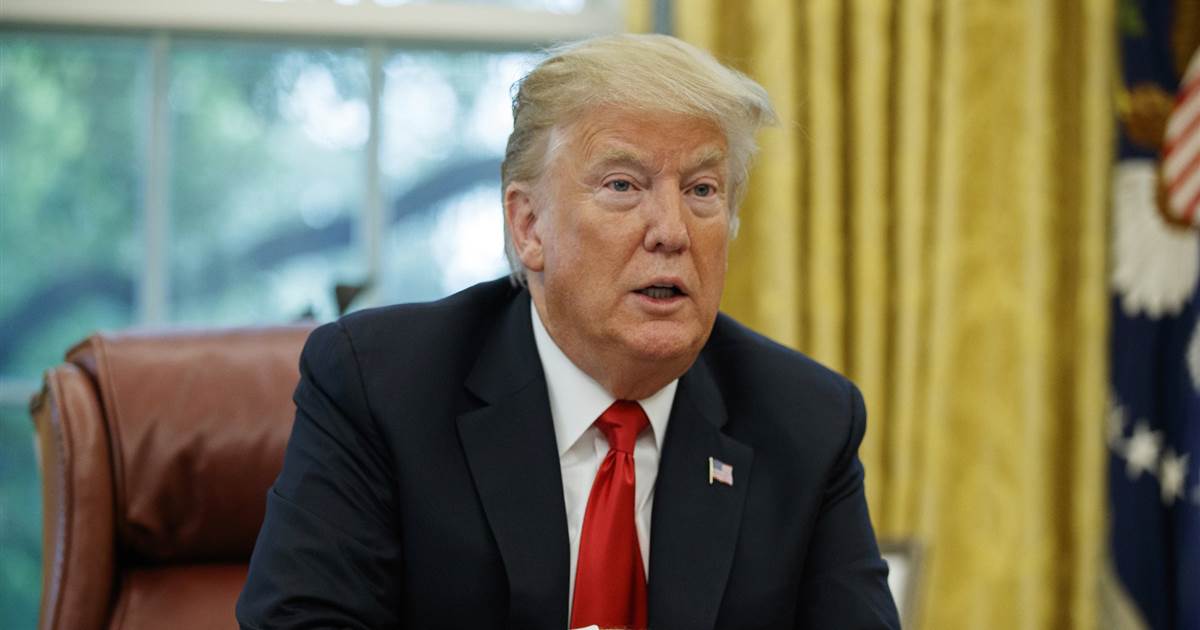 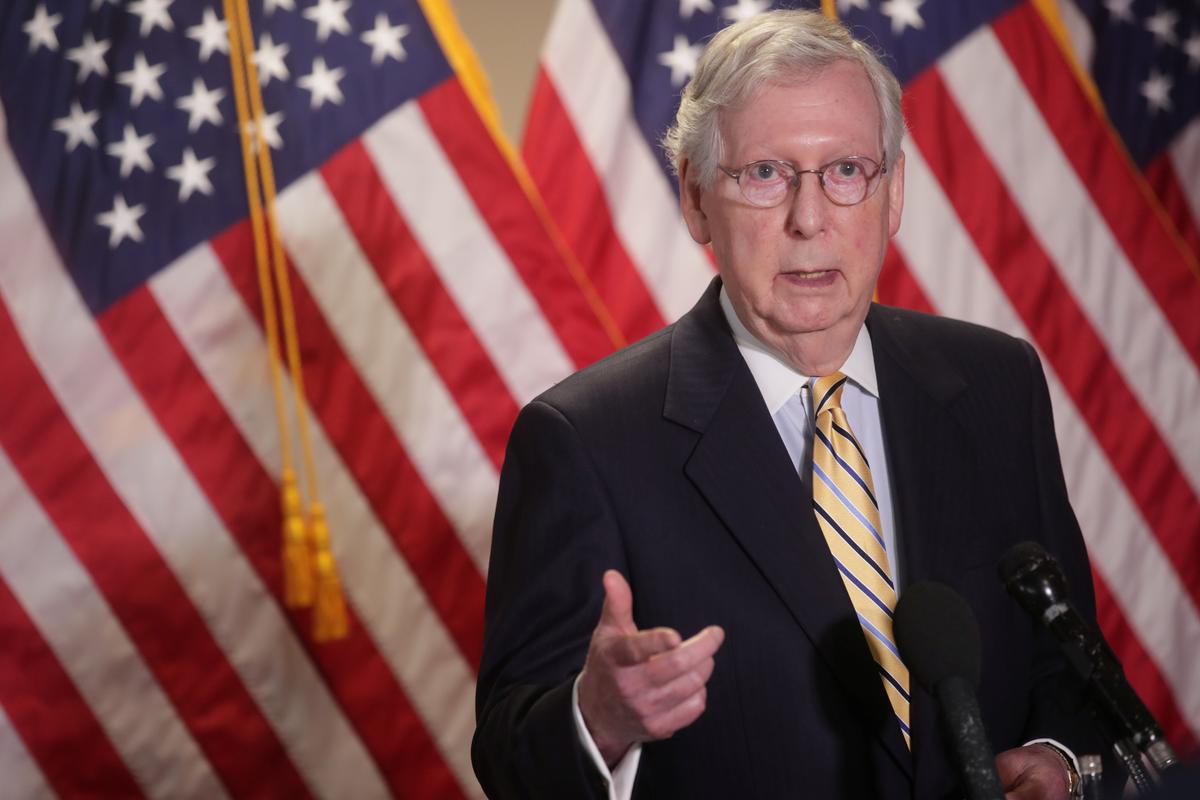 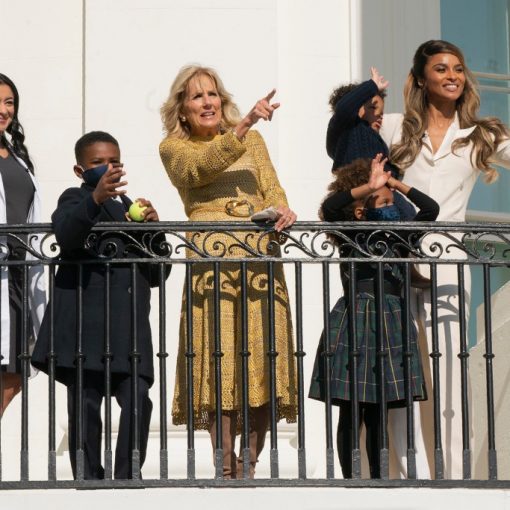 President Biden had an unscheduled celebrity encounter at the White House Wednesday, exchanging greetings with R&B singer Ciara during her visit to […]