Selena Gomez is giving us a sign that new music is on the way!

The superstar singer, who has been taking time away from the spotlight over the last year, appears to be teasing her return to music. In the last 24 hours, the 27-year-old star has been sharing a series of cryptic posts on social media, raising eyebrows. It all started on Wednesday when Gomez posted an adorable throwback photo of herself on social media, writing alongside the school picture, “We always go into it blindly.”

Then on Thursday, Gomez returned to social media to share a new, more recent, photo of herself.

“Rose colored glasses all distorted,” she wrote alongside the picture, which shows Gomez gazing up at the ceiling from behind a lace curtain.

And if that wasn’t enough of a hint that new music is coming, Gomez also shared a clip, possibly from a new music video, on social media Thursday.

The preview shows a car driving by a theater that has a message written on the marquee that reads, “I saw the signs and I ignored it.” Gomez made the marquee message her caption, while also tagging Spotify.

Gomez has had fans on the edge of their seats over the past few months, hoping to hear a new album from the artist.

Back in June, Gomez revealed that she’s “actually done” with her new album while on The Tonight Show.

“I have to do, like, a few finishing things with it, but I’m just relieved,” she shared with host Jimmy Fallon at the time. “It took me four years now to even feel at a good place with this album, and it’s just because I had such huge moments that happened in my life personally that [it was like] how was I going to capture that and how was I actually going to feel good about what I was saying? So, I kept going and I’m relieved now.”

Take a look at all Gomez’s recent social media posts above! 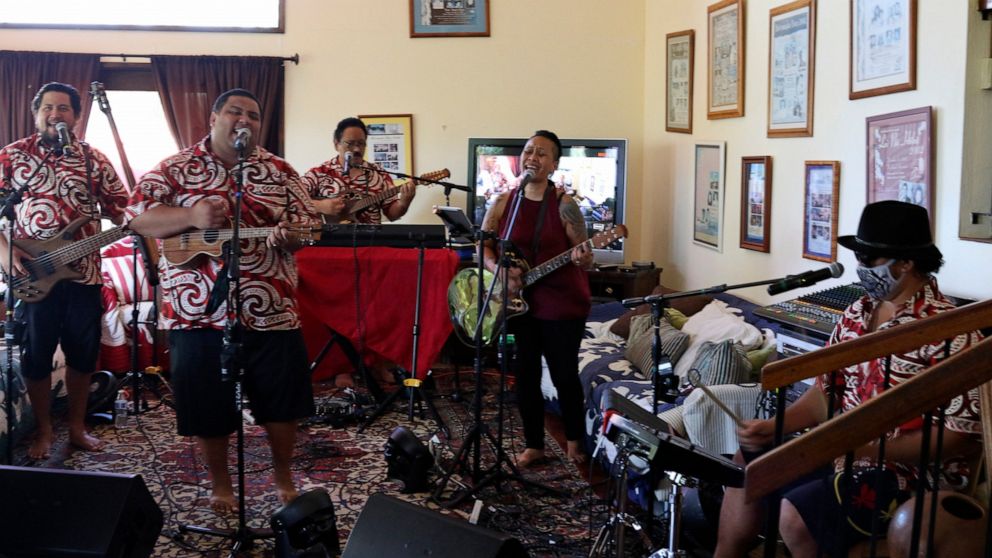 The coronavirus pandemic is taking out large sections of Hawaii’s economy By AUDREY McAVOY Associated Press May 20, 2020, 2:06 PM 5 […] 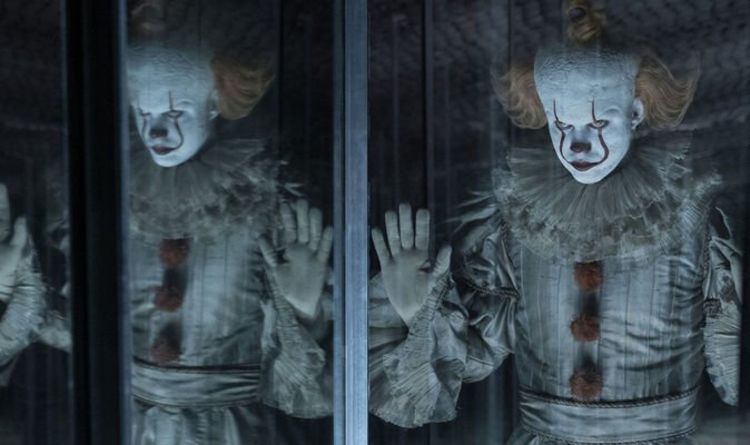 IT Chapter Two is almost in cinemas. This means Pennywise the Dancing Clown is close by, with his terrifying red balloons. And […] 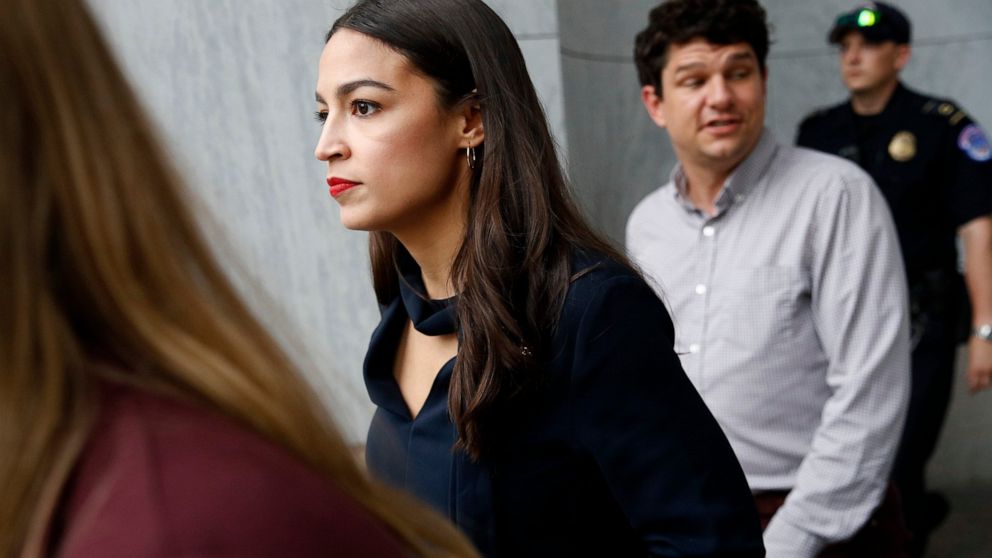 Judging by the social media metrics, it was a big week for the campaign of U.S. Rep. Alexandria Ocasio-Cortez. Oh, wait. She’s […]