Acting White House chief of staff Mick Mulvaney has a message for those concerned that President Donald Trump held up military aid to Ukraine until it moved to investigate a conspiracy involving the 2016 U.S election — “Get over it.”

“Get over it,” he said. “There’s going to be political influence in foreign policy.”

“That is going to happen,” he added. “Elections have consequences.”

Trump and his allies have for the past month insisted no quid pro quo took place regarding Ukraine. House Democrats opened an impeachment inquiry into the president after a whistleblower filed a complaint over Trump’s July 25 phone conversation with Ukrainian President Volodymyr Zelenskiy and the administration’s subsequent response.

In a White House summary of the call, Trump asked Zelenskiy for a “favor” shortly after the latter discussed U.S. military aid. That favor included asking Zelesnkiy to probe a baseless conspiracy theory about a Democratic National Committee email server being in Ukraine, as well as former Vice President Joe Biden and his son, Hunter.

House Intelligence Committee Chairman Rep. Adam Schiff, D-Calif., who is spearheading the impeachment inquiry, reacted to Mulvaney’s Thursday comments by saying that the situation has “gone from very, very bad to much, much worse.”

Mulvaney on Thursday said part of the reason the aid to Ukraine was held up was because the president had concerns about corruption in Ukraine related to the 2016 election. Mulvaney said the president also has a strong distaste for foreign aid and doesn’t like “spending money overseas.”

“The look back to what happened in 2016 certainly was part of the thing he was worried about in corruption with that nation, and that is absolutely appropriate,” Mulvaney said.

Asked if Ukraine’s decision whether or not to probe the matter played a role in the almost $400 million in aid that was frozen shortly before the July phone call, Mulvaney said “yes,” adding the money “ultimately then flowed.”

“We do that all the time with foreign policy,” he said, adding that the administration had also held up money to three central American countries so that they would change their immigration policies.

Mulvaney insisted, however, that the holdup had “absolutely nothing to do with Biden.”

“I was involved with the process by which the money was held up temporarily, OK?” Mulvaney said. “Three issues for that. The corruption in the country, whether or not other countries were participating in the support of the Ukraine, and whether or not they were cooperating in an ongoing investigation with our Department of Justice. That’s completely legitimate.”

Asked about Mulvaney’s remarks Thursday, Sen. Lisa Murkowski, R-Alaska, said, “You don’t hold up foreign aid that we had previously appropriated for a political initiative. Period.”

On whether the admission amounted to evidence of impeachable conduct, Murkowski said she would “need to look exactly to what” Mulvaney said.

Democrats were swift to respond to Mulvaney’s remarks. Rep. Eric Swalwell, D-Calif., tweeted that Mulvaney “co-signed” Trump’s “confession to the crime.” Rep. David Cicilline, D-R.I., asked, “Since Mulvaney just admitted there was a quid pro quo, what are all the Republicans who have been pretending there wasn’t one going to do?”

“So let’s follow up with those Republican members who went on the tv and said there was no quid pro quo now that Mulvaney has enthusiastically admitted to it,” Sen. Brian Schatz, D-Hawaii, tweeted. “What’s the new talking point? My guess is ‘Caravan! Emails! Jibber jabber! Cheeseburgers!'”

The debunked DNC server conspiracy — known as “CrowdStrike” — seeks to distance Russia from culpability in the hacking of Democratic National Committee emails. CrowdStrike is a cybersecurity firm that investigated the hacking, and the conspiracy theory paints its findings about Russia’s hacking efforts as suspect and politically motivated.

Last month, Trump’s former homeland security adviser, Tom Bossert, told ABC’s “This Week” that the theory is “not only a conspiracy, it is completely debunked,” adding that “it has no validity.”

“United States government reached its conclusion on attributing to Russia the DNC hack in 2016 before it even communicated it to the FBI, long before the FBI ever knocked on the door at the DNC, he continued. “So a server inside the DNC was not relevant to our determination to the attribution. It was made upfront and beforehand.”

“The DNC server and that conspiracy theory has got to go, they have to stop with that, it cannot continue to be repeated in our — in our discourse,” Bossert added, saying that if Trump continues to focus on 2016, “it’s going to bring him down.” 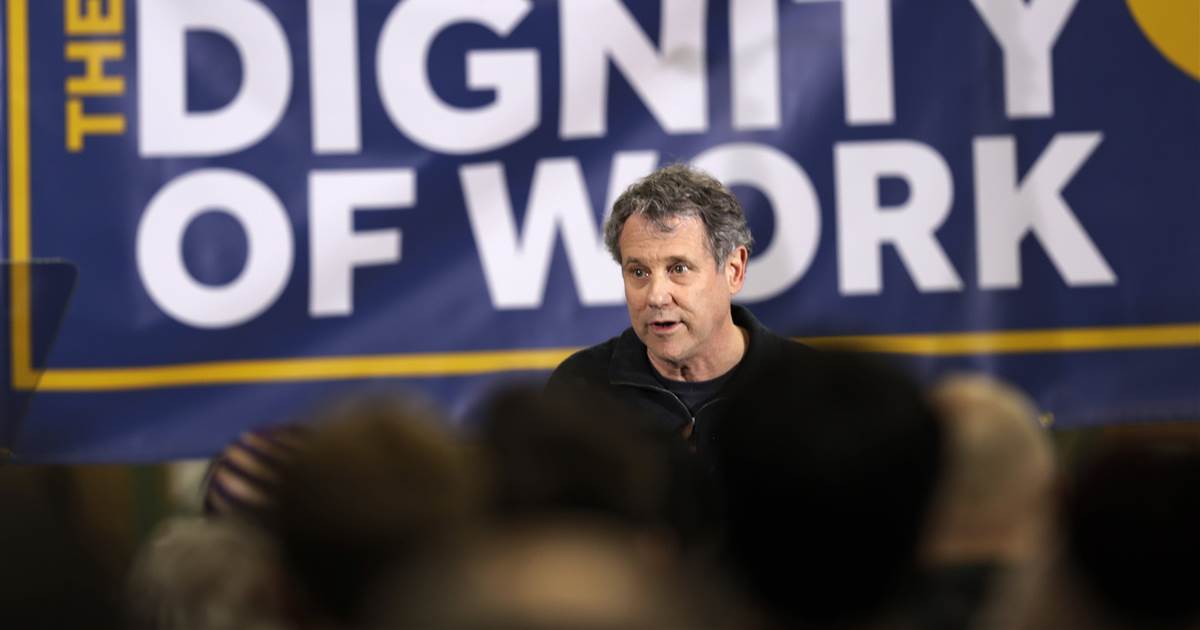 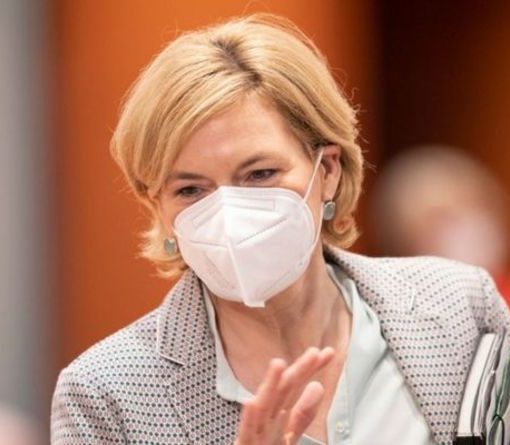 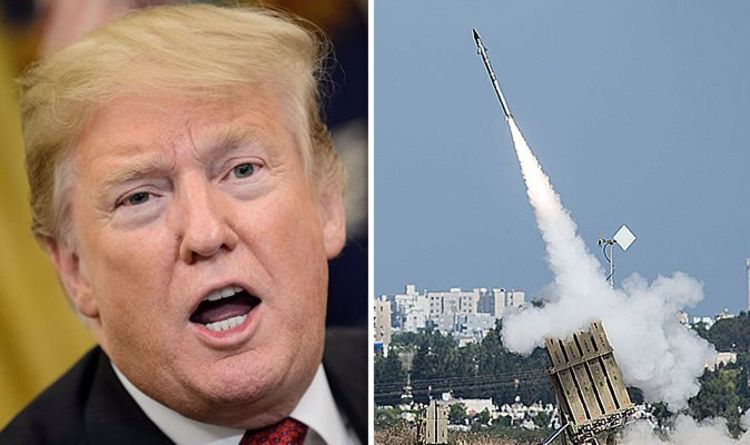 The United States army announced on Wednesday plans to purchase Israel’s Iron Dome weapons system, which has been in use since 2011. The […] 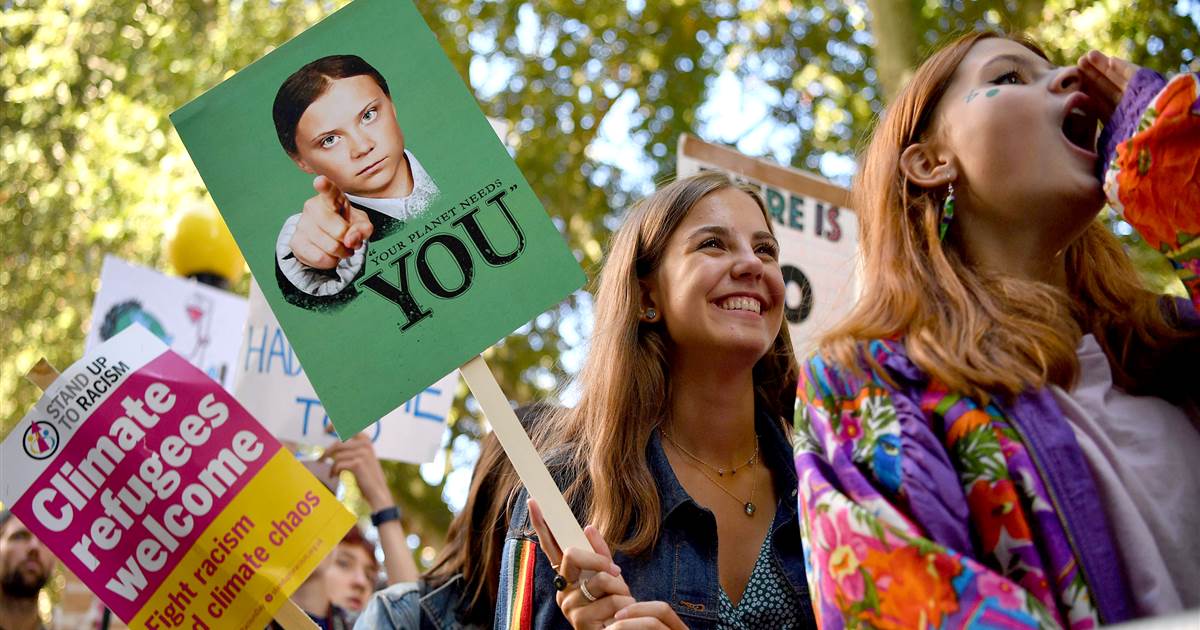 Crowds of children jammed the streets of major cities Friday in a global show of force to demand action on climate change, […]