According to a report from Us Magazine, Mike Johnson won’t have a chance to give his final rose to the model, Keke Palmer. Earlier this week, Mike asked her out during an episode of Strahan, Sara, and Keke, and Keke reportedly turned him down.

It came two days after the 31-year-old propositioned the 26-year-old on live television shortly after the two hosts, Sara Haines, and Michael Strahan asked the Hustlers star for an update. Keke responded by claiming she was “spooked” by the idea of dating people “in the industry.”

During the October 16th episode of Good Morning America, Keke explained that she had to say “no” because he had asked her in front of everybody, which was a bad move. After stating she would not go on a date with him, the former Nickelodeon star claimed she felt “ambushed” by the situation.

“I felt like I was the gag, I’ve been duped!” the star remarked. Johnson’s romantic situation became the interest of the hosts after they asked him about dating Demi Lovato, whom he confirmed he had hung out with recently.

After news of the interaction hit the press, Johnson defended his decision to ask out the model on Twitter, stating that he was merely making a “playful comment.” On the 15th of October, the reality TV personality tweeted that he “loved black women too.”

In an interview from Us Weekly, Johnson said to reporters that he was just messing around and being playful with her. Johnson went on to say that Keke was a “beautiful” and “eloquent” woman. Afterward, Johnson stated he would definitely make sure his relationships stayed in private from now on.

As it was previously reported, Mike Johnson had gone on a date with the pop-star, Demi Lovato, earlier this year, following months of banter on Twitter.

It was reported by multiple outlets that they hung out for an evening, however, it’s not clear if they’ll continue seeing each other, or if they are now. Demi started dating again following her recuperation from her drug overdose last year. 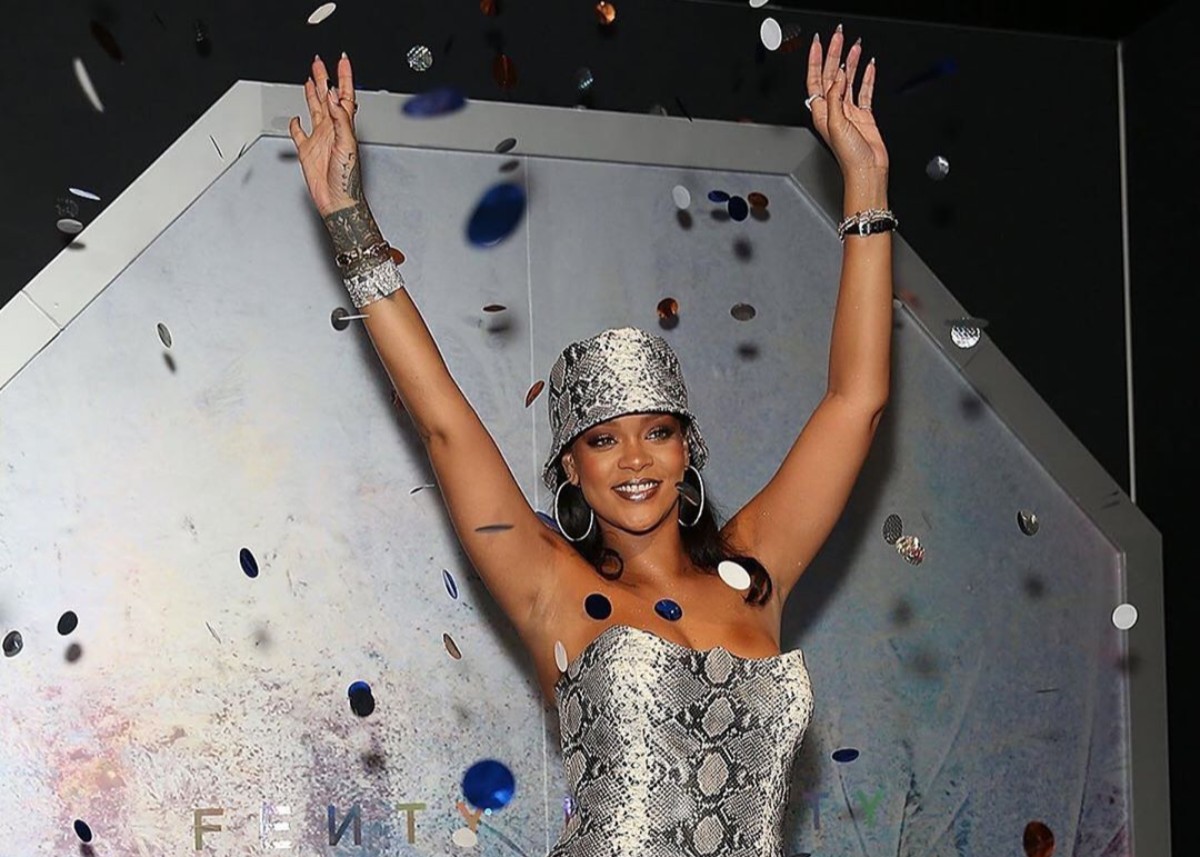 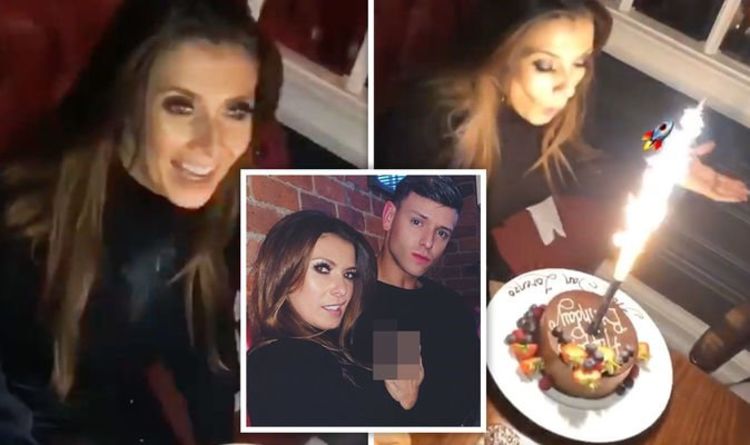 Matt Barnes and Anansa Sims have been dating since 2017. The couple welcomed a baby in 2018 but have unfortunately split. Just […] 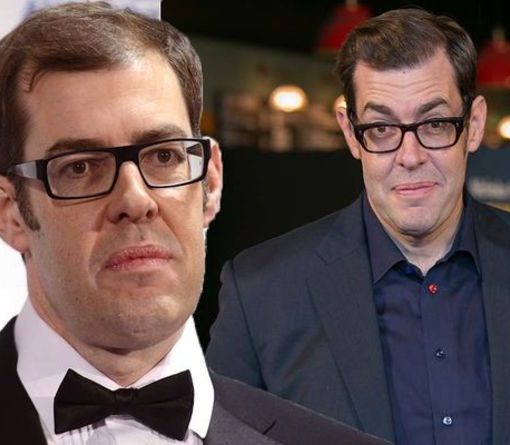 Richard Osman, 50, recently published The Man Who Died Twice, his sequel to his bestselling book, The Thursday Murder Club. But despite the roaring success of […]