Australia will enter their World Cup quarter-final against England on Saturday as underdogs – and that will make the Wallabies particularly dangerous. Michael Cheika’s side are not expected to win in Oita; England have defeated Australia a record six times in a row, dating back to 2016. Significantly, Cheika and his opposite number Eddie Jones were in charge for all of those matches.

The only other comparable period of dominance between the two old foes was England’s five consecutive wins between 2000 and the 2003 World Cup final in Sydney. The psychological advantage the English have established over the Wallabies may be the decisive factor in the quarter-final, but in whose favour?

England possess valuable self-belief, but if they display any complacency against the Wallabies, they will leave themselves vulnerable to being taken by surprise.

The history of the World Cup is littered with the corpses of teams that did not see their end coming. That is why the All Blacks, perennially the most dominant team in the world since the introduction of the World Cup in 1987, have only won three of eight tournaments.

The All Blacks lost to France in the 1999 semi-final and the 2007 quarter-final, to South Africa in the 1995 final and to the Wallabies in the 2003 semi-final. They entered all of those knockout games as favourites.

No one knows the threat of the underdog better than Eddie Jones and England’s defence coach John Mitchell. Jones was in charge of the Wallabies when Australia upset the Mitchell-coached All Blacks in 2003. The pair will be acutely aware that Australia are capable of causing a boil-over.

And, of course, Jones masterminded the biggest upset in World Cup history when he guided Japan to a miraculous victory over the Springboks in the 2015 World Cup.

Mitchell admitted this week that the Wallabies took him by surprise in 2003, but that England would be ready for Australia this time around. But Jones and Mitchell must convince their players the Wallabies are a credible threat, despite having had the wood on them for three years.

Perhaps the coaches could turn to footage of the Wallabies’ 47-26 win against the All Blacks in Perth in August and their second-half comeback against Wales in their 29-25 loss in the crucial Pool D game as a reminder of what Australia can do.

If the Wallabies are to upset England on Saturday, that’s the sort of form they will need to reproduce. For that to happen the Australian forwards, particularly the tight-five, must muscle-up against the English pack.

When Jones was sacked as Wallabies coach at the end of 2005, Australia’s forward pack was an international laughing stock. Their reputation for being soft haunted them for years, but Cheika has built a pack that is capable of challenging any Test eight in the world.

If the Wallabies can dominate up front against England as they did against the All Blacks in Perth, they will not only provide a platform for their own attacking game, but will negate a core strength of England’s game, which revolves heavily around the set-pieces.

The Wallabies should also study Japan’s defence in their pool win against Scotland at this World Cup. The hosts isolated Scotland halves Greig Laidlaw and Finn Russell from their strike players, disrupting their attack, and Australia should look to do something similar to England playmakers Ben Youngs and Owen Farrell. If the Wallabies can isolate them, they will reduce the involvement of their dangerous strike players, particularly powerful midfielder Manu Tuilagi.

The Wallabies will anticipate a tactical kicking game from England, who not only kick for field position, but employ attacking cross-field kicks for their wingers. But it would be typical Jones to anticipate what the Wallabies are anticipating and do the exact opposite. When the Wallabies upset the All Blacks in 2003, Jones instructed them to keep the ball in hand and not kick at all, a tactic that flummoxed the Kiwis. Does Jones have something special up his sleeve for his old team?

The dropping of England five-eighth George Ford and the shifting of Tuilagi from outside-centre to inside-centre suggests England will play direct and may even kick less in general play. Will that change-up bewilder the Wallabies or is Cheika about to finally turn the tables on Jones?

Whether by accident or design, the Wallabies’ constant chopping and changing may work in their favour because it will make the team very difficult to analyse, which will probably frustrate a coach as meticulous as Jones. After planning two of the biggest upsets in World Cup history, Jones could be about to wear the boot on the other foot. 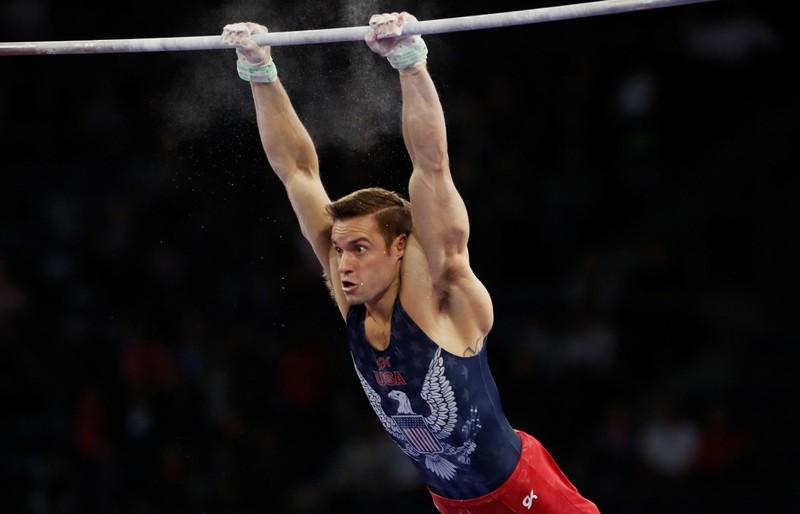 (Reuters) – With no medals up for grabs on Monday at the world gymnastics championships, the race was on for the men […] 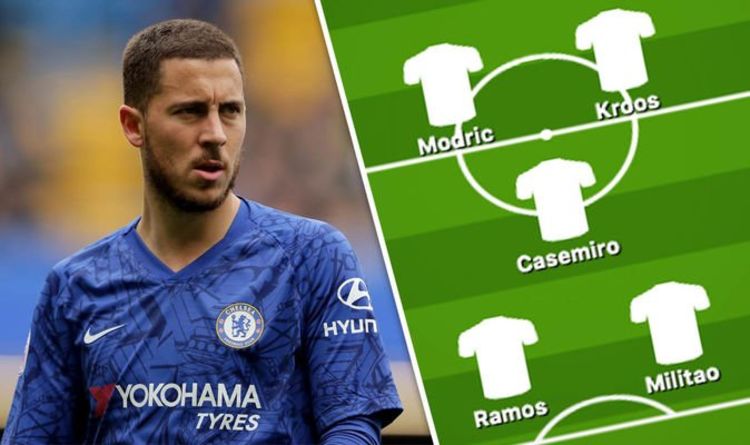 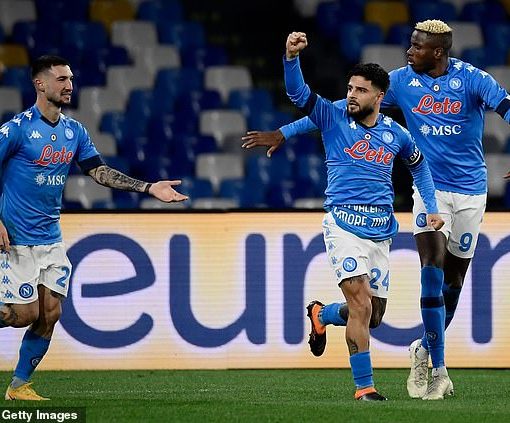 Napoli 1-0 Juventus: Bianconeri miss out on chance to close the gap to leaders AC Milan after Lorenzo Insigne scores from the […] 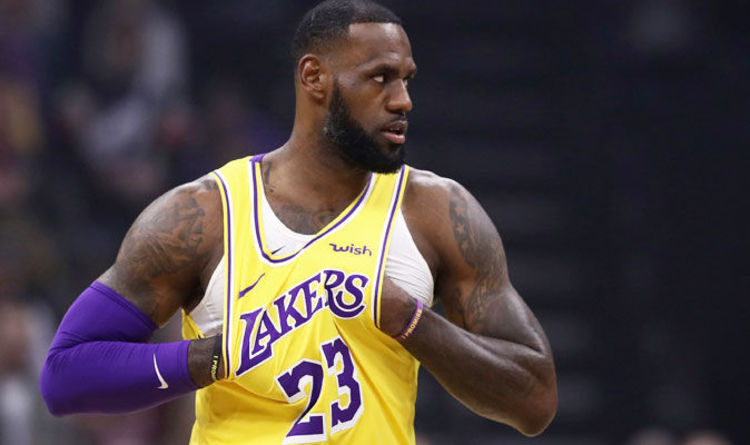 Lakers have enjoyed a resurgence in the past week and they have won their past four games on the trot. James – […]