There may be more women in top executive positions than ever before, but true gender parity hasn’t reached the corporate world yet. That’s the mixed assessment from a high-profile annual report on women in the workplace out Tuesday.

Women in the Workplace 2019 was compiled by management consulting firm McKinsey & Co., in partnership with LeanIn.Org, a nonprofit founded by Facebook COO Sheryl Sandberg that focuses on women’s empowerment. This year’s report examines five years of data, pointing out areas where change is afoot, and others  that remain stagnant. For the report, McKinsey and LeanIn.Org looked at about 600 companies, surveyed more than a quarter of a million people and conducted more than 100 one-on-one interviews.

To start, there’s the shift in the c-suite — a 24% increase in the representation of women with job titles that generally start with “chief” (think COO, CFO, CTO). There’s also been a jump in the percentage of employers who said their companies offered more flexibility to work from home — more than 70%, up from 40% in 2015. In addition, there’s a 13 point increase in companies that say they’re committed to gender diversity. Yet, it’s not enough, according to the report.

“Women continue to be underrepresented at every level,” it said.

The report comes at a time of increased scrutiny over workplace dynamics along gender lines. The tech industry in particular has seen slow progress toward balancing what’s generally been a field dominated by white men. Tech giants like Google, Apple, Microsoft and Facebook have yet to crack 30% women in their technical workforces.

Despite the report’s brighter notes, inequality still emerges as an issue in a number of areas. While the average length of parental leave has increased for fathers from 4 weeks to 7 weeks in the last five years, it’s stayed at the same 10 weeks for mothers. There’s been no change in either direction of women reporting microaggressions, or “everyday slights,” at work. Representation for women of color has risen less than 5%. And while more companies are claiming to be more committed to gender diversity, the percentage of employees who actually believe that hasn’t changed.

The report identifies a crucial reason why women are still underrepresented in higher levels of management. It’s called the “broken rung,” and it refers to the idea that many women aren’t being hired or promoted into their first manager roles at their companies.

“This broken rung results in more women getting stuck at the entry level, and fewer women becoming managers,” the report said.

The broken rung has myriad repercussions. For one, this imbalance will ultimately stall the push toward parity, the report said. It will also mean fewer women to hire and promote to senior management positions. Plus, the number of women at every subsequent level decreases.

If women were hired and promoted into those entry-level manager positions at the same rate as men, there would be about a million more women in manager roles in the next five years, the report states. For every 100 men, only 72 women make it, with the numbers even lower for black and Hispanic women.

“Without fundamental changes early in the pipeline, gains in women’s representation will ultimately stall,” the report said.

The report suggests companies take actions like requiring diverse slates of candidates for hiring and promotions, as well as making sure women get the training and experience they need to step into manager roles.

Women in the Workplace also underlined that women in the workplace are far from  a monolith. Black women and women with disabilities are less likely to be happy at work or feel they have the same opportunities to advance as others.

“It’s important for companies to understand that all women are not having the same experience,” the report says, “and to directly address the unique challenges that different groups of women face.” 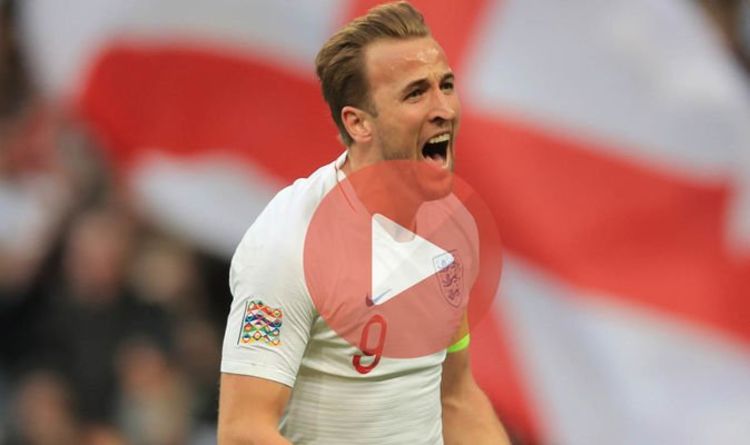 England will face off against the Czech Republic at Wembley in a Euro 2020 qualifier today. Ahead of the game the Three […] 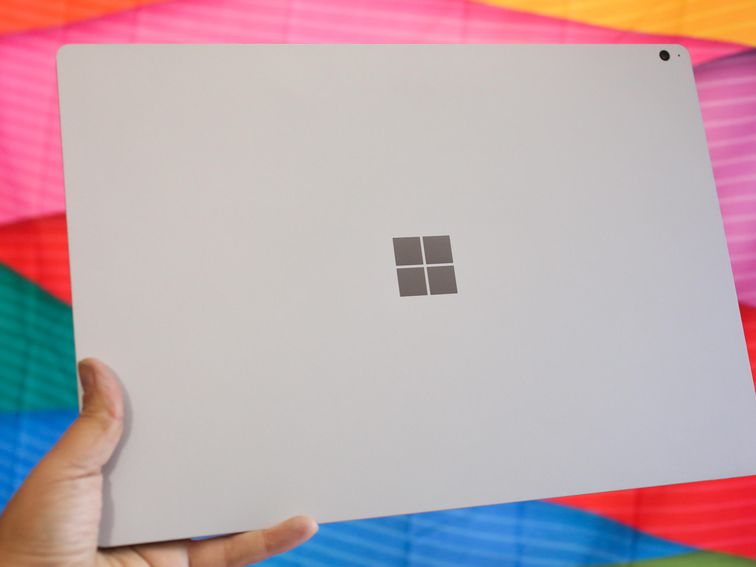 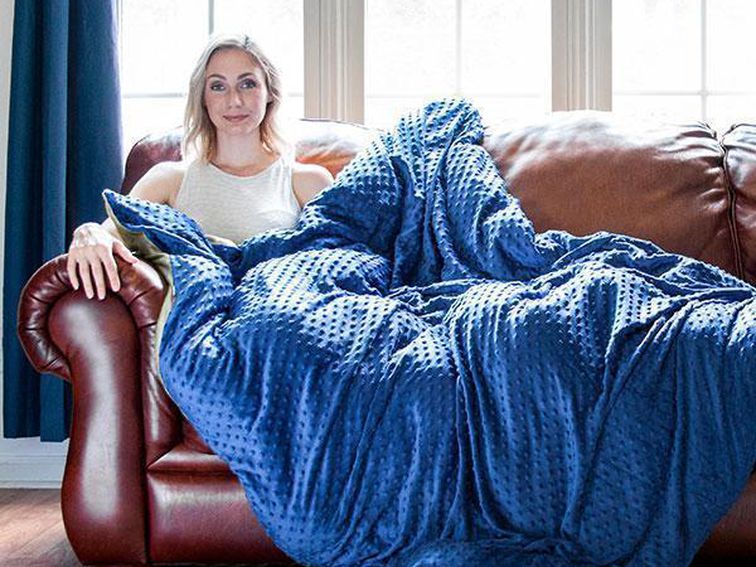 Weighted blankets, which are usually around 10 to 20 pounds, are said to help calm kids on the autism spectrum and can help adults […]