Police in Japan have questioned two Uruguay players who allegedly assaulted a nightclub employee hours after the team’s exit from the Rugby World Cup at the weekend.

The players, who have not been named, allegedly shoved a male employee at Bacon Egg nightclub in the southwestern city of Kumamoto during an alcohol-fuelled night out with teammates and team staff, according to Japanese media.

The club was packed with about 200 people when the alleged assault took place in the early hours of Monday morning, the news agency added.

Police questioned the players over the incident, which occurred hours after Uruguay’s 35-13 defeat to Wales in their final pool D match. The club’s owners were reported to have said they are considering filing a criminal complaint.

Security camera footage shows the employee being pushed to the ground before an unidentified man steps forward to help him to his feet.

Bacon Egg noted on its Twitter account that two Uruguayan players had displayed “disappointing behaviour” at the club.

The players have reportedly expressed remorse over their actions, according to the tournament’s organising committee.

“Even if it happened in their private time, their behaviour is regrettable. As the organising committee of the host country, we hope to address it in good faith,” Kyodo quoted a committee official as saying.

The alleged assault contrasts with the impeccable behaviour displayed by other rugby teams in Japan.

Canadian players won praise on social media for helping clean up host city Kamaishi after it was struck by a powerful typhoon last weekend.

Typhoon Hagibis, which killed more then 70 people and caused widespread flooding, forced the cancellation of Canada’s final pool match, against Namibia, on Sunday.

Photographs and video clips appeared of more than a dozen players and team officials shoveling mud into sandbags, carrying furniture and clearing debris in the north-eastern coastal city, which had been selected to host two World Cup matches to spur its recovery from the March 2011 earthquake and tsunami.

SYDNEY (Reuters) – The PGA of Australia tour will be extended from this season with tournaments staged well into the new year, […] 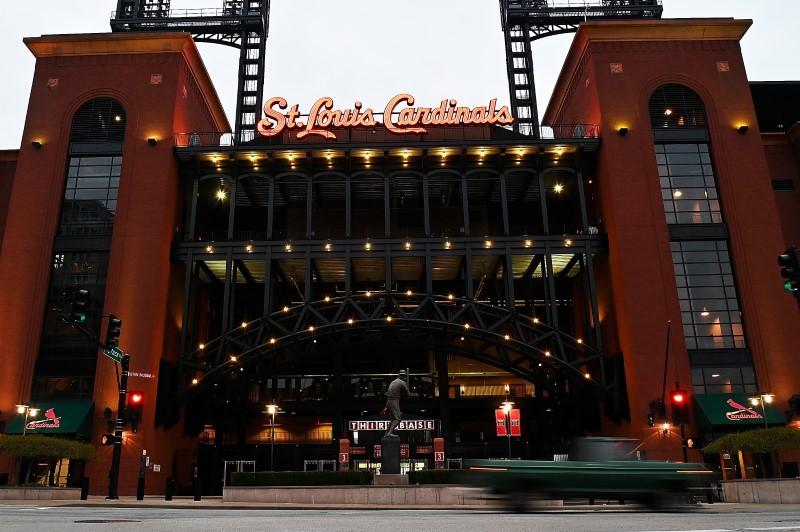 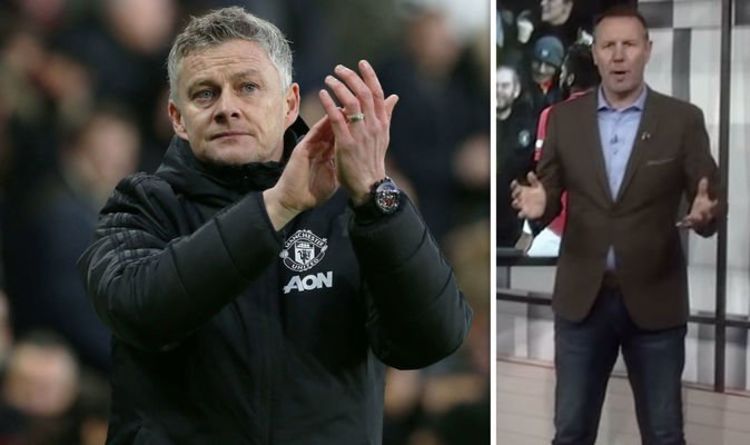 “They need a central midfielder that can pull the strings, they need a No 10 that can open a door and they […]