BRUSSELS (Reuters) – U.S. chipmaker Broadcom (AVGO.O) has been ordered to halt exclusivity deals with six TV and modem makers for up to three years while EU antitrust enforcers investigate whether these agreements are aimed at thwarting rivals.

The move by European Competition Commissioner Margrethe Vestager suggests she may be more willing to take temporary but rapid action against tech giants deemed to be abusing their dominance rather than wait for investigations to be finalised.

Google (GOOGL.O) critics have for years urged Vestager to target the Alphabet Inc. subsidiary with such interim measures during its 10-year battle with EU antitrust regulators.

“It doesn’t necessarily say that now we have all cases lined up where interim measures will be used but it means that the tool is on the table,” Vestager told a news conference.

“And if we find cases that live up to the two things that have to be fulfilled at the same time, yes, we will indeed use interim measures more often,” she said.

This is the first such order in 18 years.

Broadcom said it would comply with the order but would launch an appeal in the European courts, disputing the commission’s assessment of provisions in its contracts.

“We do not believe that these provisions have a meaningful effect on whether the customers choose to purchase Broadcom products,” the company said, adding that the order would not have a material impact on its set-top box and modem businesses.

The European Commission had in June warned Broadcom of a possible interim measure. The company, whose chips power smartphones, computers and networking equipment, is a major supplier to Apple (AAPL.O).

The Commission said Broadcom has 30 days to comply with the order, which is valid for up to three years, an estimate of how long the EU investigation will take.

The EU regulator said certain provisions in the deals with six of its major customers are likely to cause serious and irreparable harm to the competition as well as affect future tenders related to the introduction of WiFi 6 standard for modems and TV set-top boxes.

The competition enforcer’s concerns center on Broadcom’s deals with six TV set-top box and modem makers which result in the companies buying various chips exclusively or almost exclusively from the company.

Contentious practices include tying rebates or other benefits to exclusive or minimum-purchase requirements. Reuters reported on Oct. 4 that the Commission would order Broadcom to suspend these practices.

Facebook filed a motion on Monday to dismiss the Federal Trade Commission’s revised antitrust lawsuit against the company, saying the agency’s complaint […] 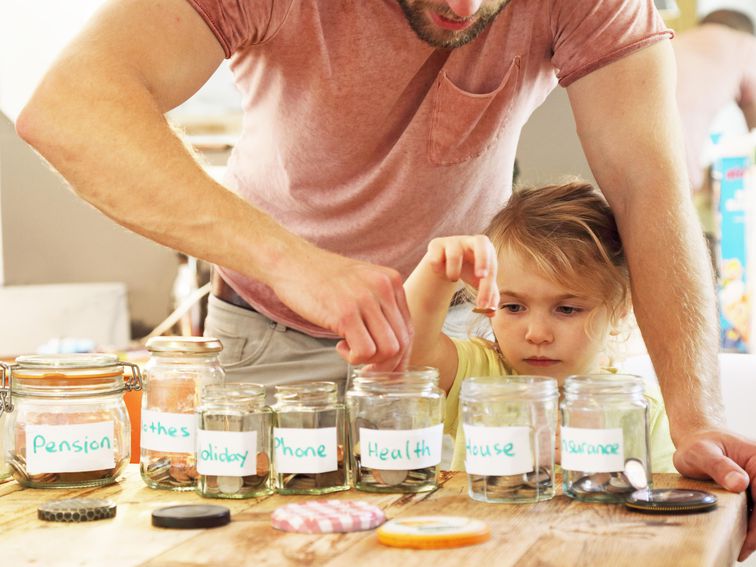 Getty Images As the coronavirus crisis continues to take over the economy, most households are working on limited resources. Maybe you’ve lost […] 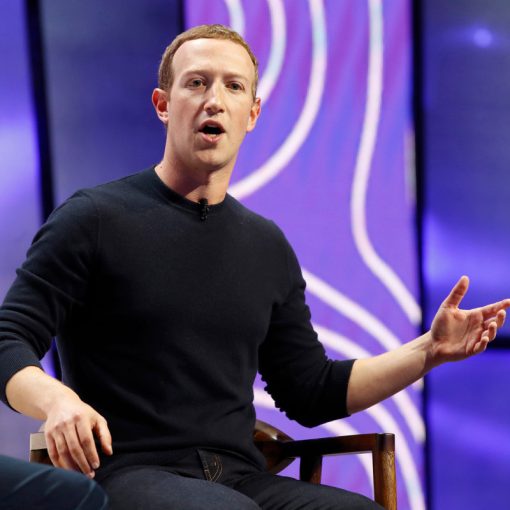 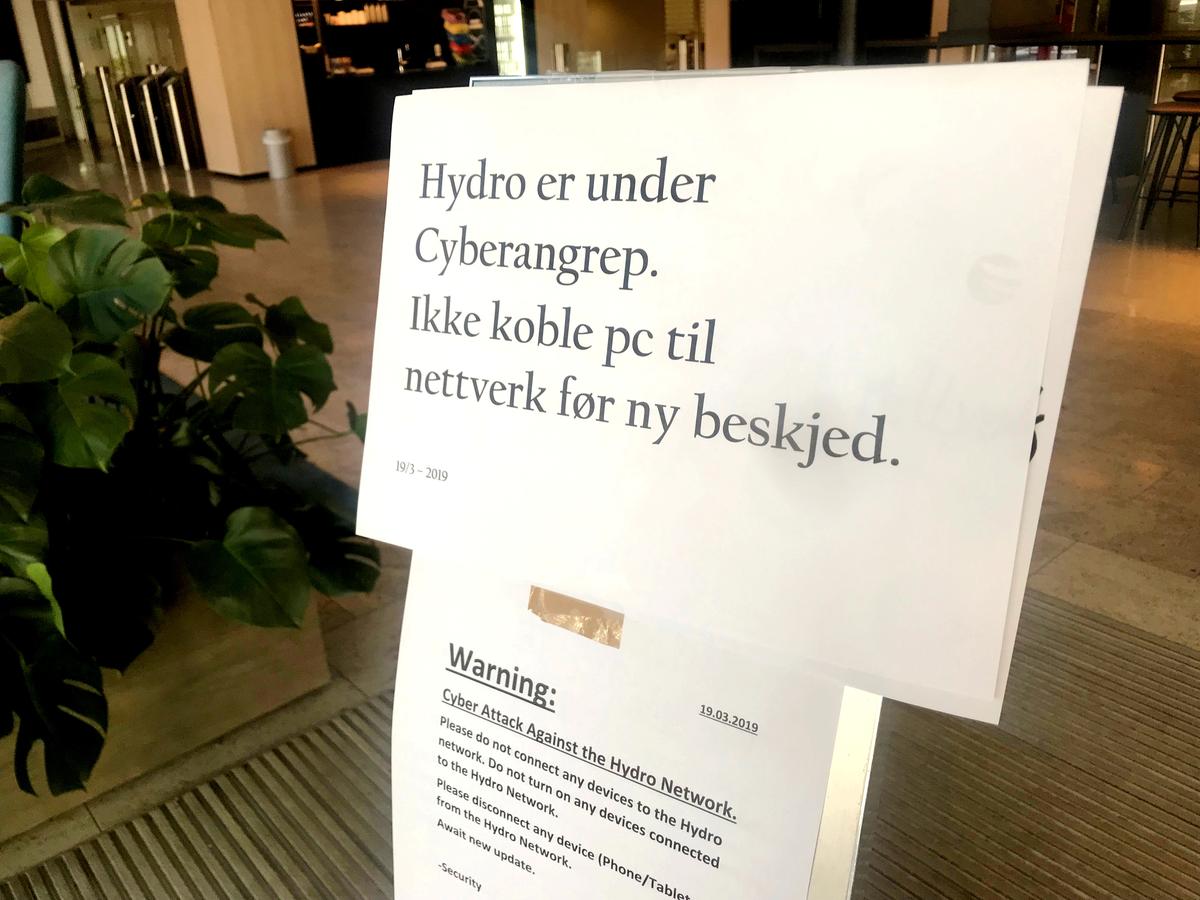 OSLO (Reuters) – Production at Norwegian aluminum maker Norsk Hydro was back to near normal after a cyber attack last month, the […]