CAPE CANAVERAL, Fla. (AP) — The Hubble Space Telescope has captured the best pictures yet of our newest interstellar visitor.

This comet from outside our solar system is zooming by us at a blistering 110,000 mph (177,000 kph). Hubble caught some glam shots over the weekend from a distance of 260 million miles (420 million kilometers). The photos were released Wednesday.

It’s the second known interstellar visitor to swoop through our solar system. An amateur astronomer from Crimea, Gennady Borisov, discovered the comet in August, two years after the first alien guest, a cigar-shaped rock known as Oumuamua, popped up.

“It’s a puzzle why these two are so different,” David Jewitt of the University of California, Los Angeles, who led the Hubble observation team, said in a statement.

On the other hand, it’s “very remarkable” that the comet’s properties appear to be similar to those of our own solar system’s building blocks, said Amaya Moro-Martin of the Space Telescope Science Institute in Baltimore.

Polish astronomers using ground telescopes, meanwhile, have reported the comet — called Comet 2I/Borisov — looks to be reddish with a nucleus about 1 mile (2 kilometers) across.

The comet will make its closest approach to the sun in December and reach Jupiter’s distance by mid-2020, before heading back toward interstellar space. Hubble — along with other telescopes — will be on the lookout into next year. 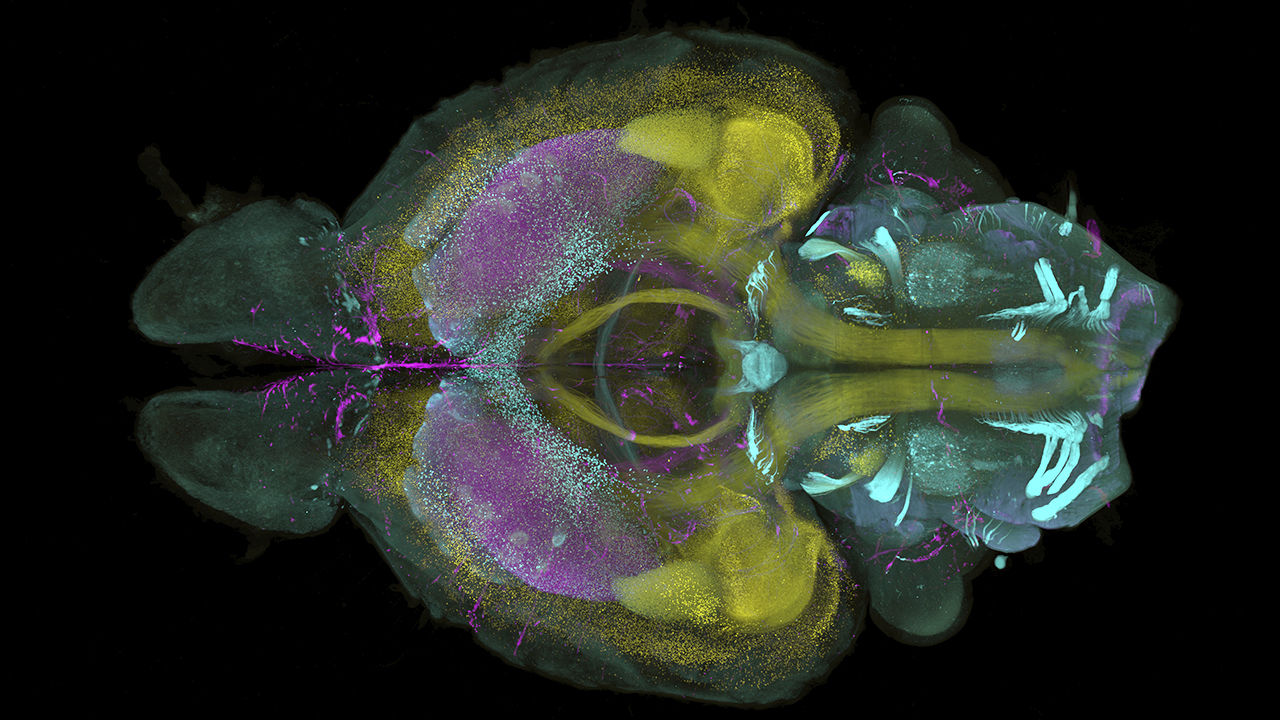 Scientists imaged a mouse brain with a new staining method that can image up to four molecular targets at once (three targets shown above). […] 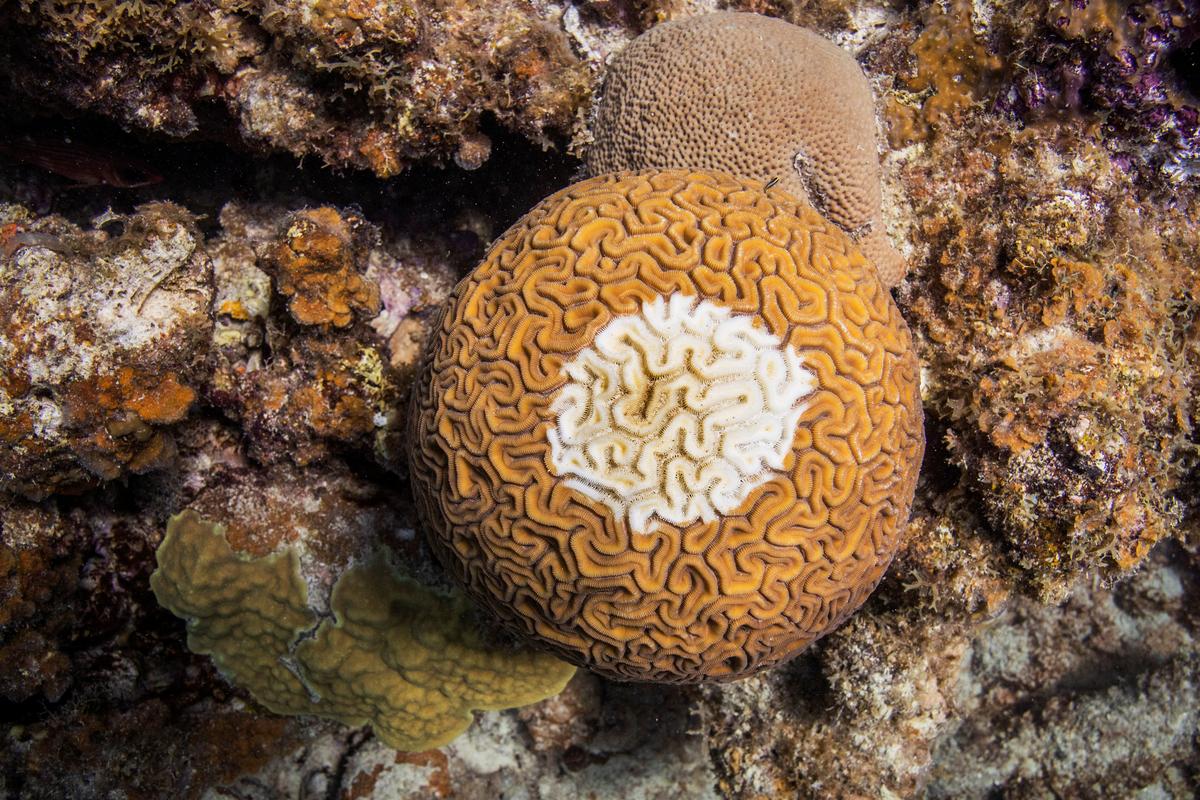 NASA has revealed the first American astronauts to fly from U.S. soil to the International Space Station since 2011. The nine astronauts […]

(TAMPA, Fla.) — Police have arrested a man and said they will charge him with murder in a string of killings that […]