Gita Gopinath, the IMF’s economic counsellor, said that without the interest rates cuts announced by central banks in both developed and developing countries in recent months its growth forecast would be 0.5 points lower in both 2019 and 2020.

She said the IMF hoped the recent trade truce announced by Washington and Beijing would result in lasting peace.

Ms Gopinath said: “With central banks having to spend limited ammunition to offset policy mistakes, they may have little left when the economy is in a tougher spot.”

However, some economists appeared less concerned, though most shared the sentiment that growth would continue to weaken. 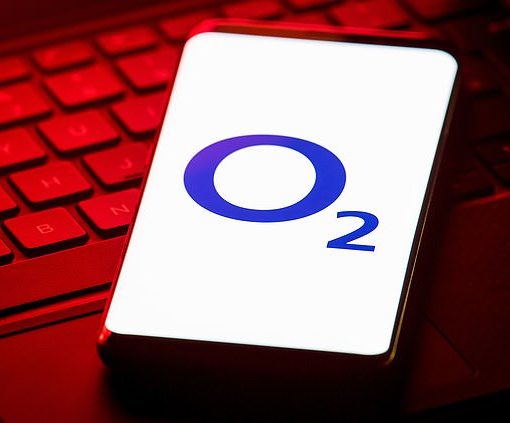 O2 fined £10.5m by watchdog after it overcharged 140,000 exiting customers with the telecoms giant blaming final billing errors The network has […] 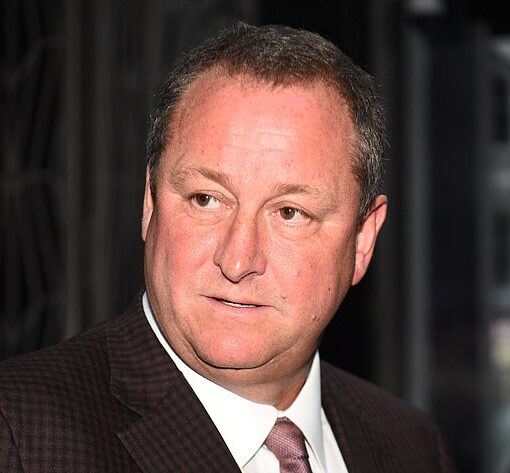 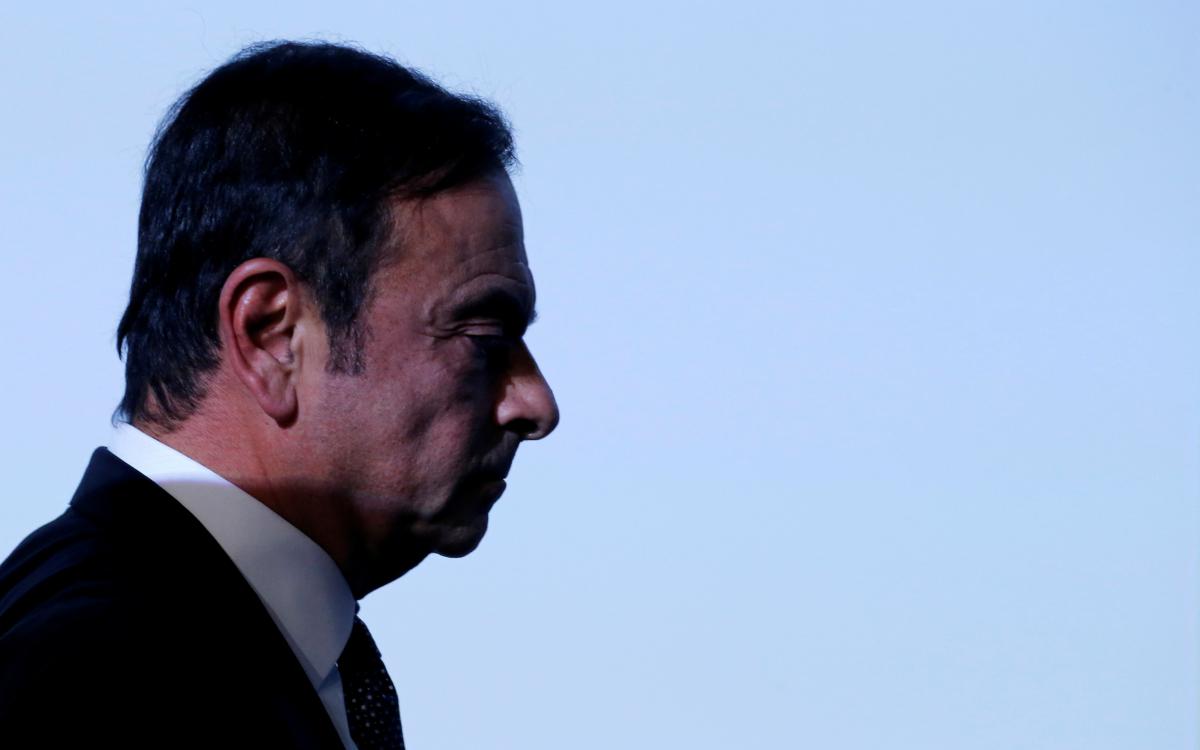 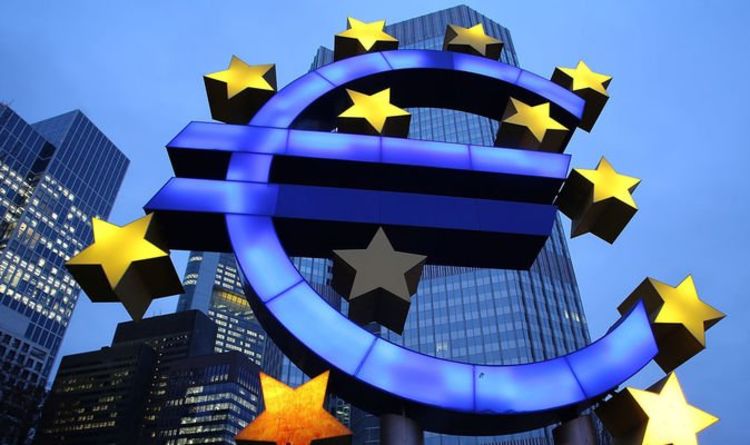 Germany has been hit particularly badly as its inflation rates have dropped to 0.9 per cent from 2.2 percent in September last […]