NEW YORK (Reuters) – An old, degraded piece of metal pipe that had not been tested for corrosion led to a June fire and explosions at the Philadelphia Energy Solutions oil refinery, the U.S. Chemical Safety and Hazard Investigation Board said in a report on Wednesday.

That led to three separate explosions that hurled pieces of the refinery across the nearby Schuylkill River and onto highways, causing a blaze that was visible for miles, and destroyed an alkylation unit that treats HF.

No one was killed in the explosion, and only five minor injuries were reported. However, Philadelphia Energy Solutions filed for bankruptcy a month later and shut down the 335,000 barrel-per day refinery, the largest on the U.S. East Coast. [nL2N24I120

“Though the main tank holding HF was not breached, HF was a component of the process fluid released from the alkylation unit. We are lucky there were no serious injuries or fatalities,” said CSB Interim Director Kristen Kulinowski, in a statement.

The report confirms what sources told Reuters in August, that the company was expected to say that hydrofluoric acid was released during the incident. HF can burn the eyes, skin and lungs, and can be fatal.

A process operator at the plant quickly activated a fail-safe that dumped a large quantity of HF into a protected vessel so that more of that fuel did not ignite, CSB said.

The metal composition of the pipe, including copper and nickel, did not meet industry standards, the agency said.

After the blast, the thinnest portion of the pipe fitting was found to be half the thickness of a credit card, said CSB, a non-regulatory federal agency.

The Chemical Safety Board, which has no regulatory or enforcement power, is authorized under the U.S. Clean Air Act to determine the cause of chemical plant explosions and fires and to make recommendations to prevent them in the future.

While the broader pipe system in the destroyed unit had been periodically measured for thickness to detect corrosion, the individual ruptured piece had not been inspected, the CSB said. 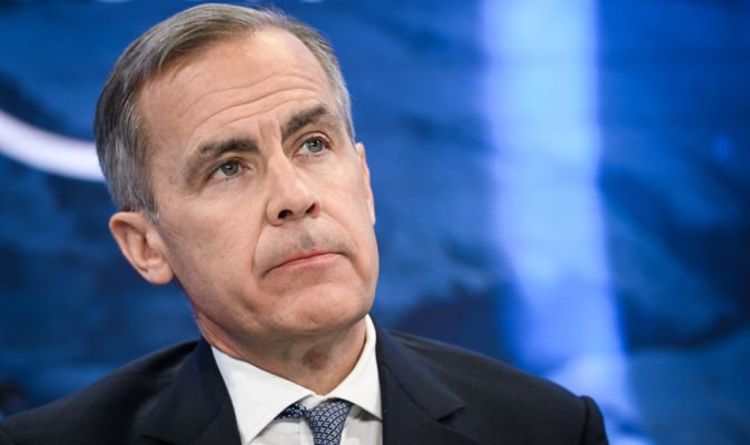 On Thursday, leading lawmakers from country’s central bank will meet in London to decide what happens next with interest rates and the […] 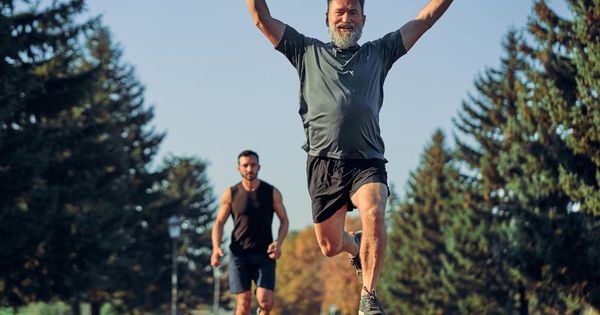 Adults over 40 took the lead in what researchers are calling the “the largest marathon study of recreational runners ever conducted.” Compiling […] 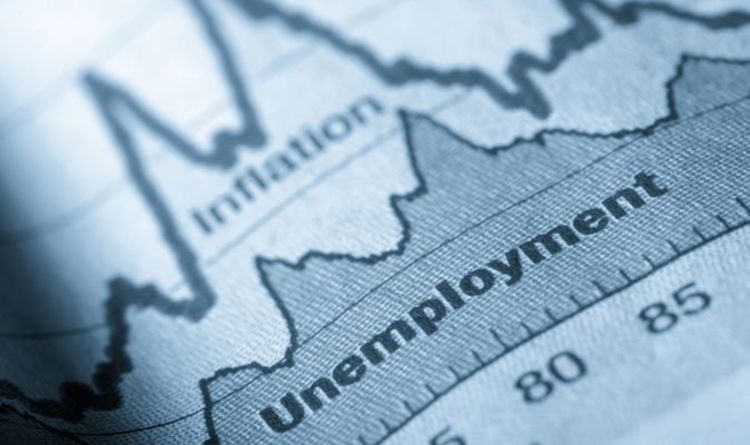 Added to this, UK average earnings excluding bonuses rose by a higher-than-forecast 3.6 percent in the three months to May. This was the […] 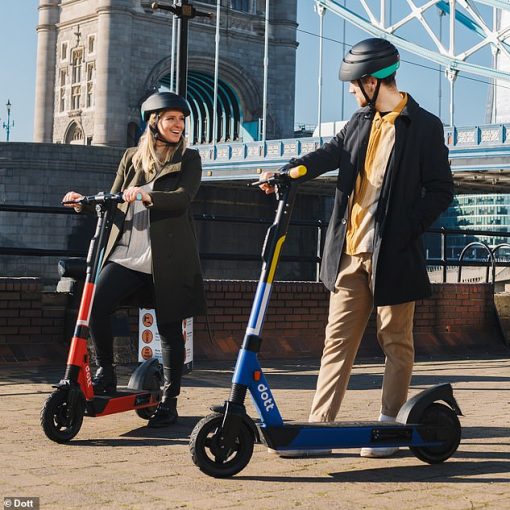