8. The Amanda Show was Taran’s first acting job out of school, with the SNL vet appearing in one of the show’s most beloved recurring sketches, Moody’s Point, a parody of teen dramas like Dawson’s Creek. Moody’s mom in the sketch was played by The Brady Bunch star Maureen McCormick.

9. Moody’s Point was pitched to Nickelodeon to be its own spinoff, which would’ve heavily featured Taran’s character Spaulding, but the network decided not to pick it up.

“It would have been similar to Zoey 101, but with much more bizarre, absurd, random comedy,” Schneider one revealed. “In fact, if you think about it, the whole Zoey-Chase relationship was a lot like the Moody-Spaulding relationship.” 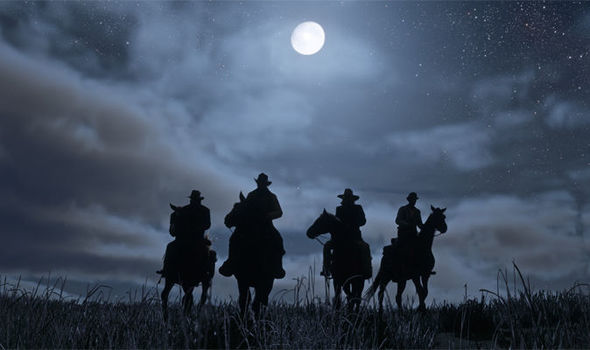 For anyone who has been keeping up with loot boxes and how they’ve been facing some heavy criticism, Rockstar recently shared their […] 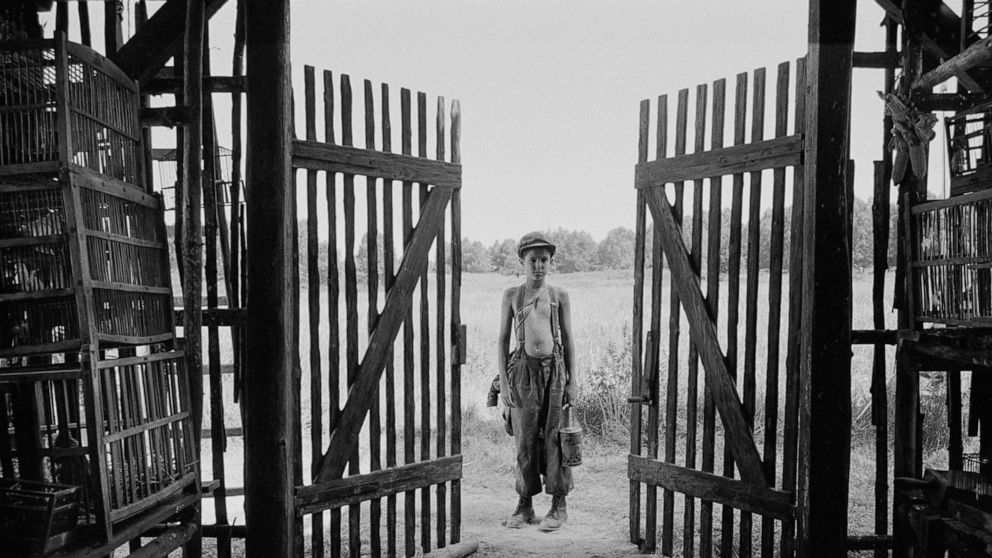 Václav Marhoul’s “The Painted Bird” begins with utter bleakness but over the course of its 169-minute running time, keeps finding lower depths […] 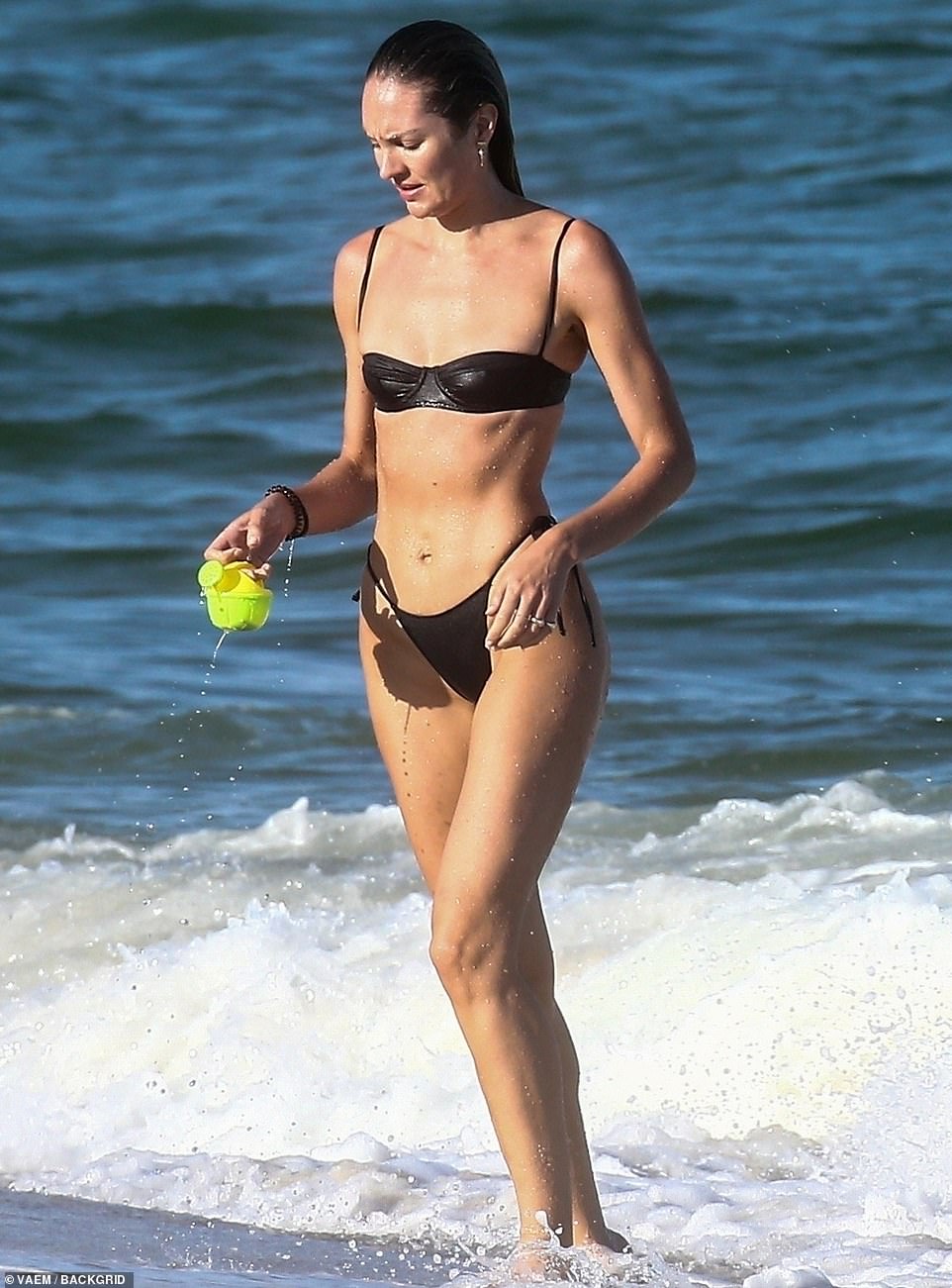 Victoria’s Secret star Candice Swanepoel put her stunning supermodel figure on display while on a white sand beach in Miami on Wednesday.  The […] 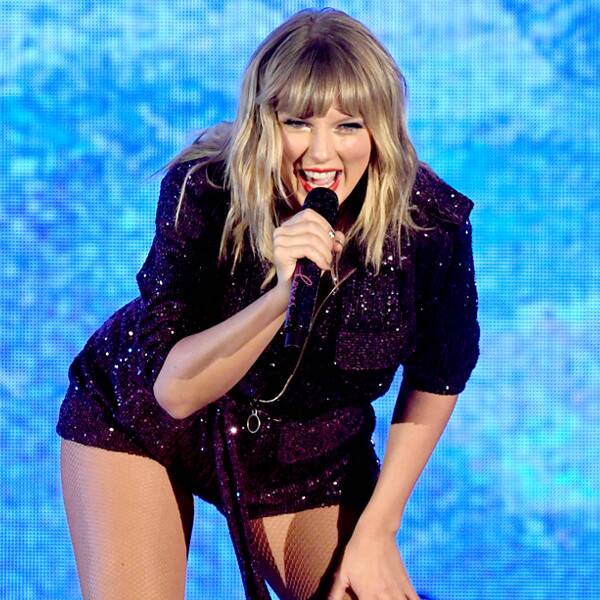 Getty Images for Entercom She’s done it again!  The reigning queen of modern pop is back with new music, but this time, […]