Viscountess Emma Weymouth, 33, looked stunning when she stepped out in London last night.

The Strictly Come Dancing 2019 contestant showed off her model physique in a figure-hugging red dress when she attended a fashion event in the capital city.

The British model posed for pictures in the pretty scarlet number, which featured a flattering ruched detail throughout, to mark the one-year anniversary of Pomellato – an Italian fine fashion jeweller.

On the wall of the venue were beautiful black and white pictures of the television personality modelling jewellery for the brand.

Emma, who is married to Ceawlin Thynn, Viscount Weymouth, 45, and mum to their two children John, four, and Henry, two, wore her hair in a sleek straight style and added glamour to her outfit with a sparkly diamond and gold necklace and matching bracelet.

She appeared to be in good spirits at the birthday bash after an emotional weekend on Strictly Come Dancing.

On Sunday night’s results show, the star and her professional dance partner Aljaz Skorjanec, 29, found themselves in the bottom two of the competition after failing to impress the viewers at home with their energetic Jive routine to Kids in America by Kim Wilde.

The dancing duo were saved by all four judges after going head-to-head with DJ Dev Griffin and Dianne Buswell in the dance off.

Taking to her social media account following the shock elimination of Dev and Dianne, Emma thanked her fans for their support and messages.

She told her 56,300 Instagram followers: “Thank you for your kind messages. I’m so sad to see @dev leave. This means the world to me and I’m so grateful to be able to #KeepDancing. Love you, partner @aljazskorjanec @bbcstrictly.”

Aljaz told his 376,000 Instagram followers that he was “so proud” of his partner for her performance in the “tough” and “unexpected” dance off.

He said: “Thank you for doing me so proud, you smashed that dance on Sat & danced it even better on Sunday!” “That was a tough dance off, no one expected it.”

Strictly Come Dancing continues on BBC One on Saturday at 6.40pm. 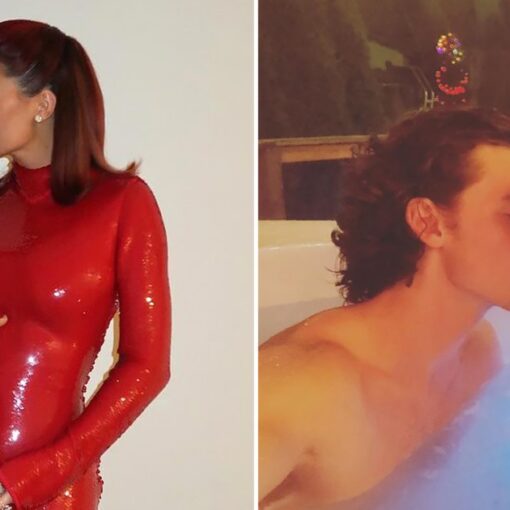 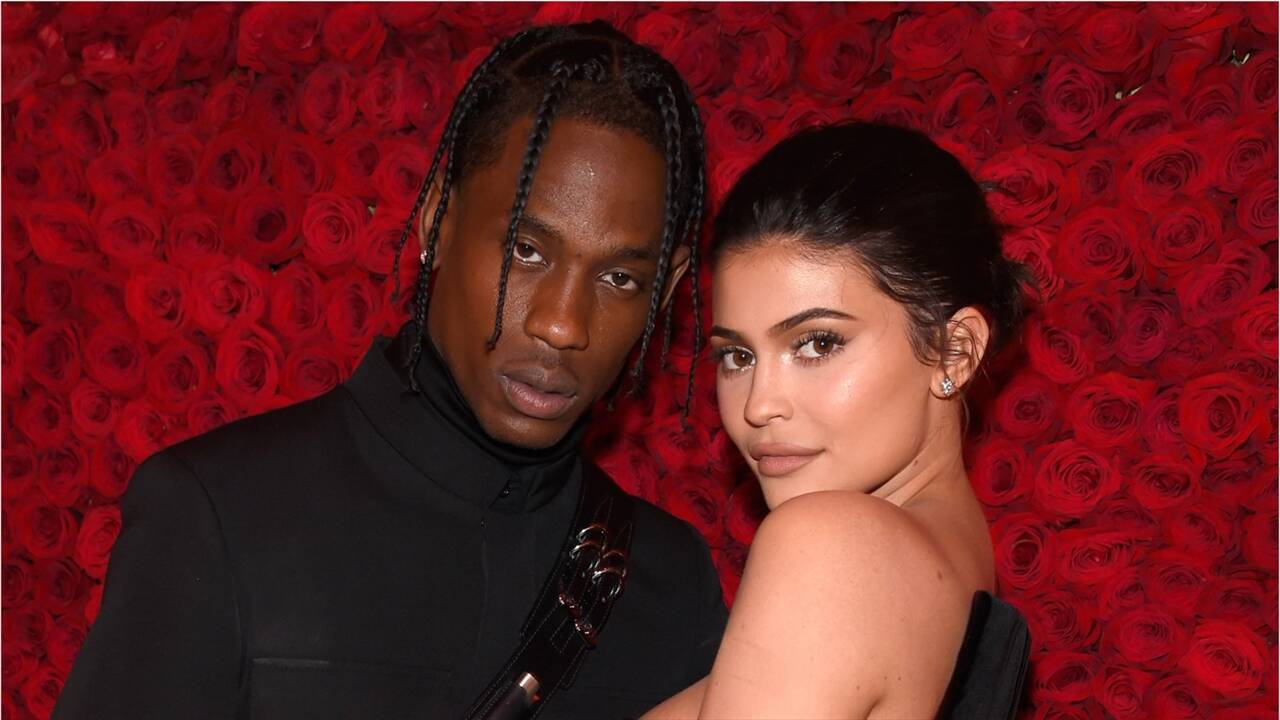 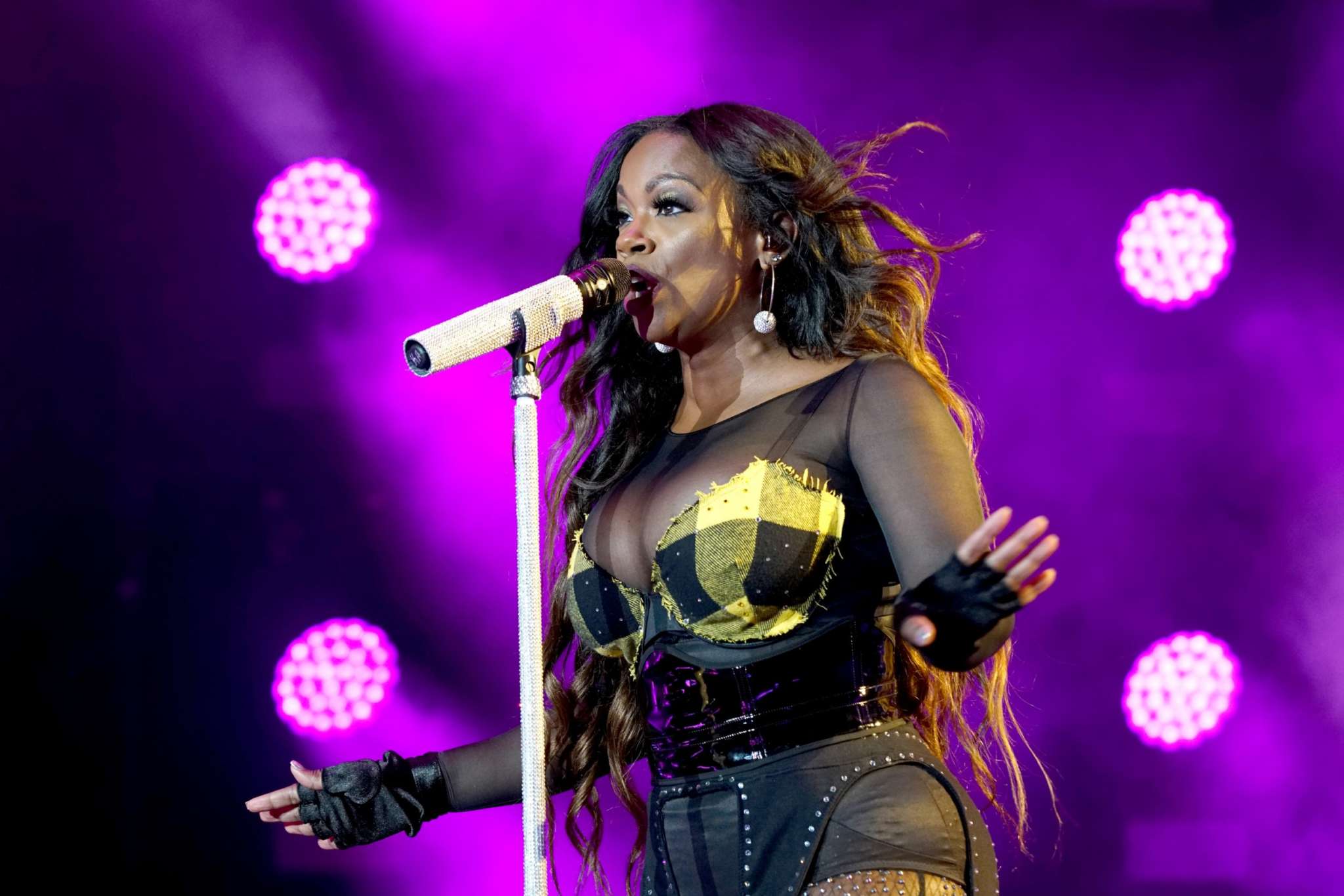 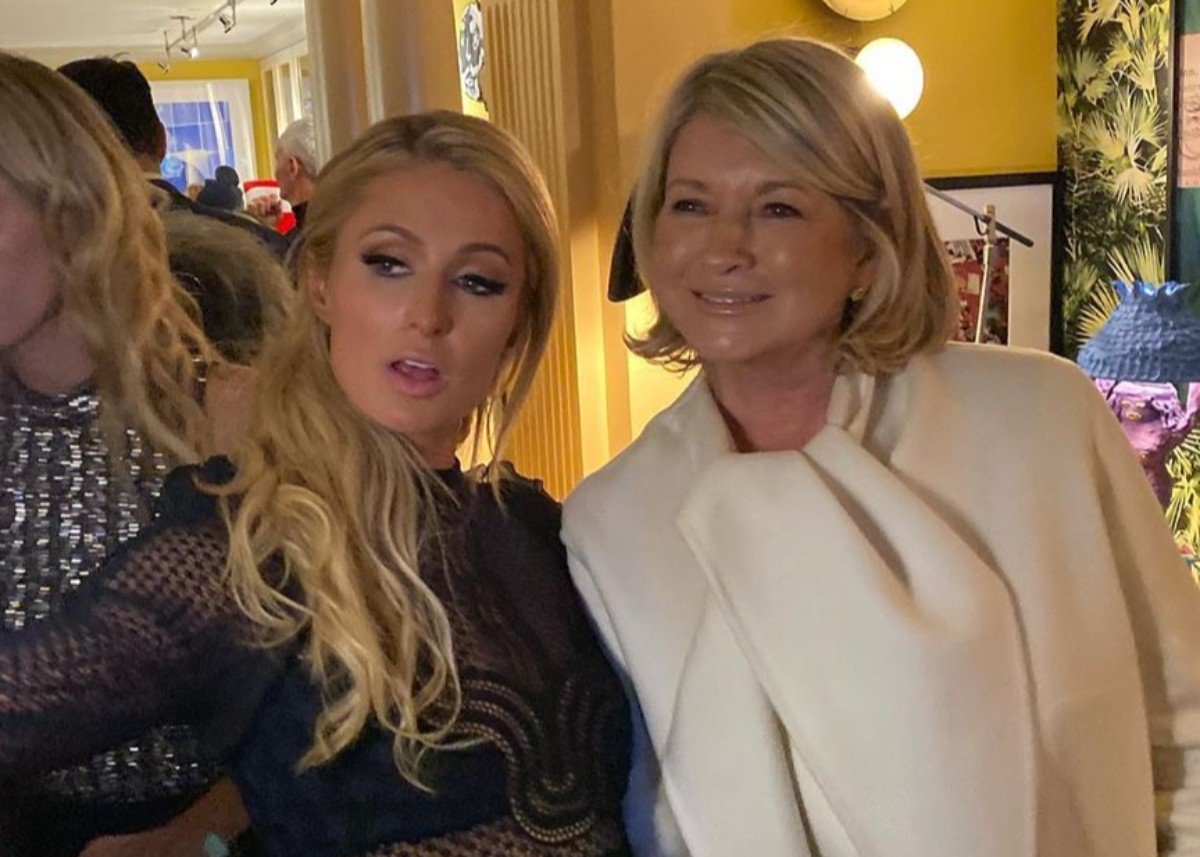