A man speaking Russian posted video of an abandoned U.S. base in northern Syria on Tuesday, the same day that Russia announced that its forces had moved into the region.

The video, in which the man says, “Let’s see how the Americans lived,” was posted on social media from the empty base near Manbij, in Aleppo province about 15 miles from the Turkish border.

Army Col. Myles Caggins, the chief spokesman for Operation Inherent Resolve, the U.S.-led campaign in Syria, confirmed Tuesday that Manbij had been evacuated as part of “a deliberate withdrawal from northeast Syria” after President Donald Trump ordered the end of most of the U.S. presence there.

Trump said last week that the United States would withdraw from Kurdish-held territory in northern Syria and wouldn’t interfere with operations by Turkey, which considers the Kurdish militia an enemy because of its ties to anti-government insurgents in Turkey.

The U.S. withdrawal, which cleared the way for Turkey to invade, was widely condemned inside and outside the United States, which was accused of abandoning the Kurdish-led Syrian Democratic Forces, or SDF, its main ally in opposing ISIS in the region.

The SDF has been fighting to establish a secular government in Syria. But the Turkish assault left it with little choice but to seek help fighting the Turks from Syrian President Bashar Assad, who is supported by Russia.

Russia’s Defense Ministry said Tuesday that Russian forces had moved into sensitive areas inside Syria and were patrolling near the Turkish border to prevent fighting between Turkish and Syrian forces. 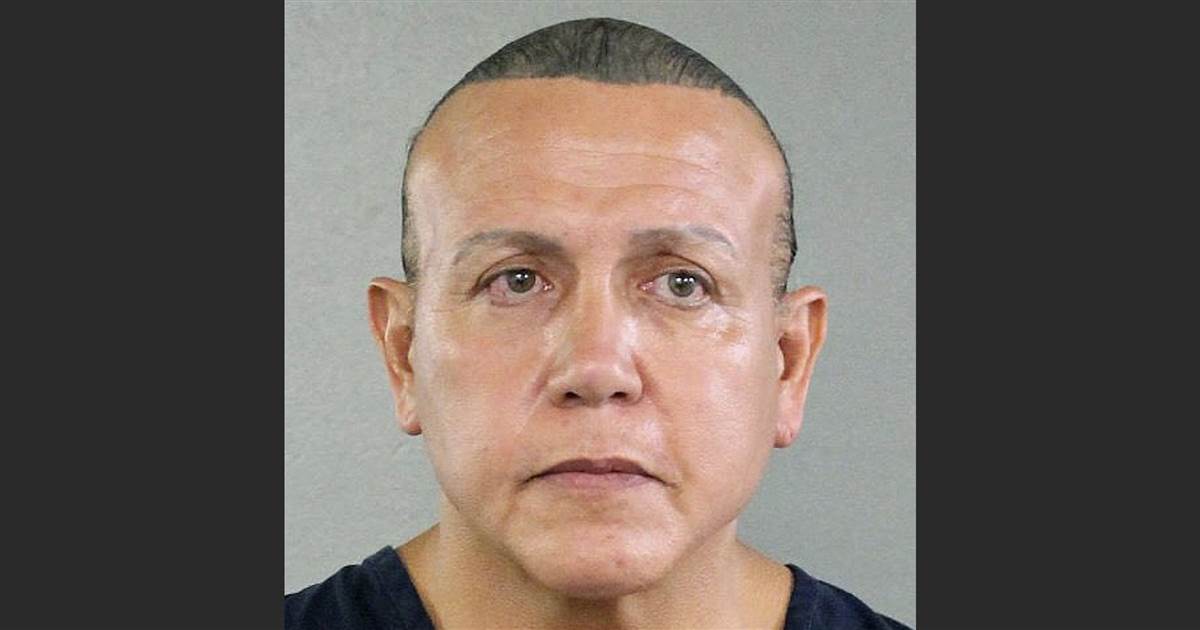 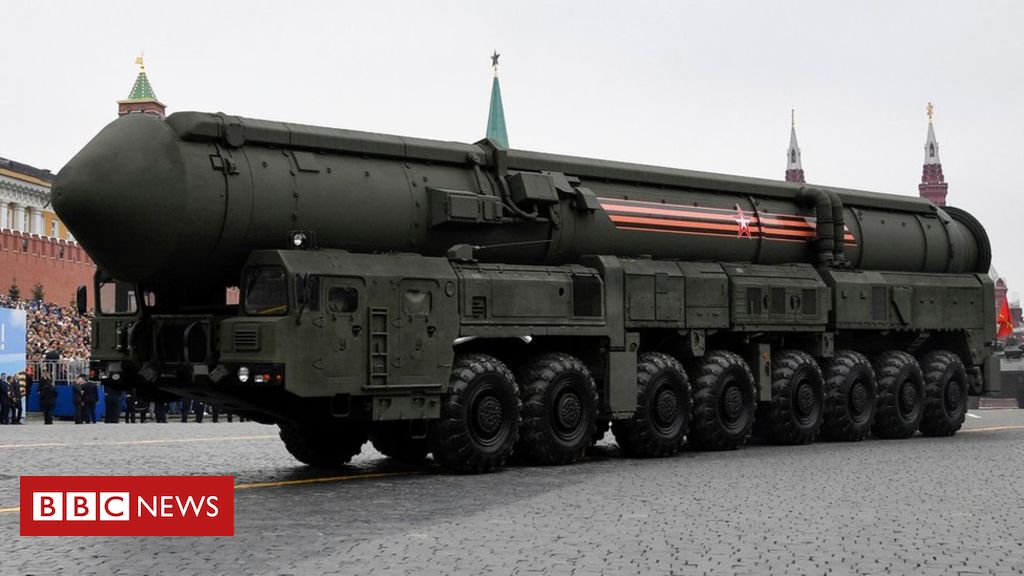