She said there are more restrictions on “civic space and widening inequalities in income, wealth, access to resources, and access to justice” — and more challenges to human rights treaties, laws and values.

Nonetheless, Bachelet said she is convinced her office can work with all countries to strengthen the obligation of states “to respect economic, social, cultural, civil and political rights.”

Her report to the General Assembly’s human rights committee gave examples of work that her office has done in Madagascar, Tunisia, Argentina, Chile, Uruguay, Uganda and Colombia to promote these rights.

She said her office has also worked with judicial authorities and institutions in Argentina, Panama, Tanzania and Uruguay to address gender stereotypes and gender bias in the judicial system.

It has provided technical support on implementing U.N. principles on business and human rights in Cameroon, Chile, Honduras, Kenya, Peru, Cambodia, Indonesia and Thailand, she said.

She said her office has been working with major technology companies to avoid human rights violations and bias.

As an example, she argued there is bias in the developers of technology, saying 80% of people in Silicon Valley who develop algorithms are white men, with very few developers of Latin American or African descent.

Bachelet strongly endorsed a recommendation in a report in June by the U.N. High Level Panel on Digital Cooperation established by Secretary-General Antonio Guterres to have the United Nations be the convening power to bring together the private sector, public sector, academia, researchers, scientists, developers and civil society to discuss problems in digital technology.

“The technology is going too fast, and we have not yet a clear solution to the challenges,” she said.

Companies now go to their ethics offices with problems, she said, but ethics differ in different parts of the world.

“We need to have a common response. So that’s why many people are thinking, do we need some regulations? Do we need to respond to this global challenge in a more concerted and multilateral way?” Bachelet said.

On the global climate crisis, Bachelet said she is determined to help countries and organizations prevent, mitigate and adapt to climate change “with human rights based policies” and to encourage greater acceptance of “the human right to a healthy environment.”

She said her office is working with the U.N. Environment Program and with the U.N. World Health Organization “to advance the human right to health.”

Bachelet rejected the contention of some countries that climate change isn’t in her agency’s mandate. “Climate change today is producing lots of human rights violations and lots of challenges,” she said.

As an example, she cited droughts and floods that in many instances mean food insecurity, internal displacement, conflicts and fights over water in many parts of the world. All are human rights issues, she said. 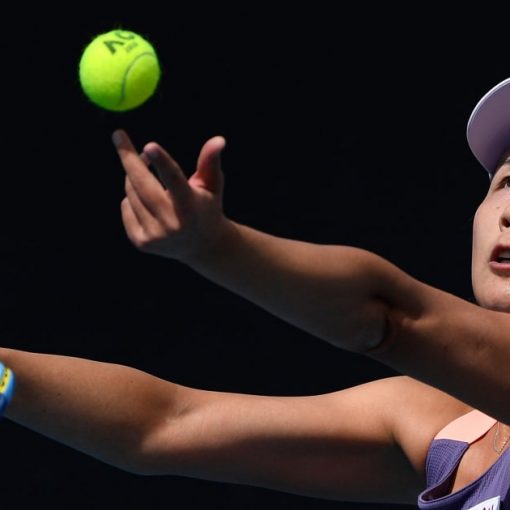 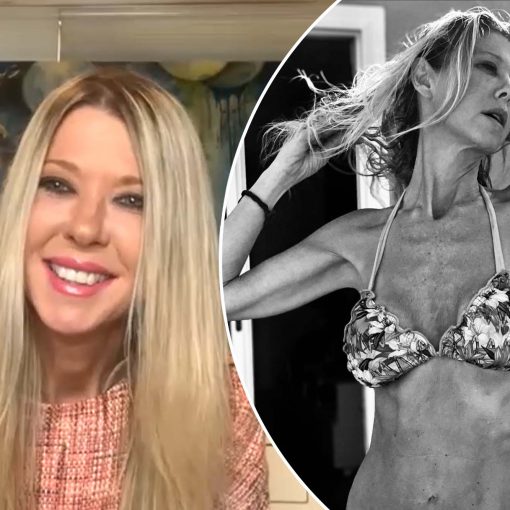