HONG KONG — The leader of protest-gripped Hong Kong hit back at visiting United States senators Tuesday, saying it was “totally irresponsible and unfounded” for one of them to describe the city as a police state.

Republican congressmen Josh Hawley and Ted Cruz caused a stir during visits to the semi-autonomous Chinese region over the past week by criticizing its government, with Hawley describing it as a “police state.”

On Wednesday Lam is scheduled to give her annual policy address, which will be closely watched for her plans to solve the protests that have engulfed her city for four months. It will be delivered from the chamber of Hong Kong’s Legislative Council, which could once again become a focal point for the demonstrators.

The anti-government demonstrations have taken an increasingly violent turn, culminating in a night of clashes Sunday after the local government invoked emergency powers.

Police have used tear gas, water cannons, rubber bullets and live rounds, with one riot officer shooting a teenage demonstrator last week. The protesters have thrown petrol bombs, rocks and smashed businesses perceived to be pro-China, as well as damaging transport infrastructure across the city.

On Sunday, Chinese President Xi Jinping did not name Hong Kong explicitly, but said in a speech that “anyone attempting to split China in any part of the country will end in crushed bodies and shattered bones,” according to state-run media.

A peaceful gathering Monday night saw night tens of thousands of protesters gather near government officers, some of them pleading with the U.S. for help, according to Reuters.

Some waved the U.S. flag while others carried banners with messages such as “Make Hong Kong Great Again.” Speakers urged Congress to pass a bipartisan bill, the Hong Kong Human Rights and Democracy Act of 2019, that aims to support human rights.

In response, a spokesman for the Hong Kong government said in a statement that “foreign legislatures should not interfere” with the city’s affairs.

The demonstrations were initially against an extradition law that critics worried risked eroding the freedoms Hong Kong enjoys compared to mainland China.

They have since morphed into something far broader, with the activists demanding other concessions, including an inquiry into police behavior and a democratic reforms allowing universal suffrage.

While visiting the city, Hawley, R-Mo., laid the blame squarely on China, which he tweeted “seeks to dominate the city, the region and ultimately the international system.” He added that “Chinese domination is a direct threat to U.S. security and prosperity,” and earlier described Hong Kong as a “police state.”

On Saturday, Cruz, R-Texas, was due to meet with Lam, but according to the U.S. senator the meeting was canceled after she asked for it to remain confidential to the press.

“She seems to misunderstand how free speech operates, and also how freedom of the press operates,” Cruz told reporters. “Ms. Lam’s cancelling the meeting is not a sign of strength. It’s a sign of weakness. It’s a sign of fear of the protesters in the streets of Hong Kong.”

Responding to the criticism, Lam defended the conduct of her city’s 30,000-strong police force.

On Sunday night, police said a home-made bomb designed to kill officers exploded three yards from one of their passing vehicles. Meanwhile an 18-year-old was charged with intentional wounding after allegedly stabbing the neck of a police officer, who required surgery for a damaged nerve, officials said.

“I have said on many occasions that violence will not give us the solution. Violence will only breed more violence,” Lam said Tuesday.

Ed Flanagan is a Beijing-based producer for NBC News. He has been part of the NBC News team in China since 2005 and has covered the region — from North Korea to Japan as well. 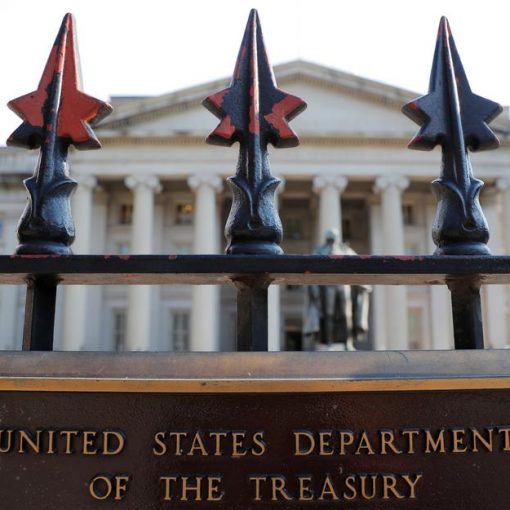 Following further consultation, the Australian government today confirmed that a site for the location of our country’s national radioactive waste management facility […] 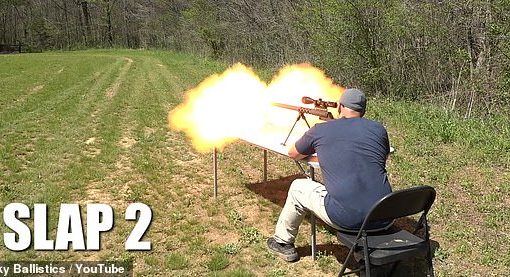 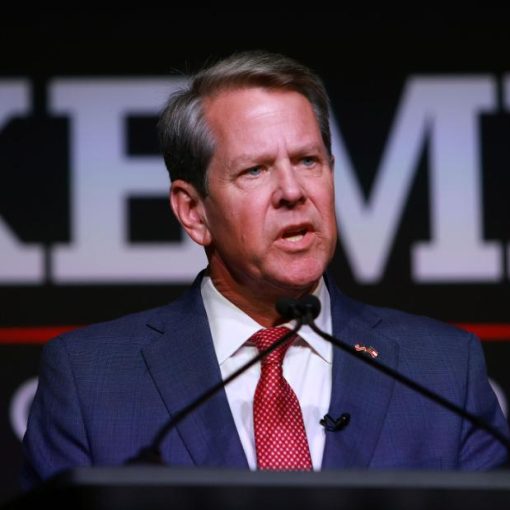 He’ll face Democrat Stacey Abrams, who ran unopposed in Tuesday’s primary, in a rematch of their 2018 race, which Abrams narrowly lost. […]