Sleep is a commonly reported problem in the UK, with one in three people suffering from it. The cost of regular sleepless nights goes beyond feeling irritable the next day. Regular poor sleep puts a person at risk of serious medical conditions, including obesity, heart disease and diabetes. Luckily, making simple lifestyle changes can address the problem.

Taking magnesium supplements before bed may promote a good night’s sleep. Research into the health benefits of magnesium revealed that the mineral may help relax the mind and body, encouraging sleep.

Furthermore, studies have revealed a link between insufficient levels of magnesium in a person’s body and sleep problems such as insomnia

One study gave 46 participants 500 mg of magnesium or a placebo daily for eight weeks. Those in the magnesium group benefited from overall better sleep quality.

The group also had higher blood levels of melatonin and renin, two hormones that regulate sleep.

In addition, another study found that participants given a supplement containing 225 mg of magnesium slept better than those given a placebo.

Magnesium can be also found in a number of foods.

According to the National Sleep Foundation (NSA), eating certain fruits that contain melatonin may also promote a good night’s sleep.

“For instance, tart cherry juice and whole tart cherries contain a lot of melatonin, and bananas, pineapple, and oranges are also sources,” explained the health body.

Research conducted by the School of Nutrition and Health Sciences, Taipei Medical University, singles out kiwis.

In a four-week study, 24 adults consumed two kiwi fruits one hour before going to bed each night.

At the end of the study, participants fell asleep 42 percent more quickly than when they didn’t eat anything before bedtime.

Additionally, their ability to sleep through the night without waking improved by five per cent, while their total sleep time increased by 13 percent.

“Other fruits and vegetables that are rich in antioxidants (like berries, prunes, raisins, and plums) may have a similar effect by helping to counteract the oxidative stress caused by a sleep disorder,“ added the NSA. 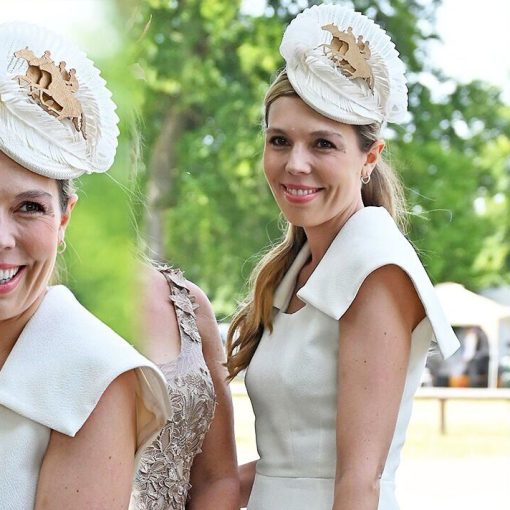 Carrie Johnson opted for an Emilia Wickstead dress to attend the famous races. She completed the look with a hat that depicted […] 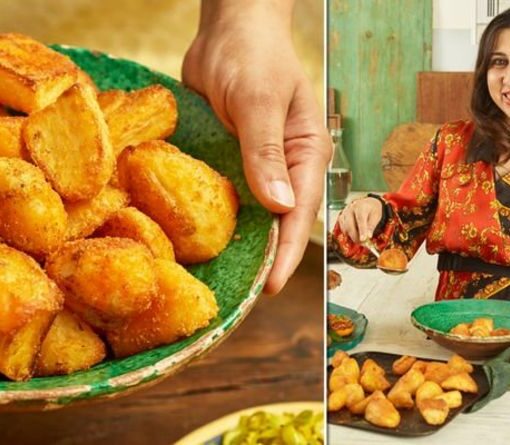 She discussed how to elevate your roast potatoes. Saliha won BBC’s Masterchef in 2017. She told Express.co.uk: “You will be fighting for […]

Vladimir Putin’s former wife is Lyudmila Putina – and the pair were married for 31 years, before divorcing in 2014. Lyudmila met […] 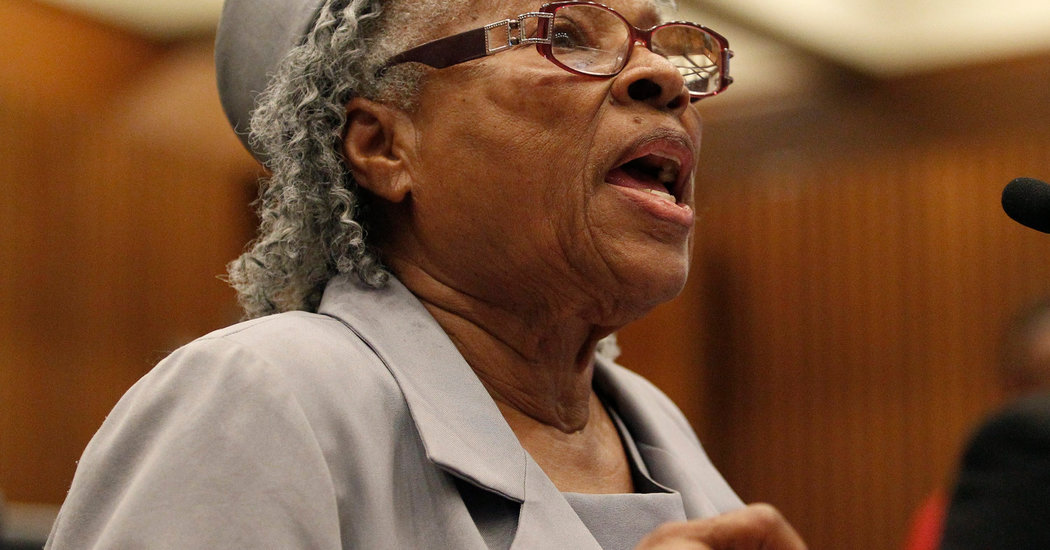 When Opal Lee was growing up in Texas, she would spend Juneteenth picnicking with her family, first in Marshall, where she was […]