(Reuters) – The White House Correspondents’ Association (WHCA) condemned on Sunday a video that depicted a fake image of U.S. President Donald Trump slaughtering members of the news media, shown at a gathering of his supporters.

News of the video was first reported by the New York Times after someone who attended the gathering leaked a cell-phone video of it to the newspaper.

“The WHCA is horrified by a video reportedly shown over the weekend at a political conference organized by the president’s supporters,” Jonathan Karl, president of the association, said in a statement.

“All Americans should condemn this depiction of violence directed toward journalists and the president’s political opponents,” he said.

“We have previously told the president his rhetoric could incite violence. Now we call on him and everybody associated with this conference to denounce this video and affirm that violence has no place in our society.”

The video shows Trump’s head superimposed on the body of a man wearing a pinstriped suit opening fire at a “Church of Fake News” with some parishioners faces with logos of various news organizations, the Times reported.

Reuters has not obtained a copy of the video for review and had not been able to contact organizers of the event.

But the political action group hosting the event, American Priority, said in a statement on Twitter that it had not been aware of the video and did not approve it.

“It has come to our attention that an unauthorized video was shown,” the group said, adding that the video had been shown in a “side room.”

“This video was not approved, seen or sanctioned by the … organizers.”

American Priority states on its website it supports free speech as protected by the First Amendment of the U.S. Constitution.

A spokesman for Trump’s campaign said he knew nothing about the video, the Times reported.

“That video was not produced by the campaign, and we do not condone violence,” said spokesman Tim Murtaugh.

Trump’s son, Donald Trump Jr, and a former spokeswoman, Sarah Huckabee Sanders, were scheduled to speak at the three-day conference in Miami but the Times reported that neither had seen the video.

“I wasn’t aware of any video, nor do I support violence of any kind against anyone,” Sanders told the Times.

The Times reported that the video appeared to include edited scenes from the 2014 dark comedy “Kingsman: The Secret Service”.

Event organizers, speaking to the Times, denounced the violence in the video and are investigating as to how it was shown.

“American Priority rejects all political violence and aims to promote a healthy dialogue about the preservation of free speech. This matter is under review,” organizer Alex Phillips told the Times.

Trump, during his campaign for re-election for 2020 has repeatedly called the media “the enemy of the people.”

A gunman killed five people in a Maryland newspaper office in 2018 in one of the deadliest attacks on journalists in U.S. history. 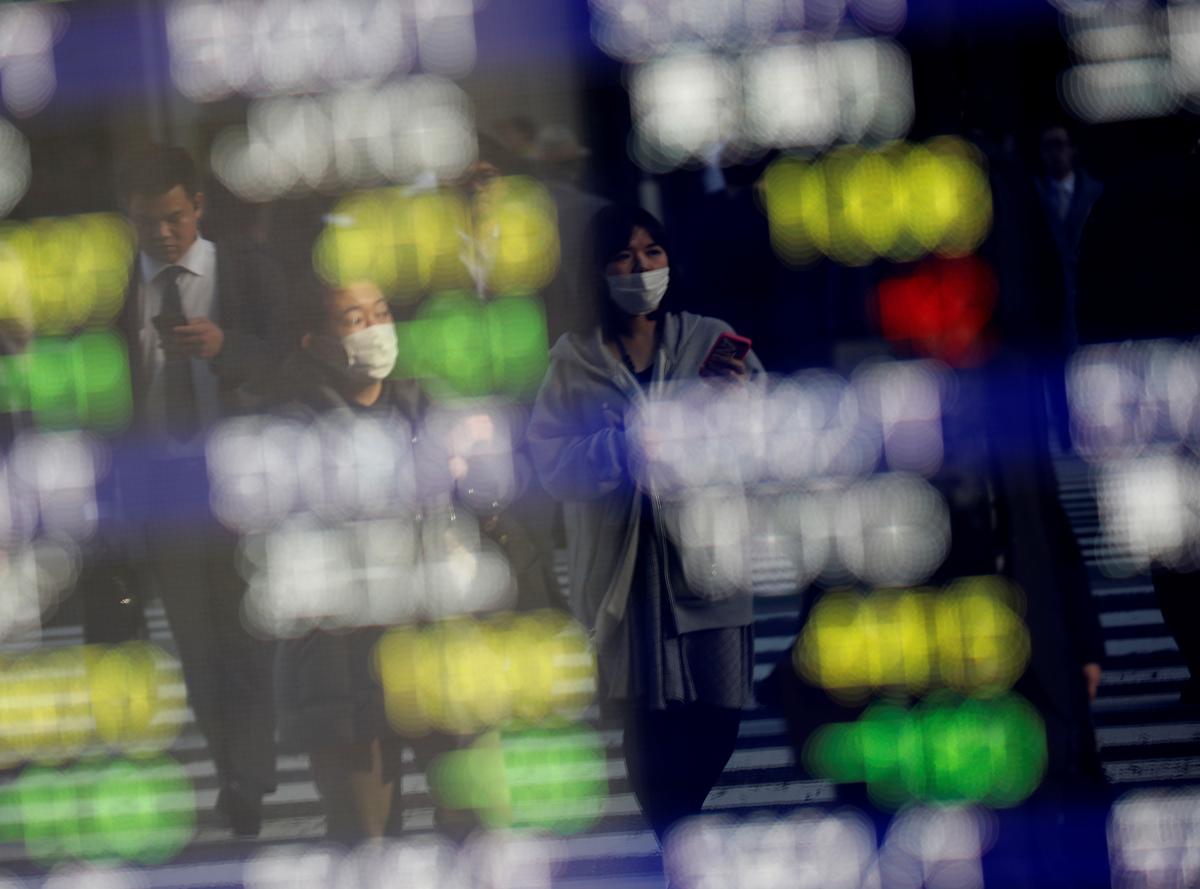 SINGAPORE (Reuters) – The rout in world stocks deepened on Monday, with investors rattled by weekend data from China that showed its […] 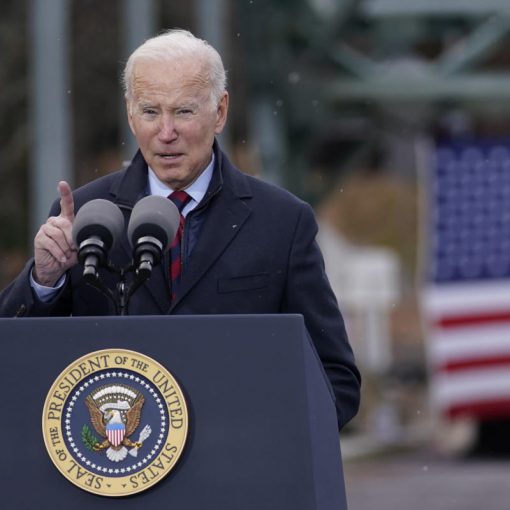 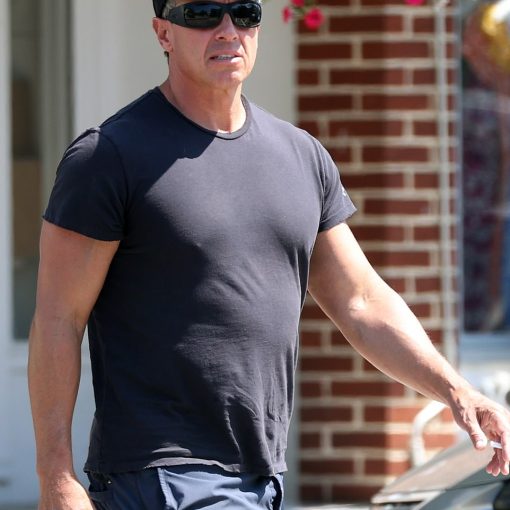 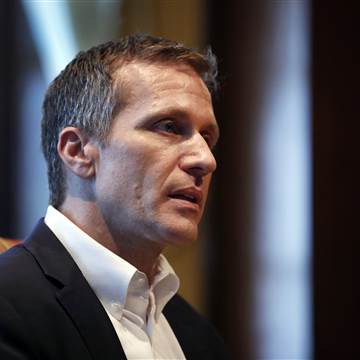 JEFFERSON CITY, Mo. — In his first interview since acknowledging an extramarital affair, Missouri Gov. Eric Greitens said Saturday that there was […]