Rangers have confirmed the appointment of new sporting director Ross Wilson, who joins from Southampton.

He held talks with Steven Gerrard over strategy in recent weeks and will take a place on the Rangers board.

“Firstly, and I am sure it goes without saying, I am delighted to be joining Rangers,” Wilson said.

“During recent weeks I have had really positive discussions with the Club.

“The vision and passion shared collectively by the Board and by Steven in terms of the plans to continue to build the Club are exciting. Equally it was important that both the Club and I shared the same understanding of the what this role is and what the football model and culture inside the club needs to look like going forward.

“The board have been resolute in all of our discussions both now and when we spoke in the past about what the Club needs to look like and I am proud that they believe that I can help build the Club upon standards that we all agree are right for Rangers.

“Having worked in football leadership for the last 15 years and for almost a decade in England now is a good time for me to return to Glasgow and be a part of this famous club. I am excited to start next month.

“In good times and in more difficult times I have enjoyed the challenge working alongside our outstanding staff with whom it has been so energising to work with behind the scenes. I will be forever indebted for their work, unwavering support and friendship.

“The club will continue to move forward with a strong board in place and an excellent Manager in Ralph Hasenhüttl driving the team. Our Academy has a proud tradition and is heading in a positive direction and delivering players for the First Team.

“Finally, I moved to the South Coast with no connection to Saints but leave a Saints fan, having made friends for life at the club. This is a special football club and I am proud to have been part of it.”

He is expected to oversee a revamp at Ibrox and will focus on sorting the club’s scouting and academy.

Southampton CEO Martin Semmens said: “From the moment Ross made me aware of the opportunity to return home to Scotland, it was clear that this was an opportunity he could not turn down at this time.

“I would like to put on record, on behalf of everyone involved in the club, our thanks for the tireless hard work and energy Ross has given to Saints over the last five years. Ross will leave the club with our best wishes on Tuesday 15th October.

“As the club has made clear over the past six months, we are reviewing all our football and non-football operations, to make sure we are best placed to enable a successful future for The Southampton Way. We will now seek to appoint a new Football Director in keeping with this vision for the club.

“We will update our fans when we can on any future appointment.

“For now, the expert and experienced team around Ralph Hasenhüttl will continue to support him to drive the team forward and up the Premier League table.”

That’s the opinion of Lakers legend James Worthy. Despite LeBron James’ triple double of 28 points, 16 assists and 11 rebounds, the […]

Those are the thoughts of BBC Sport pundit Chris Sutton. Sanchez started on the bench and he was reduced to a 24-minute […] 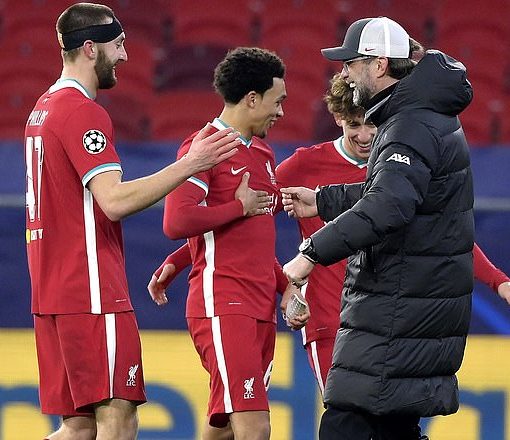 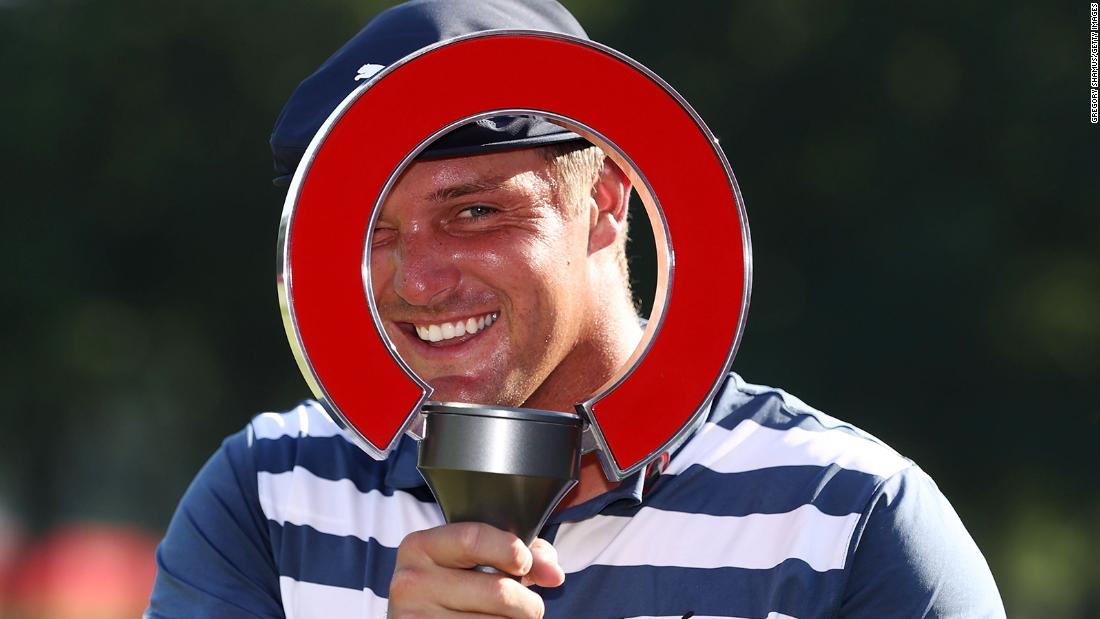 But no one expected what happened next. DeChambeau was the form player, and though he putted exceptionally like he did at the […]