WARSAW (Reuters) – Poland’s nationalist Law and Justice (PiS) party looked to have narrowly won a second term in power, according to preliminary results from Sunday’s parliamentary election, but fell short of the landslide victory it needs to overhaul the constitution.

In a surprise setback for the socially conservative but economically left-leaning party, PiS also appeared to have lost control of the less powerful upper house, the Senate, according to one of the opposition leaders, Katarzyna Lubnauer.

Final official results were not due until late on Monday, but the apparent reversal of fortunes for PiS – after initial partial results that pointed to it winning a clear majority – reflected the complexity of Poland’s electoral system.

Preliminary results with 99.5% of votes counted showed PiS winning 43.8% of votes, up from the 37.6% it won in 2015. But some analysts said this could yet translate into fewer than the 231 seats it would need for a majority in the Sejm lower house, an outcome that would force it to seek coalition allies.

PiS, which fought the election with pledges to defend patriotic and Catholic values and further increase welfare spending, had been hoping for a two thirds majority of seats in the Sejm that would have allowed it to reshape the constitution.

Sources from both PiS and the main opposition grouping, the centrist Civic Coalition, agreed that the result for the Sejm was a close call.

“Senate won back. Thanks to the agreement of opposition parties, the opposition will have the majority in the Senate,” Lubnauer wrote on Twitter.

If her tweet is confirmed, the opposition would be able to block or delay the adoption of legislation proposed by PiS and would also have a say on nominations to some of Poland’s highest institutions such as the civil rights ombudsman.

Overall, Sunday’s results highlighted increased political polarization in Poland under PiS rule, with the liberal opposition scoring sweeping victories in some large cities where voters fret over the future of democratic standards in Poland.

In a further sign of deepening divisions, a group of far-right politicians and activists, the Confederation, won seats in parliament for the first time, securing 6.8% of the vote, just above the 5% threshold needed to enter the legislature.

“We saved Poland. … It is time to complete decommunization. It is time to stop the LGBT dictate!,” Deputy Digitalisation Minister Andrzej Andruszkiewicz, who is seen as close to far-right politicians, wrote in a tweet.

Despite the uncertainty over the final results, PiS officials said the party would press on with reforms of the judiciary, which critics say amount to a politicization of the courts. PiS says they are needed to make the system more efficient and fair.

There was no immediate reaction to the election results from the European Union, which has taken Poland to court over its past judicial reforms and has criticized some of its other policies.

Throughout the campaign, PiS told voters that business and cultural elites should be replaced with people who espouse patriotic values, to weed out what it says is a communist-era web of influence that prevents fair market competition. 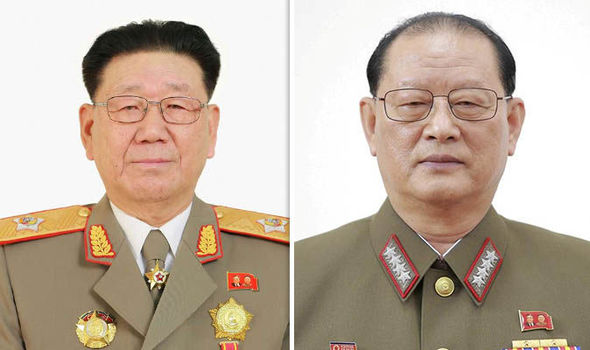 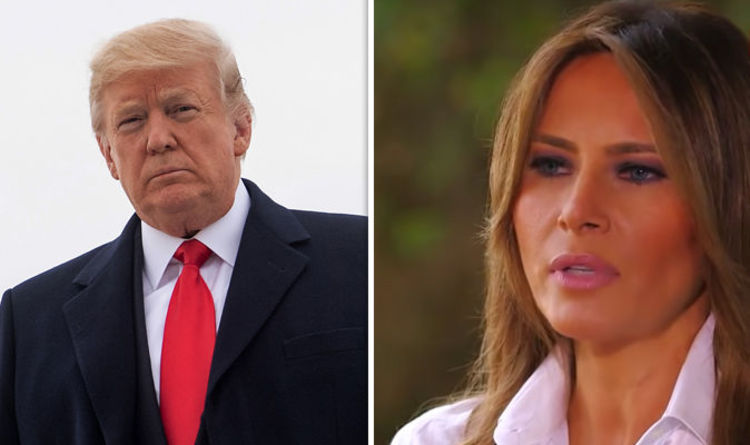 In her first one-to-one sit down interview as First Lady, Melania spoke of her disgust at seeing the images of children kept […] 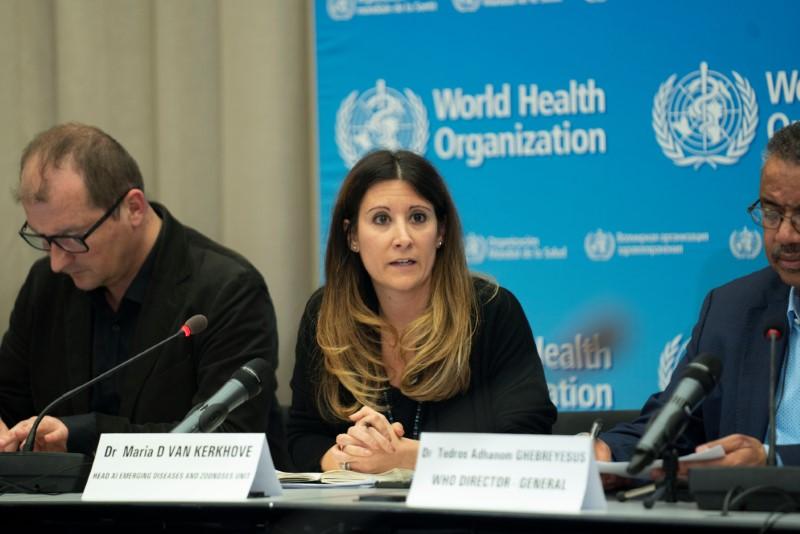 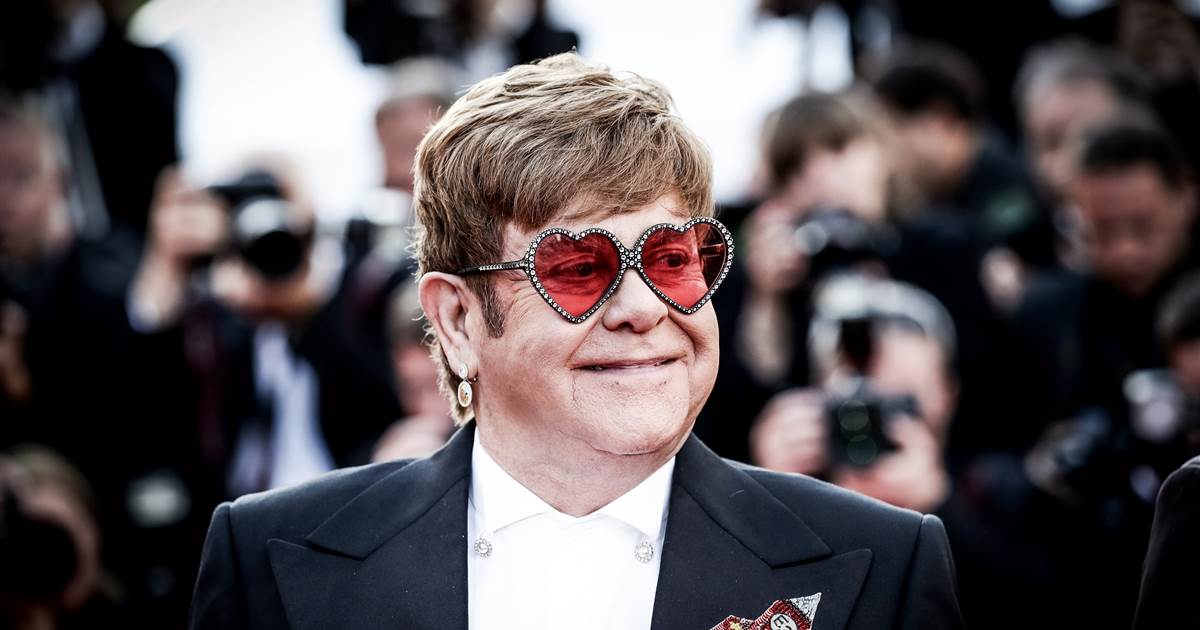 Superstar Elton John was forced to cut a performance in Auckland, New Zealand, short on Sunday night, announcing he was struggling with […]