A walk down the primary route used by Hong Kong’s anti-government marchers shows how big a chunk of the city China owns. Mainland-affiliated supermarkets, drugstores, hotels, Pacific Coffee stores and McDonald’s outlets — both franchises are operated by state-owned firms — pepper the vicinity of skyscraper-lined Hennessy Road, the downtown artery connecting the Causeway Bay shopping district with government headquarters in Admiralty. Some of the businesses also occupy property owned by Chinese developers.

These perceived outposts of President Xi Jinping’s government expanded their operations after the former British colony returned to Chinese rule in 1997, adding heft to Beijing’s political goal of integrating the semi-autonomous territory with the motherland. Their deepening presence stokes fears among protesters that Hong Kong soon will become just another Chinese city, deprived of the autonomy former Chinese leader Deng Xiaoping guaranteed until 2047.

“Mainland Chinese companies are forming a group of entities which can be both economically and politically influential,” said Heidi Wang-Kaeding, who’s done research on mainland investment in Hong Kong and now teaches international relations at Keele University in Staffordshire, England. “That’s why this is shaking the local interest very much.”

As Chinese Communist Party leaders focus on solidifying control over the rebellious city, companies taking direction from the state likely will play an even bigger role in Hong Kong’s $363 billion economy. The city is sinking into a recession after the riots, and Lam, the chief executive, may propose remedies during her annual policy address Wednesday.

In the past decade, the total amount of loans given by the Hong Kong-based unit of state-owned Bank of China in the special administrative region has more than doubled to $175 billion, and so have deposits to $257 billion.

China Mobile, the world’s largest wireless carrier by subscribers, is among the four operators in the city, having cemented its position since buying a local provider more than a decade ago to gain entry into the market.

Mainland-based developers such as Poly Property Group Co. and China Overseas Land and Investment Ltd. successfully bid for 11% of the land for sale last year in the world’s most-expensive real estate market, compared with about 5% in 2013. They bought almost 60% of residential land sold by the local government in the first six months of this year.

In one high-profile deal, state-owned Poly Property and China Resources Land Ltd. successfully bid HK$12.9 billion ($1.6 billion) in June for a 9,500-square-meter parcel at Kai Tak, the former airport in the Kowloon district.

With forays into retail, telecommunications and property development, mainland-based companies are also altering the city’s traditional business landscape. Homegrown tycoons such as Li Ka-shing and Lee Shau Kee, who built their empires by forging close ties with authorities in Beijing, may see that influence erode. Li, for instance, saw the writing on the wall some time ago and has been steadily reducing exposure to his home base.

Over time, the economic balance of power will tilt more in favor of state enterprises and away from the local billionaires, said Michael Tien, a pro-Beijing member of Hong Kong’s legislature and a deputy to China’s National People’s Congress.

Mainland-based companies with consumer-facing businesses have been particular targets in the latest phase of the four-month-long protests, which were sparked by opposition to a proposed law allowing extraditions to China.

Bank of China branches and ATMs have been firebombed and vandalized, including this past weekend and on the Oct. 1 anniversary of Communist Party rule in the mainland. Huawei and Lenovo stores also were ransacked during the weekend at a mall in suburban Sha Tin.

At least two China Mobile stores were attacked Oct. 1 and 2, and a Xiaomi outlet had anti-China graffiti spray-painted on its walls. The local unit of China Construction Bank, which has more than 50 locations, suspended service at two branches because of protest-related damage, including smashed glass doors.

At least one local-run business has lost its immunity. Maxim’s Caterers Ltd., which operates bakeries and some Starbucks outlets, is seeing stores vandalized after the founder’s daughter called the protests “riots” and supported the Hong Kong government in comments at the U.N. Human Rights Council last month.

Maxim’s tried to distance itself from the comments and a spokeswoman said the group has never taken any political stance. Representatives for China Resources, Citic, the local units of Bank of China and China Construction Bank didn’t respond to requests seeking comments, while one for China Mobile said the carrier is focusing on resuming services at the damaged stores.

“Anything with a star on it is vulnerable,” Gavin Greenwood, an analyst with A2 Global Risk, a Hong Kong-based political-risk consultancy, said of mainland-affiliated businesses. He was referring to the Chinese flag. “They are extremely soft targets.”

–With assistance from Chloe Whiteaker, Demetrios Pogkas and Alfred Liu. 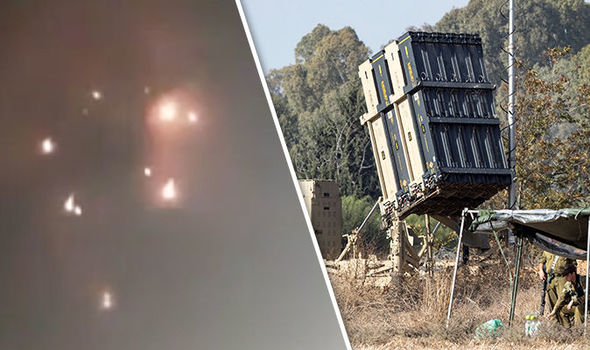 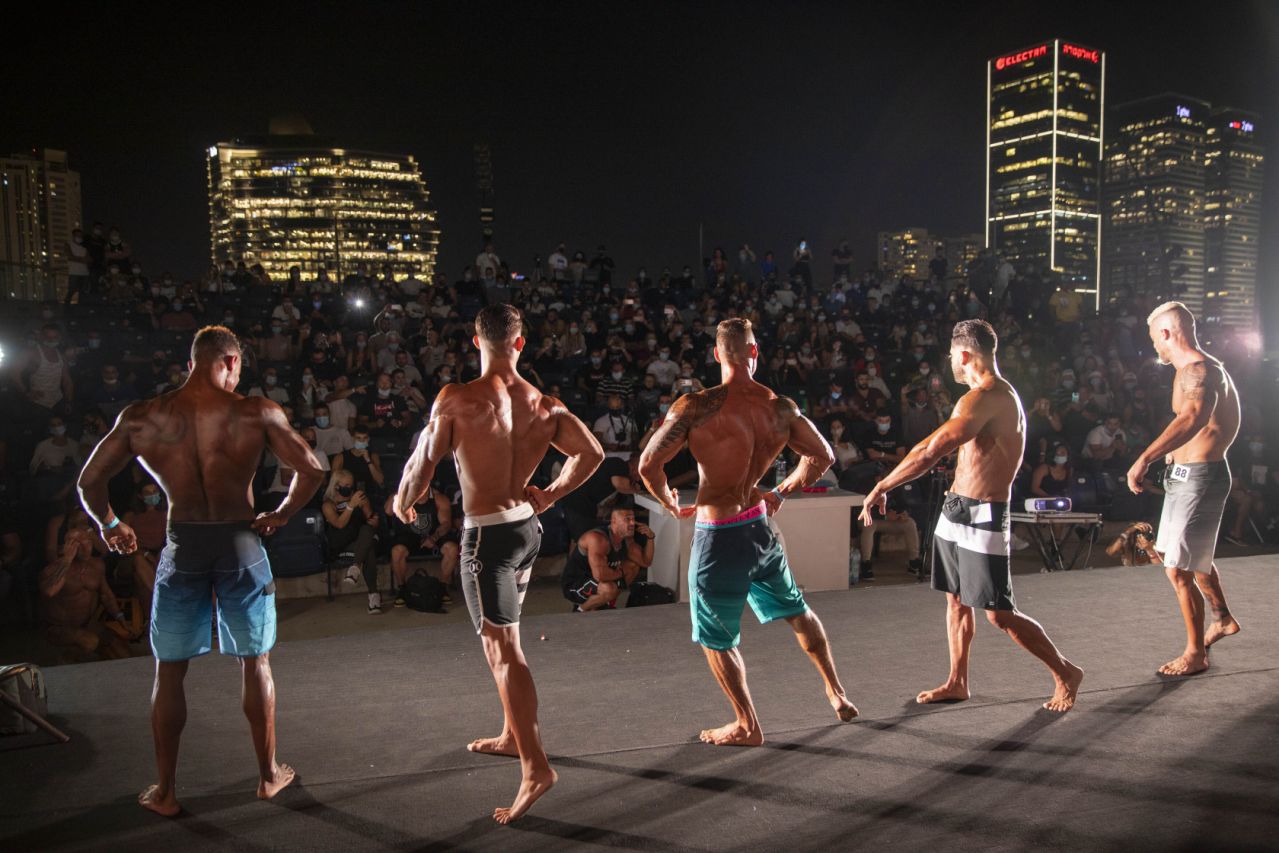 TEL AVIV, Israel (AP) — Wearing face masks and not much else, dozens of Israeli bodybuilders greased up their bodies as they […] 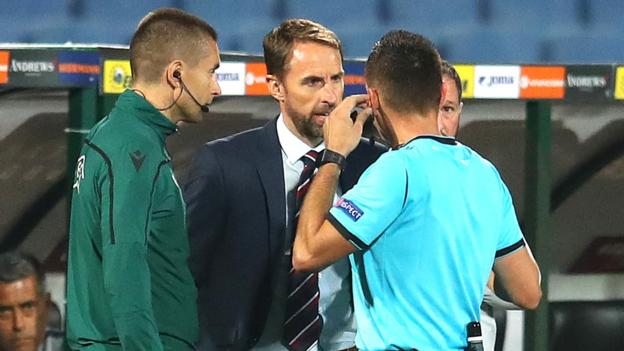