DES MOINES — Seeking to turn the page from what he called this week the most corrupt administration in American history, former Vice President Joe Biden is set to roll out a new comprehensive ethics plan that includes a constitutional amendment to publicly finance elections.

It also calls for a ban on lobbying by foreign governments and stricter protocols to ensure a firewall between the White House and prosecutorial decisions at the Justice Department.

The suite of proposals to be announced Monday would “ensure that no future president can ever abuse the office for personal gain,” the campaign tells NBC News in advance of the formal unveiling.

For Biden, the plan to champion an amendment to eliminate private dollars from federal elections echoes legislation he proposed in his earliest days as a U.S. senator nearly a half century ago, but comes as he has faces criticism from his Democratic rivals for his dependence on traditional high-dollar fundraising events to fund his third White House campaign.

Through the end of the third-quarter fundraising period, Biden had held 67 private fundraisers even as he also solicited the kind of small-dollar, grassroots support fueling Elizabeth Warren’s and Bernie Sanders’ campaigns.

As he champions a constitutional amendment to overturn Citizens United and publicly finance all campaigns, Biden would also propose legislation to provide matching funds for small-dollar donations.

Amid a deepening impeachment investigation that had initially focused in part on whether President Donald Trump obstructed justice, Biden’s ethics plan includes an executive order he would issue on his first day as president “directing that no White House staff or any member of his administration may initiate, encourage, obstruct or otherwise properly influence specific DOJ investigations or prosecutions for any reason.”

He would also propose legislation giving the Justice Department inspector general power to investigate any allegation of improper partisan influence on DOJ prosecutorial decisions and require a report to Congress when such allegations are substantiated.

Biden is also proposing a new Commission on Federal Ethics that would be empowered to oversee and enforce anti-corruption and ethics laws, with authority to enforce its own subpoenas and refer cases to the Justice Department for prosecution.

He would also advance legislation requiring candidates for federal office to disclose tax returns for 10 years prior to their candidacy and strengthen disclosure requirements not just on lobbyists, but foreign governments.

The proposal comes on the eve of the fourth Democratic presidential primary debate, and as Biden is under assault from the president and his allies over unsubstantiated allegations that he acted as vice president to shield his son from an investigation of a Ukrainian energy company whose board he served on.

On Sunday, an attorney for Hunter Biden said he would step down from the board a Chinese-backed private equity firm and commit to complying with any future restrictions on conflicts of interest his father’s administration might propose. Speaking to reporters in Iowa later, Biden said he would seek to “build on the squeaky clean, transparent environment that we had in the Obama-Biden White House.”

“No one in my family will have an office in the White House, will sit in meetings as if they’re a Cabinet member, will in fact have any business relationship with anyone that relates to a foreign corporation or foreign country. Period,” Biden said.

In a blistering speech in New Hampshire Wednesday, Biden joined his rivals in calling for the president’s impeachment, saying Trump “believes the entire United States government can be corrupted into furthering his personal, political needs.”

At a union forum Sunday Biden went further, saying that while he may have been the last Democratic hopeful to call for his impeachment, “I’m the only reason there is impeachment going on.

“This is the most corrupt administration in modern American history,” he said. 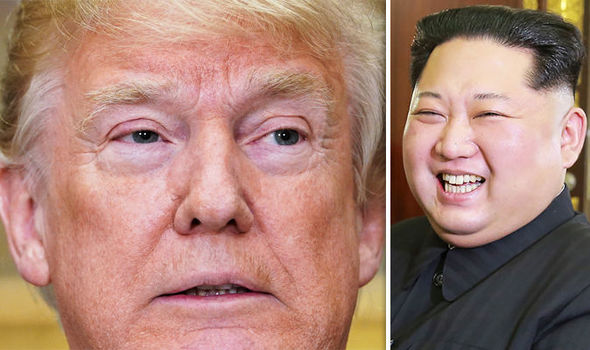 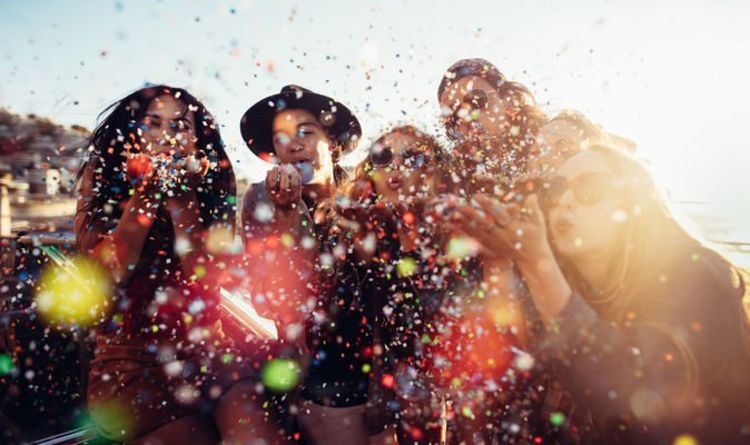 The party will be held in the Netherlands to mark the UK’s scheduled exit from the bloc in 71 days time. More […] 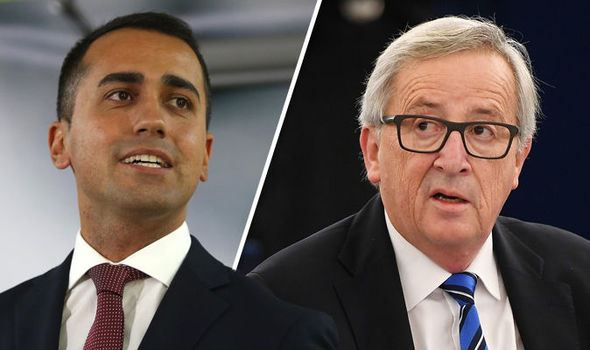 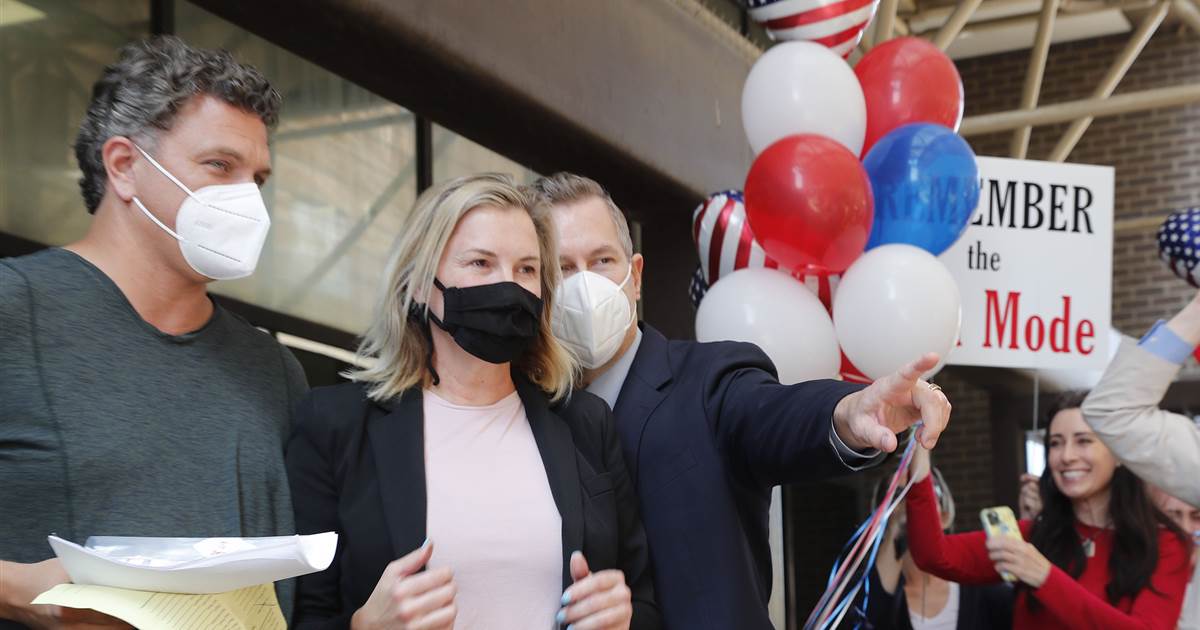 A Dallas salon owner who had defied her state’s shutdown orders walked out of jail Thursday after Texas Gov. Greg Abbott amended […]