According to reports, the typhoon may have been the most powerful to hit Japan since 1958, when more than 1,200 people were killed by a devastating storm that hit Tokyo. Some 27,000 troops and rescue workers have been deployed to support relief efforts.

Before the typhoon hit more than six million people were advised to evacuate from central and eastern parts of the country.

The typhoon made landfall in Shizuoka Prefecture, south of Tokyo, at 7pm local time (11am BST) on Saturday.

On Sunday morning 14,000 people across Japan didn’t have access to running water whilst 376,000 homes were without electricity.

He commented: “With respect to blackouts, water outage and suspension of transportation services, we will do our utmost to bring about a swift recovery.

“We ask the public to stay vigilant in case of landslides and other hazards.”

“It is important to take action that can help save your lives.”

Shortly before Typhoon Hagibis hit a 5.7 earthquake struck off the coast of Chiba.

It was felt in Tokyo, though no deaths or injuries were reported.

According to reports a women, aged in her 70s, was killed after falling out of a rescue helicopter.

The accident is believed to have taken place over Iwaki City, Fukushima Prefecture.

Those evacuated ahead of the typhoon’s arrival included Yuka Ikemura and her son and daughter.

She took shelter at an east Tokyo community centre that had been adapted for the purpose.

She asserted: “I’ve got small children to take care of and we live on the first floor of an old apartment.

“We brought with us the bare necessities.

“I’m scared to think about when we will have run out diapers and milk.” 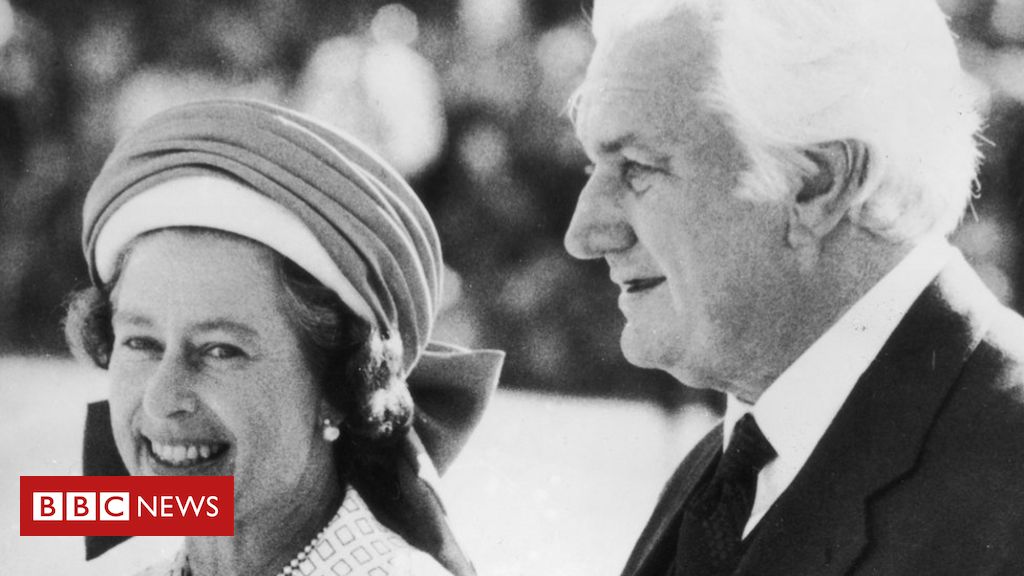 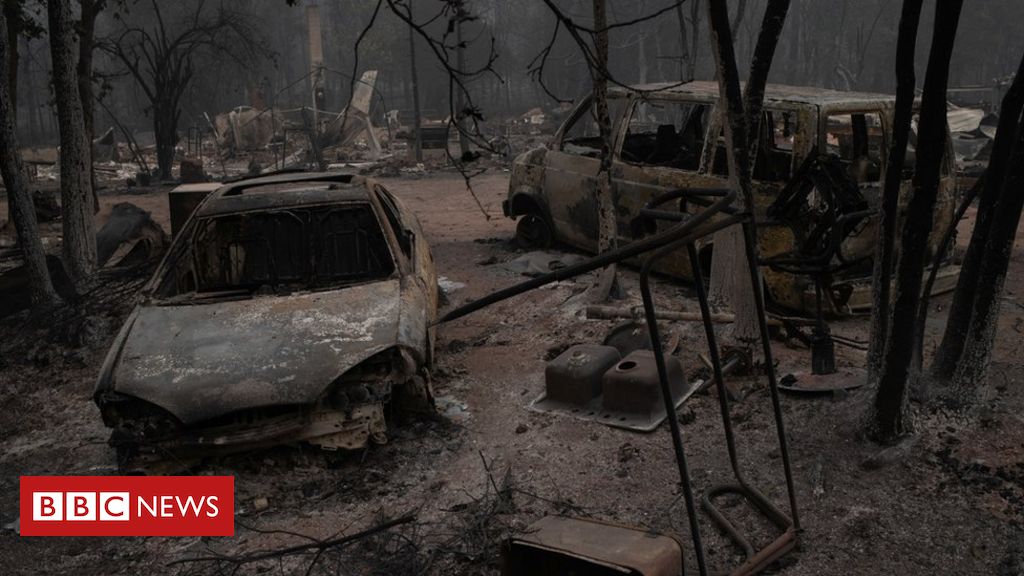 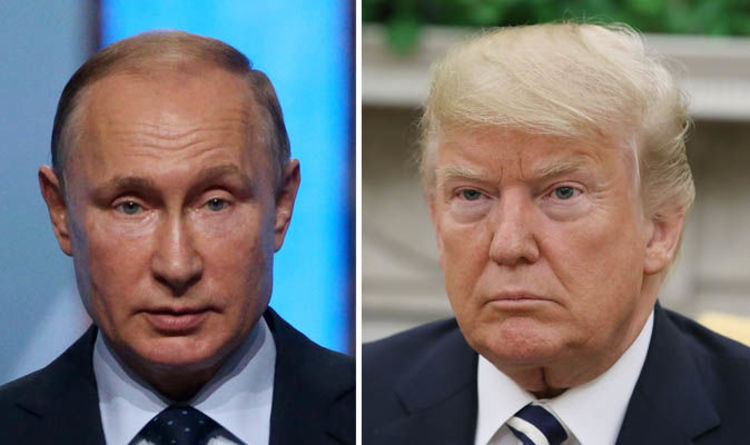 China signalled its intention to continue trading with Iran despite warnings from President Trump, as it relies heavily on Iranian oil. The […] 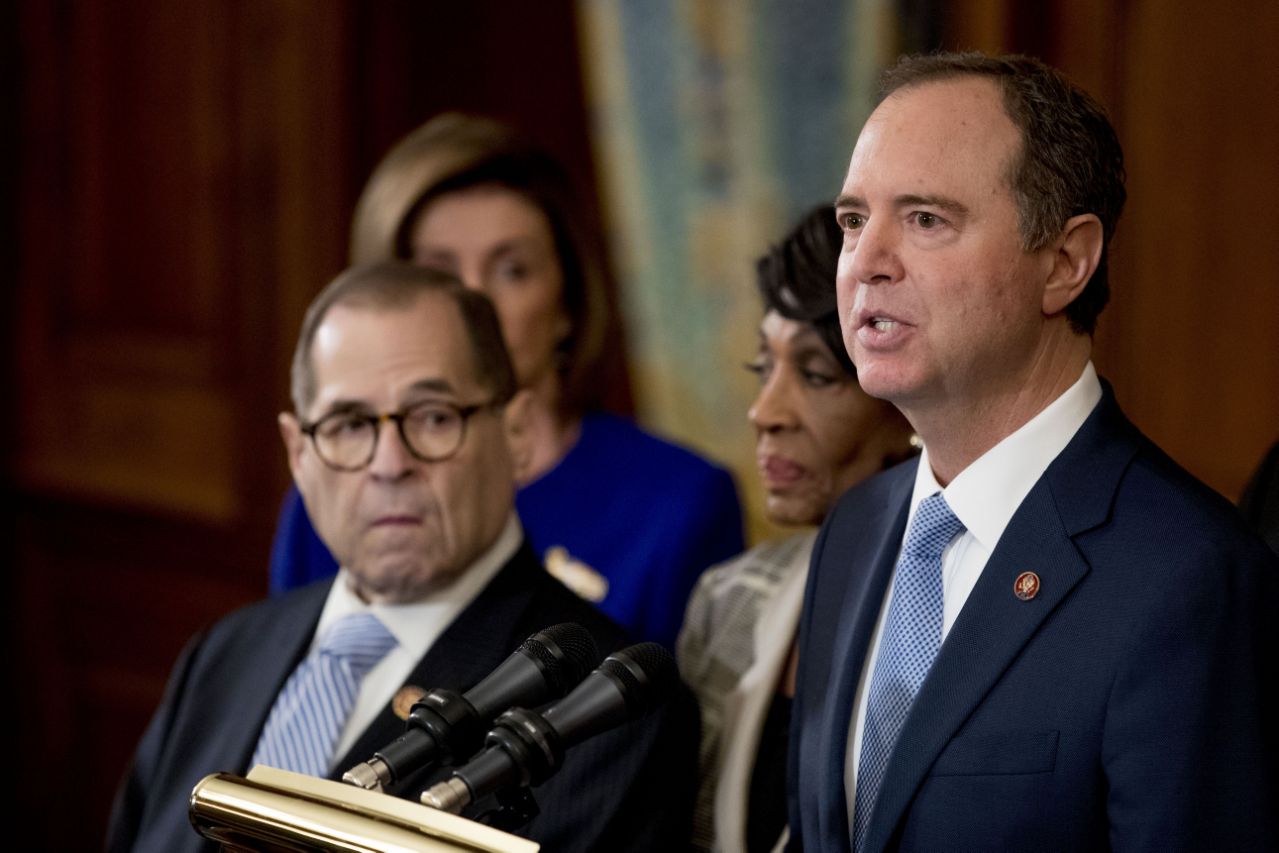