Miranda Kerr and husband Evan Spiegel welcomed their newest member of their family. Miranda Kerr has one son with her ex-husband Orlando Bloom named Flynn Christopher Bloom. She and husband Evan have another son named Hart. Though Miranda kept much of the details surrounding her pregnancy a secret, she has been outspoken on social media and shared numerous photos and videos regarding her pregnancy journey.

Miranda has yet to confirm the reports that she’s delivered her son on social media and the baby’s name hasn’t been made public, nor has any details about when the baby was born and how much the baby weighed at birth.

Still, reports say that Miranda gave birth earlier this week and that she delivered a healthy baby boy.

Miranda recently shared her pregnancy beauty routine with Vogue and included her makeup tips as well as what products she used on her baby bump to prevent and care for stretch marks. You may read a report about Miranda Kerr giving birth below.

She has sported the most fashionable of baby bumps for most of this year, now reports say Aussie supermodel Miranda Kerr has given birth to her third child. https://t.co/2DTYjNdHyb

The Daily Telegraph broke the news that Miranda and Evan welcomed their newest son. She did report previously that she knew she was having a boy but was keeping the baby’s gender private. She also never revealed what their son’s name would be.

Miranda also spoke about eight-year-old Flynn and she said the older brother is very helpful with one-year-old Hart and that he was looking forward to the arrival of his second baby brother.

Though Miranda has kept the details about the baby’s birth under wraps, her 12 million followers are expecting her to post the birth announcement fairly soon. Miranda is very open with her fans and followers and though she is keeping many details private, they do expect her to publicly confirm that the baby is here.

It’s unclear; however, if Miranda will share a photo of the new baby or if she will want to keep him out of the spotlight. Miranda has been busy working on her business Kora Organics and she continually provides updates on her latest products for her fans. Congratulations to Miranda Kerr and her husband Evan Spiegel. 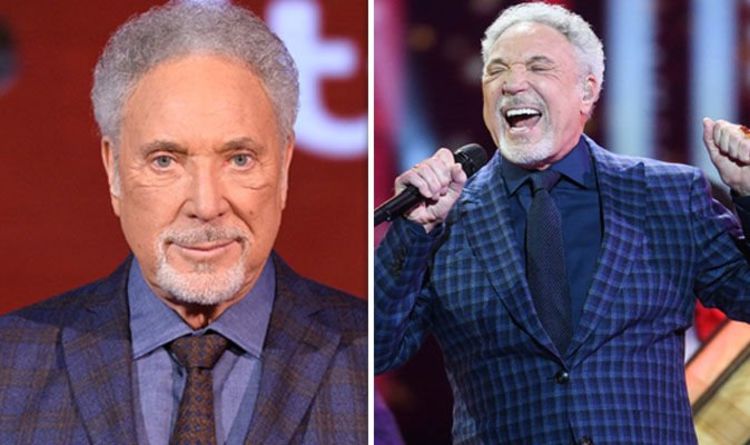 Sir Tom Jones, 78, who is returning as a coach on the ITV show The Voice UK will also be heading out […] 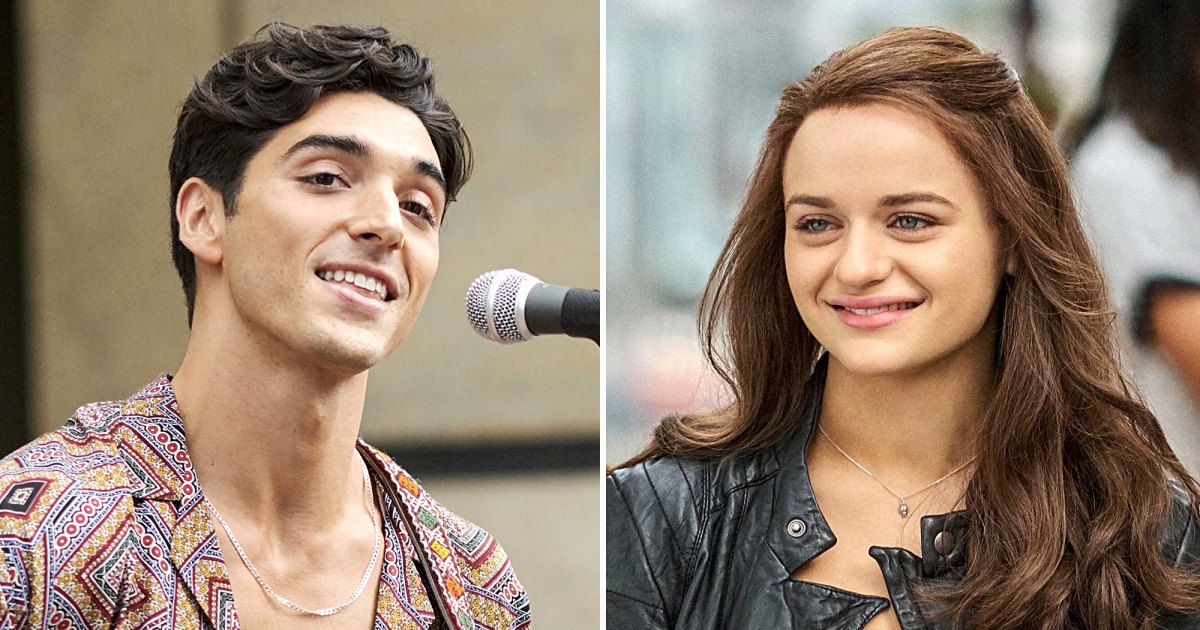 They’re at it again! Taylor Zakhar Perez already attempted to shut down rumors that he is dating his Kissing Booth 2 costar Joey King, […] 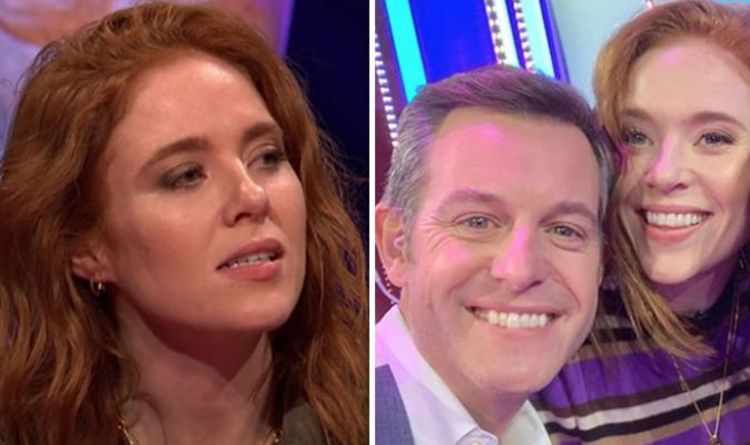 Matt Baker and Angela Scanlon may have great chemistry on The One Show, but Angela said the pair are definitely not “f*** […] 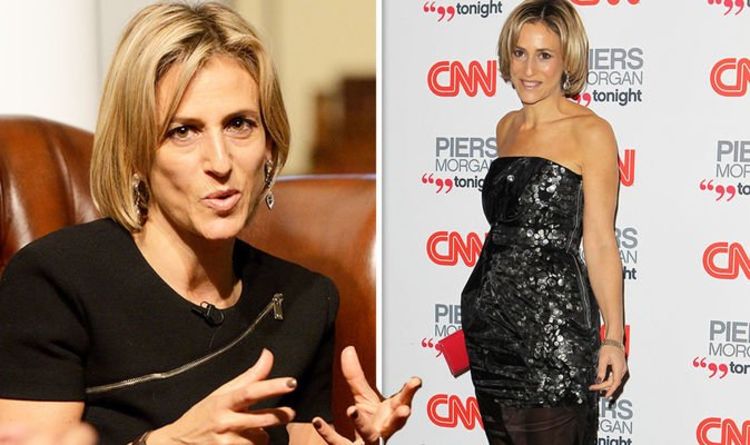 Emily Maitlis, 48, caused a social media frenzy when she appeared to roll her eyes at Labour MP Barry Gardiner during a […]