President Trump’s decision to move U.S. troops from northern Syria, paving the way for Turkey to launch an assault against the Kurds, prompted the Kurds on Sunday to reach a protection deal with the Syrian government.

Under this agreement, Syrian government troops will be able to enter Kurdish-controlled northeastern Syria for the first time in years, The New York Times reports. The United States and the Syrian Democratic Forces, a Kurdish-led militia, spent the last several years as allies, fighting against the Islamic State.

There are still ISIS sleeper cells in Syria, and many fear that the Turkish invasion could lead to the terror group’s resurgence. Thousands of suspected ISIS supporters are being held in prisons guarded by Kurds, and hundreds escaped during fighting on Saturday and Sunday. Two U.S. officials told the Times the military recently tried to transfer five dozen “high value” ISIS detainees, but feeling betrayed, the Kurds said no.

The Syrian government, which counts Iran and Russia as its allies, said on Sunday it will fight the “Turkish aggression,” while Turkish President Recep Tayyip Erdogan said his troops have control over about 70 square miles of territory in northern Syria. U.S. Defense Secretary Mark Esper on Sunday morning announced all American troops will withdraw from northern Syria, in order to stay out of the crossfire. 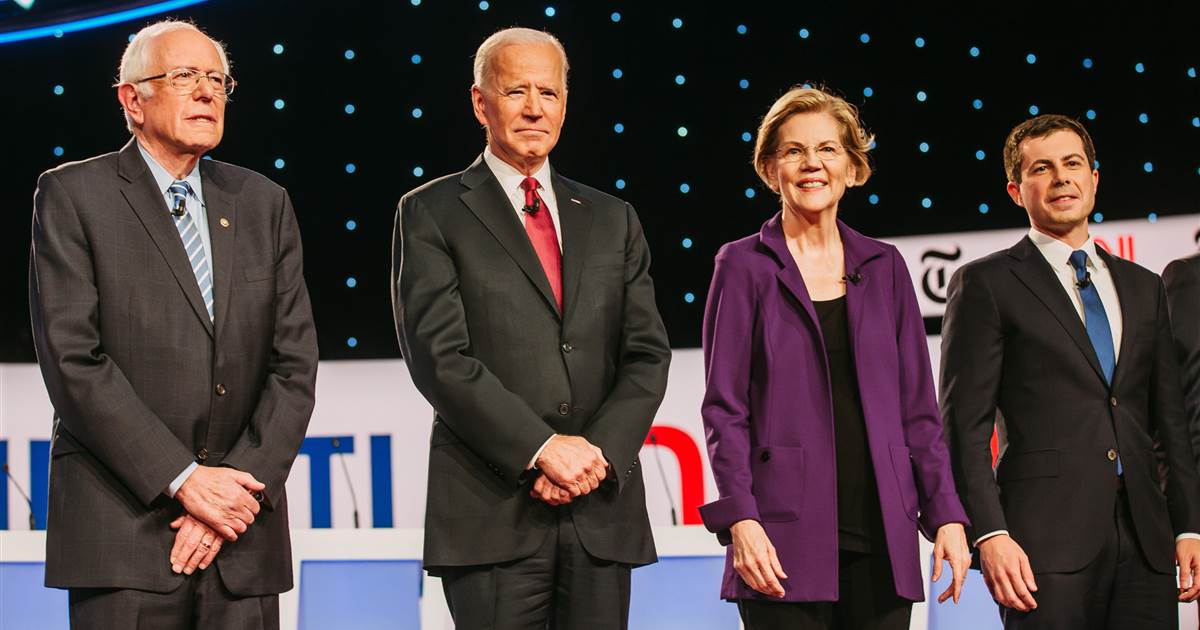 The Democratic presidential contenders faced off for their fourth debate on Tuesday night, and the divide between the moderates and progressives sharpened […] 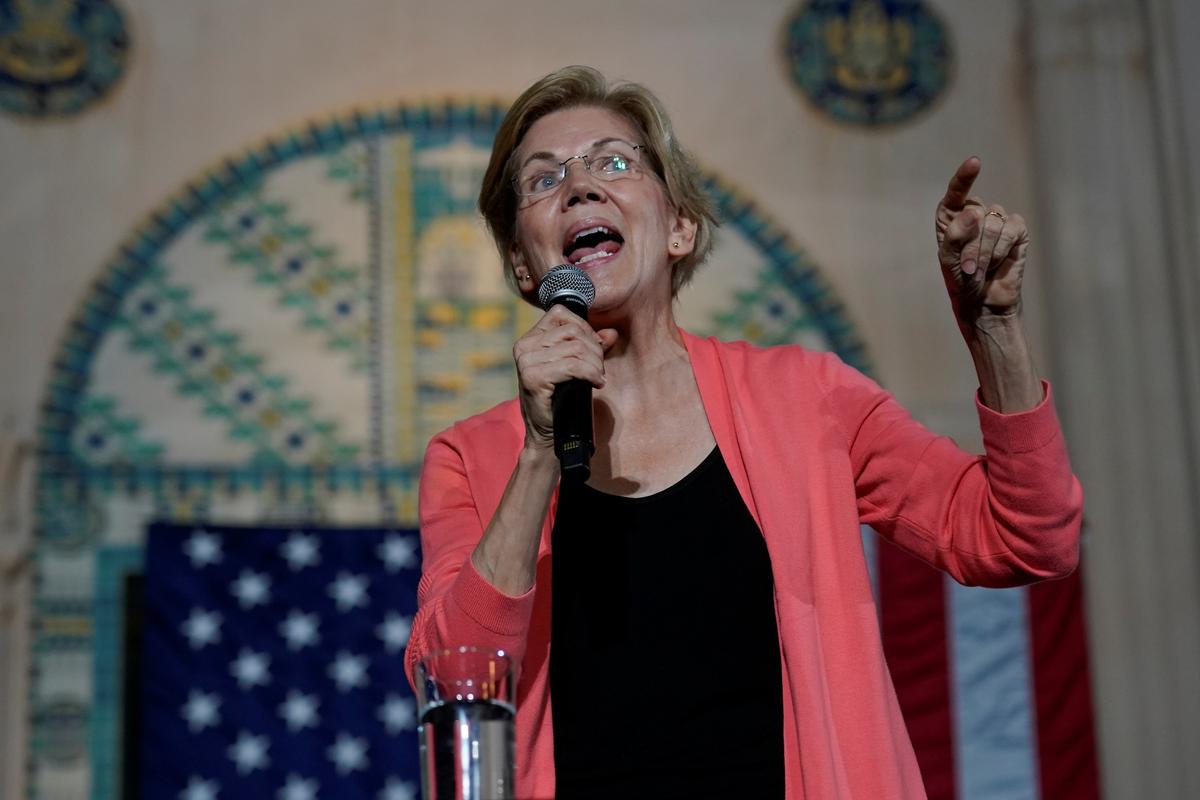 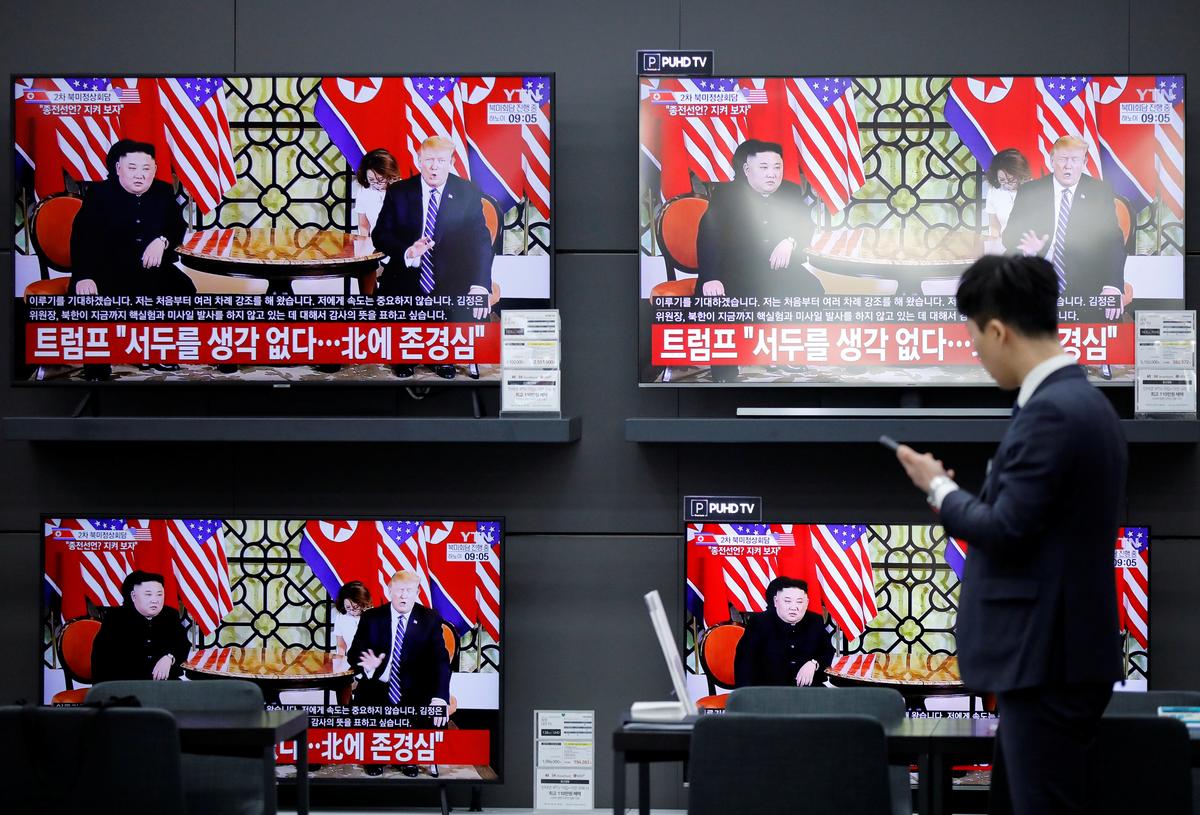 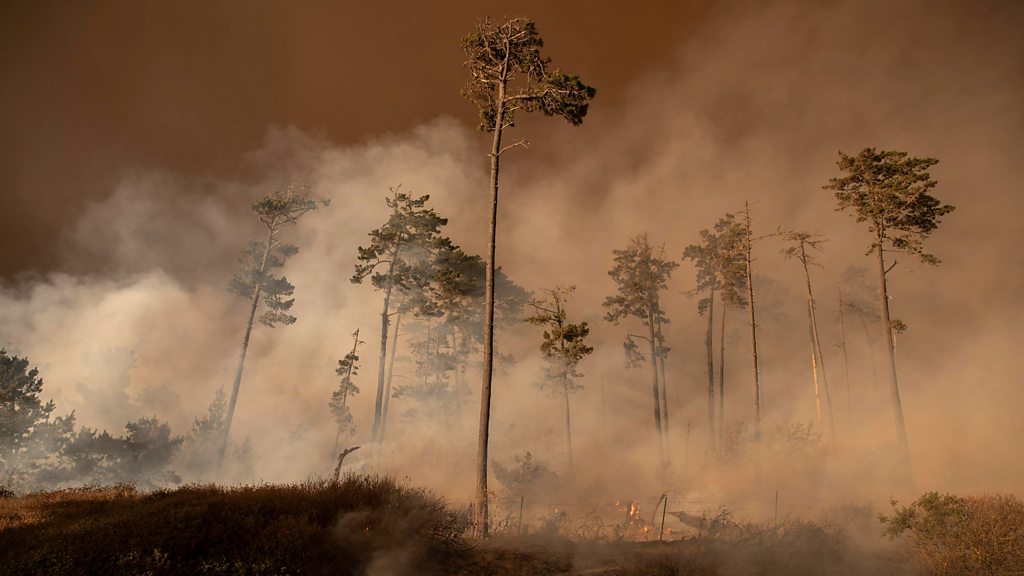 Media playback is unsupported on your device Media captionUS wildfires: What are health risks of smoke pollution? Smoke from the wildfires ravaging […]