WASHINGTON (Reuters) – Hunter Biden, the son of former U.S. Vice President Joe Biden, for the first time on Sunday defended his work in Ukraine and China, after sustained criticism from Republican President Donald Trump that has in turn embroiled the White House in an impeachment inquiry.

Hunter Biden, who has remained silent for months in the face of the attacks, said through his attorney that he was stepping down from the board of a Chinese company that has been the subject of criticism from Trump and his allies. He added that he would not work for a foreign-owned company if his father is elected president in 2020.

“Hunter undertook these business activities independently,” his attorney George Mesires said in a statement. “He did not believe it appropriate to discuss them with his father, nor did he.”

Trump’s accusations against Hunter Biden – which he has levied without any evidence – and his efforts to get officials in Ukraine to investigate, led Democrats in the U.S. House last month to begin an impeachment inquiry into the president. Democrats assert Trump risked U.S. national security when he withheld aide to Ukraine while simultaneously pressing the country to investigate the Bidens for his own political gain.

If impeached, Trump could face a trial in the U.S. Senate where the ultimate punishment would be removal from office.

The House impeachment inquiry is expected to accelerate this week as Congress returns on Monday from a two-week break and more witnesses go before committees for closed-door testimony. White House officials have said they will not comply with House investigators and Trump has denied wrongdoing.

The volley of accusations by Trump and against him have rocked the presidential election, putting both his and Joe Biden’s campaigns in precarious positions. National public opinion polls have found an increasing share of the American public supports impeaching Trump and removing him from office.

Joe Biden has largely managed to fend off damage to his campaign in the face of the daily attacks from Trump, but the president’s allies continued to seek to capitalize on the criticism, including on Sunday seeking to paint Hunter Biden’s departure from the Chinese board as evidence of an admission of wrongdoing.

“He should have done this quite a while ago,” senior White House aide Kellyanne Conway said on Sunday on Fox News Business. “In fact, he probably shouldn’t have been on the board to begin with.”

Joe Biden currently leads most public opinion polls in the Democratic primary and most polls in a hypothetical match-up between him and Trump in the November 2020 election.

Joe Biden has also defended his son’s work, accusing Trump of only attacking his son because he sees him as a threat to his re-election.

The most recent bout of attacks from Trump have focused on Hunter Biden’s work on the board of BHR (Shanghai) Equity Investment Fund Management Company, a Chinese firm that was founded to spend Chinese investment capital outside the country.

Hunter Biden invested about $420,000 in the company to obtain an equity stake, but has received no profit since then, according to his attorney.

Hunter Biden intends to step down from the board by Oct. 31, according to the statement. He did not give a reason for his decision to leave the board.

Trump implored the Chinese to investigate Hunter Biden’s role in the company in remarks at the White House 10 days ago.

Separately, Hunter Biden’s attorney detailed his work at Burisma, an energy company in Ukraine, saying while he worked there, he faced no allegations of wrongdoing. Hunter Biden left the company in April.

“Despite extensive scrutiny, at no time has any law enforcement agency, either domestic or foreign, alleged that Hunter engaged in wrongdoing at any point during his five-year term,” Mesires said.

When Congress returns to Washington on Monday, impeachment is expected to be the central focus of lawmakers who have been away the past two weeks.

Democrats are focused on gaining more details of a July 25 phone call Trump had with Ukraine President Volodymyr Zelenskiy, in which the U.S. president pressed him to investigate the Bidens.

Republican allies of the president have rallied around a message – answer criticism of Trump by attacking the Bidens. But Democrats are going to seek to further their case against Trump, hearing testimony from current and former administration officials.

U.S. Representative Jim Himes, a Democrat on the Intelligence Committee, defended the lack of a full House vote to move forward with impeachment, a demand Trump and his allies have begun making, arguing that it is needed to ensure accountability.

“Look, if there’s a vote on the floor, I’ll vote for it,” Himes said on ABC’s “This Week.” “The point is that it’s not required under the rules and there is absolutely no right being denied to the Republicans.”

Also likely to dominate the discussion in Congress was the development on Thursday that two allies of Rudy Giuliani, Trump’s attorney who was pushing for the Ukrainians to investigate, were arrested and charged with campaign finance violations. The two men, Ukraine-born Lev Parnas and Belarus-born Igor Fruman, were reportedly helping Giuliani in Ukraine.

Giuliani has insisted he did nothing wrong in communicating with the Ukrainians.

Republican Senator Ted Cruz said he thinks Giuliani should testify before the Senate Judiciary Committee, of which he is a member.

“That’s ultimately a question for the committee chairman, Lindsey Graham,” said Cruz, referring to the senator who is a staunch defender of Trump. “But, but I’d like to see Rudy testify.” 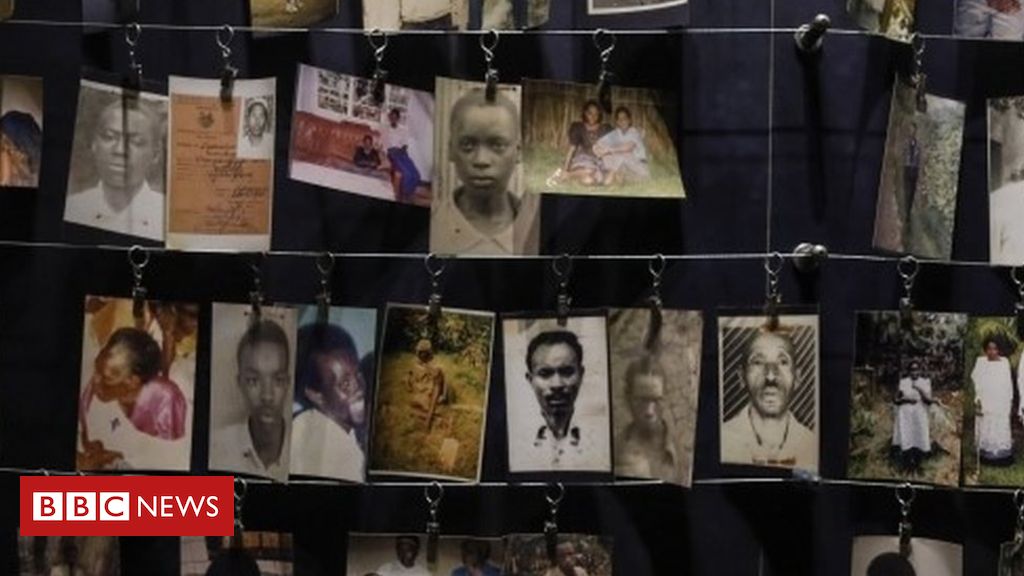 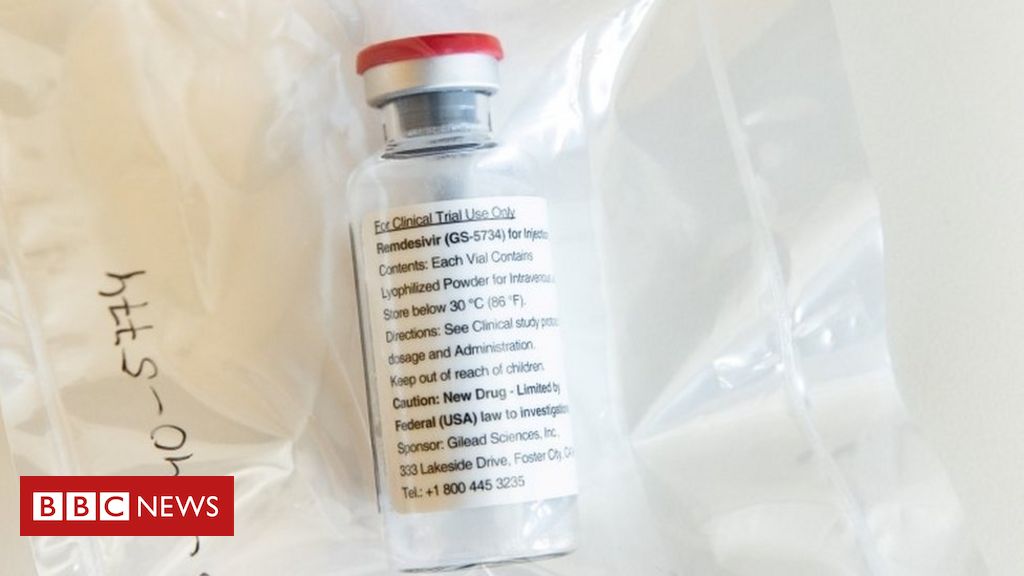 Ryan Fischer was left for dead after dognappers shot him whilst he walked Lady Gaga’s three French bulldogs. After the attack, Ryan […] 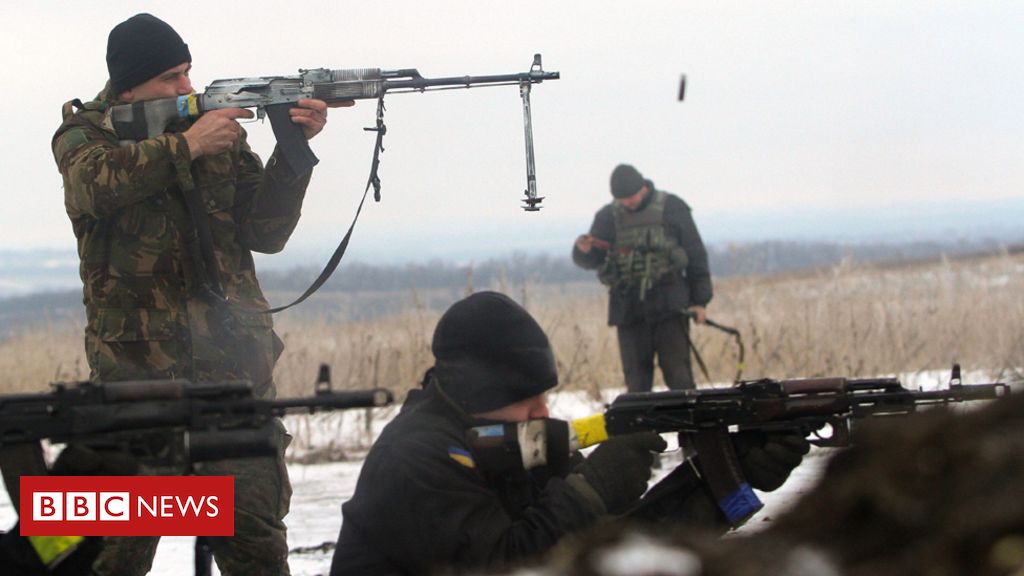