Heidi Klum has filed paperwork to legally change her name as the gorgeous, German supermodel has returned to filming the NBC series America’s Got Talent: The Champions season 2. The 46-year-old mother of four married Tokio Hotel’s  Tom Kaulitz earlier this year and wants to legally change her last name to Kaulitz.

According to documents obtained by The Blast, Heidi wants to change her name due to getting married.

Heidi’s been sharing lots of photos and videos on her social media accounts of herself with Tom Kaulitz who is 17-years her junior. Though some were skeptical about their relationship when the two first began dating, they have shown that their love is strong and neither of them cares as much about their age difference as others do.

Tom Kaulitz has an identical twin brother, Bill Kaulitz, who is the lead singer of Tokio Hotel. Heidi shared several photos of herself with Tom and Bill and captioned the snaps with the following.

“With my two favorite twins.”

You may see the photos she shared below.

In addition to the name change, Heidi is currently filming season 2 of America’s Got Talent: The Champions. The judges have been filming the show in Pasadena and Heidi was spotted on Saturday, October 12, 2019, as she arrived for taping at the Pasadena Civic Auditorium.  Heidi always looks gorgeous and she did not disappoint. Looking casual chic, Heidi wore her long blonde locks free-flowing over her shoulders.

You may see photos of Heidi Klum as she arrived for taping below.

Halloween is almost here and Heidi is known for her epic costume parties. Fans are excited to see what she and Tom will be this year. Last year, Heidi and Tom made headline news when they appeared as Fiona and Shrek.

Though Heidi and Tom aren’t telling what they are going to be this year, Heidi did announce that their costumes will be couple oriented. 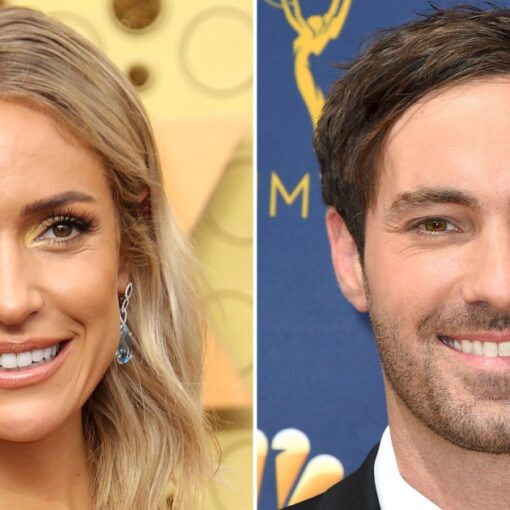 Getting serious! Kristin Cavallari and Jeff Dye confessed their love during an Instagram Live together, nearly three months after they first sparked […] 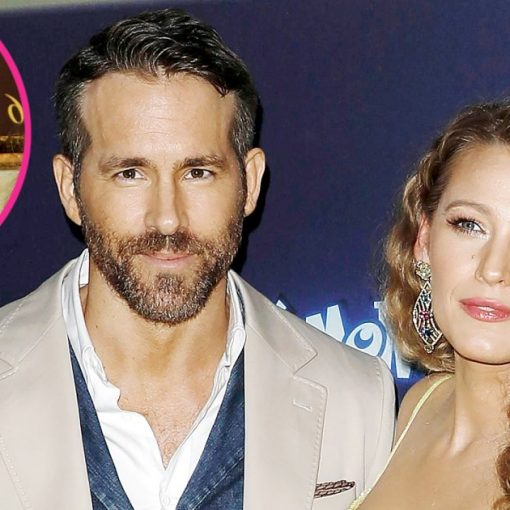 Together in grief. Blake Lively and Ryan Reynolds publicly acknowledged her father Ernie Lively’s death for the first time since the news […] 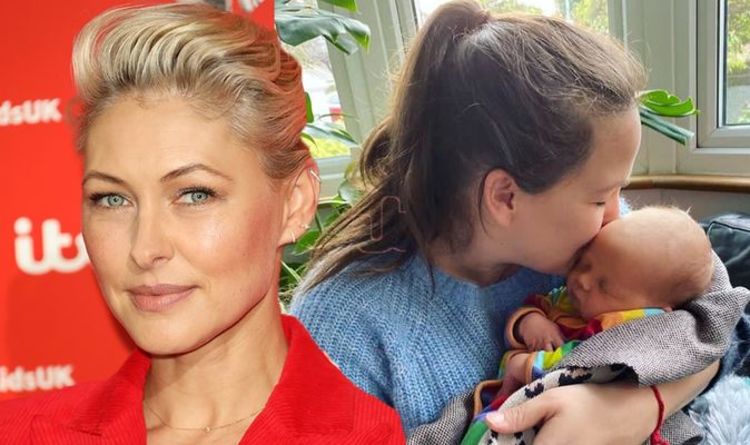 “I was watching Saturday Night Takeaway and Busted were on it and Blue were on it,” the presenter told presenter Kate. “I had met […] 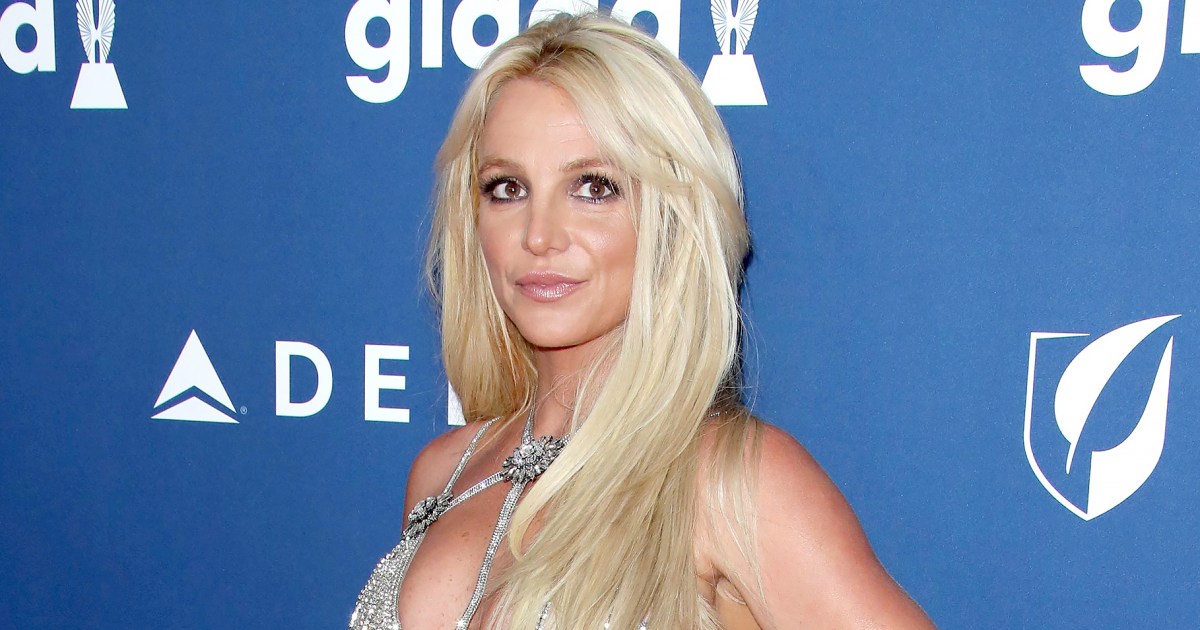 Oops, she did it again! Britney Spears revealed that she accidentally burned down her home gym — and it wasn’t the first […]