(Bloomberg) — Saudi Aramco showed it has made significant progress in restoring damaged oil infrastructure to normal operation just a month after a devastating aerial attack halted production. But work remains to be done.

A visit to the Khurais oil field on Saturday revealed gleaming stabilization towers, four of which were hit in the strike by missiles and drones on Sept. 14. While one of the towers shown to reporters remained a charred wreck, Aramco insisted that the site is now able to operate at full capacity for limited periods.

Workers at the state-run oil giant worked 24 hours a day to restore output after the attacks on Khurais and the Abqaiq processing plant disabled 5% of global supply. A trip to Khurais a week after the assault showed equipment scorched and ruptured, with several stabilization units — 90-meter (300-foot) towers that reduce pressure and remove gas from the crude — burnt out.

Yet Aramco made surprisingly swift progress with repairs, returning production to pre-attack levels by the end of last month. Oil prices, having surged the most on record immediately after the strikes, gave up their gains as traders turned their attention to slowing economic growth and demand concerns.

The Khurais field has a maximum output capacity of 1.45 million barrels a day. An Aramco official said Saturday it’s now technically possible to operate the site at full capacity, having shown it can run it flat-out for about a day.

A subsequent visit to the Abqaiq plant, some 150 miles from Khurais, showed the restoration of further stabilization towers. Five there were hit in the attack and three are now running as normal, Khaled Al Buraik, Aramco’s vice president for southern-area oil production, told reporters. It may take as long as six weeks to fully restore all the towers, a company official said.

That chimes with comments from Saudi Energy Minister Prince Abdulaziz bin Salman, who said last month that a return to the company’s full 12 million-barrel-a-day capacity is unlikely before the end of November.

Abqaiq was struck 18 times in total, with 11 hits on its giant spheroids, which separate natural gas and water from the oil. Saturday’s visit showed that all of the so-called three-phase spheroids have been repaired. Primary-separation spheroids are also back to normal, according to Aramco, though the affected tanks are still partly shrouded in scaffolding, which could indicate some repairs continue.

Saudi and U.S. officials said that the drones and missiles used in the attacks were made by Iran, though Tehran denied involvement. The incident ratcheted up instability in the world’s most important oil-producing region, where tensions increased further on Friday as Iran said missiles had struck one of its tankers in the Red Sea.

–With assistance from Anthony DiPaola.

To contact the reporter on this story: Dina Khrennikova in Moscow at [email protected] 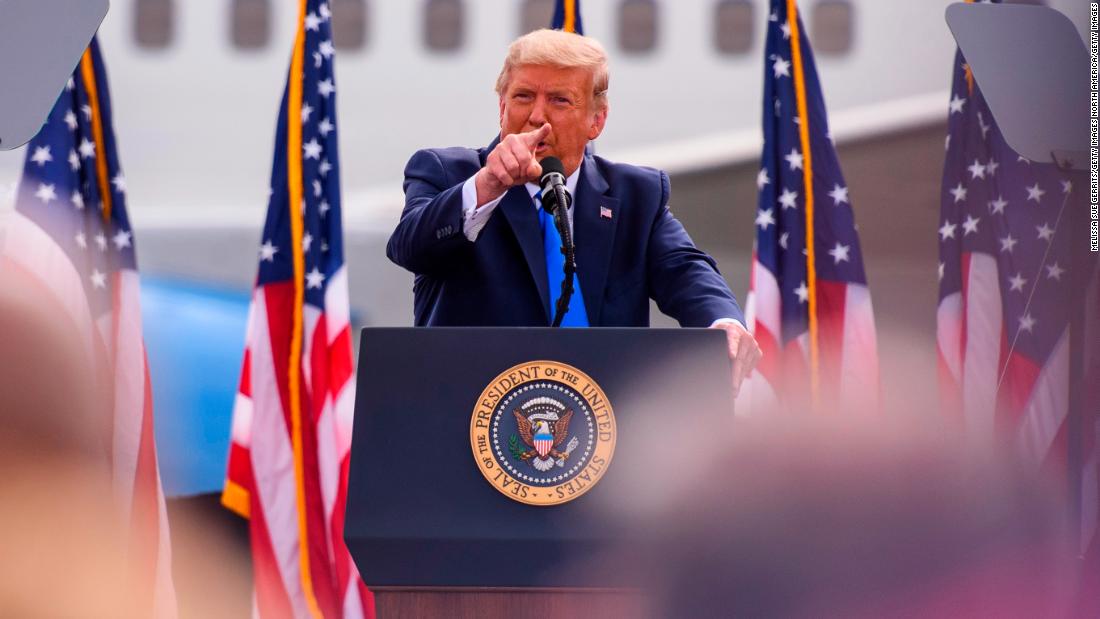 Instead of projecting newfound empathy and sobriety, Trump has flaunted his recklessness at packed, mostly maskless campaign rallies. That gleeful abandon, as […] 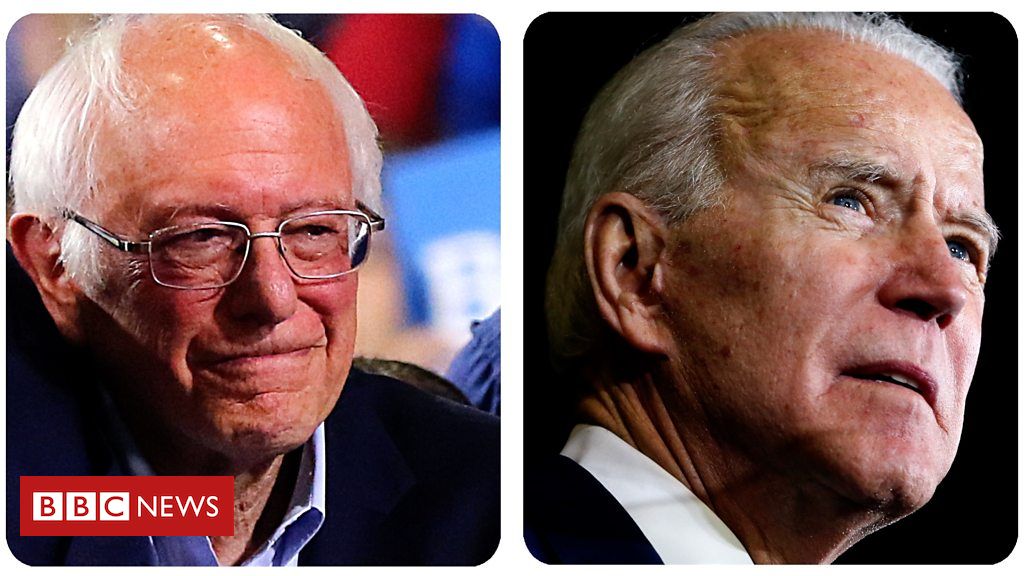 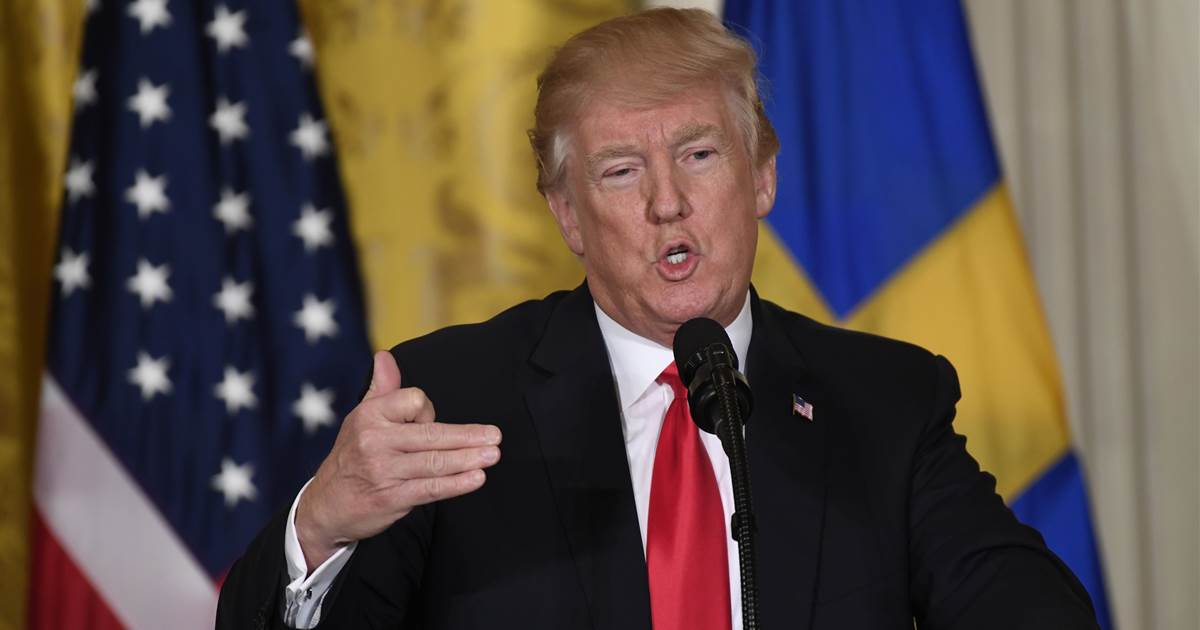 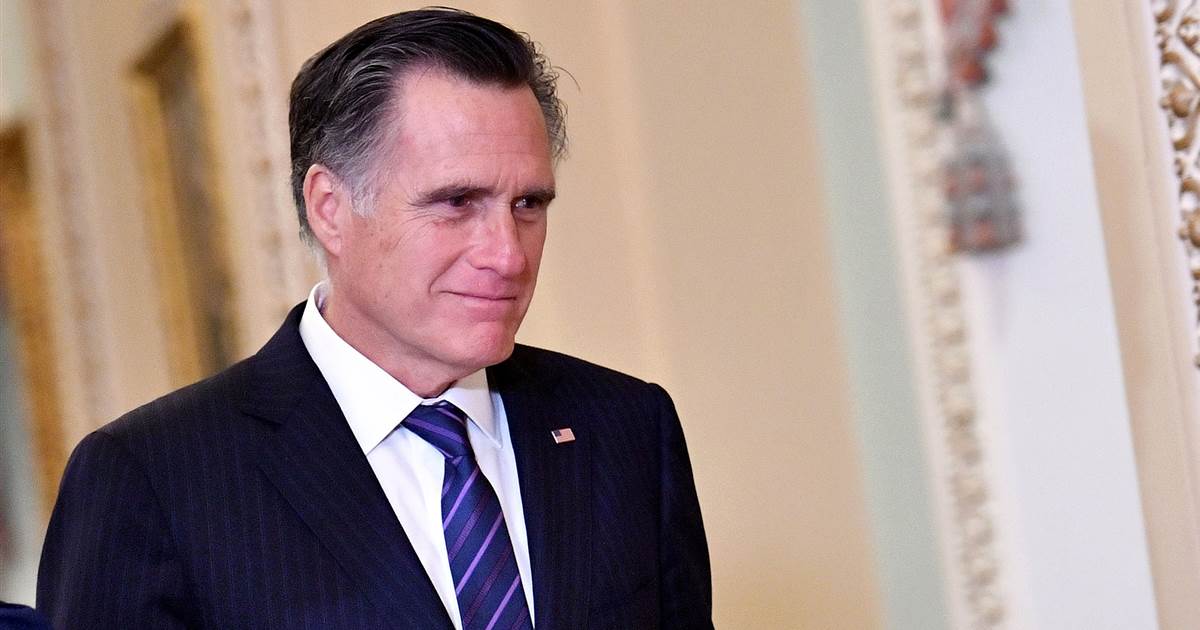