This month’s PS Plus free games are just some of the exclusive rewards available to subscribers this weekend.

Nothing is going to beat being able to claim The Last of Us Remastered and MLB The Show 19 on PS4.

But some of the PSN bonuses available to download from the PlayStation Store are still worth a look.

And the PlayStation Packs can now be claimed via the PS Store, most of which are cosmetic in nature.

This includes gear for some of the PS4’s most popular free-to-play titles, including break out hit, Dauntless and PES 2019.

Both games offer different online gameplay, and both skip the need for PlayStation Plus, depending on what versions you own.

The Royal Steel Weapon Pack can be downloaded today and adds a range of items to your game.

The exclusive bundle includes weapon cosmetics and items that can be used in-game.

“Establish your reign over Behemoth-kind with this exclusive set of Royal Steel weapon skins, plus essential supplies and ace chips,” the official bundle description reads.

Fans will also receive a Combat Essentials Supply Bundle and 50 Ace Chips’ to be used in Dauntless.

Another bonus pack can also be found on the PS Store for PES 2019, named the PlayStation Plus Member Bonus.

This one is a little different as those who have bought the game can also claim this pack alongside those who play the free “LITE” version.

The good news is that unlike PS Plus games, these items won’t disappear after you end your subscription.

And most of them don’t have a timer included, meaning they should be available for some time without disappearing.

It follows news from Sony revealing what were the most downloaded games from the PlayStation Store in September.

Borderlands 3 was beaten by FIFA 20, but Minecraft managed to top NBA 2K20 for third place.

If that wasn’t surprising enough, Rainbow Six Siege made up the top five, while PES 2020 reached sixth.

“There was a flurry of activity on PlayStation Store last month with multiple new releases jostling for position,” a message from Sony PlayStation reads.

“In the end, it was FIFA 20 that took the trophy for most downloaded game on PS4’s digital storefront in September, just beating out Gearbox’s sci-fi looter-shooter Borderlands 3.

As always, the PS Plus games for October will remain available to download on PS4 until the end of the month.

These include The Last of Us Remastered and MLB 19 The Show, both of which will be replaced on November 4. 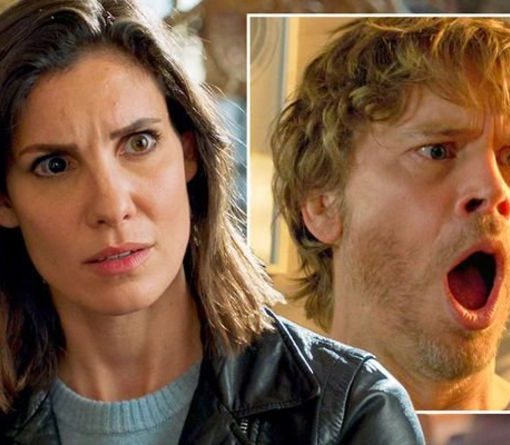 And it’s safe to say fans cannot wait to see Deeks, Kensi and the rest of the team back in action. Responding […] 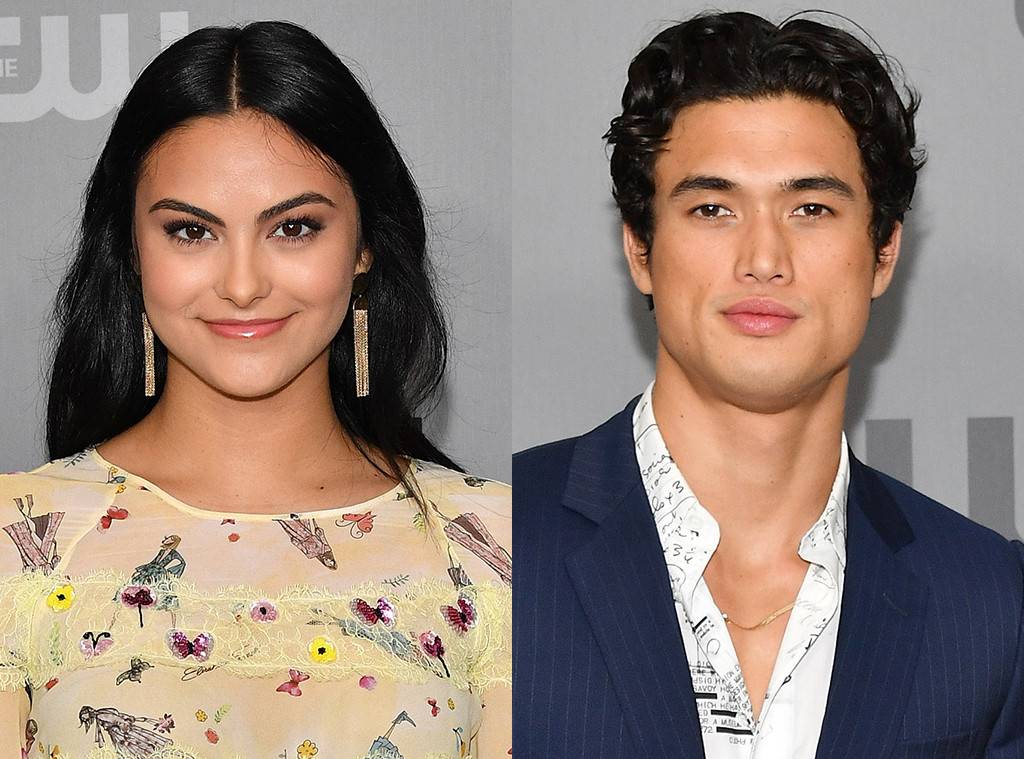 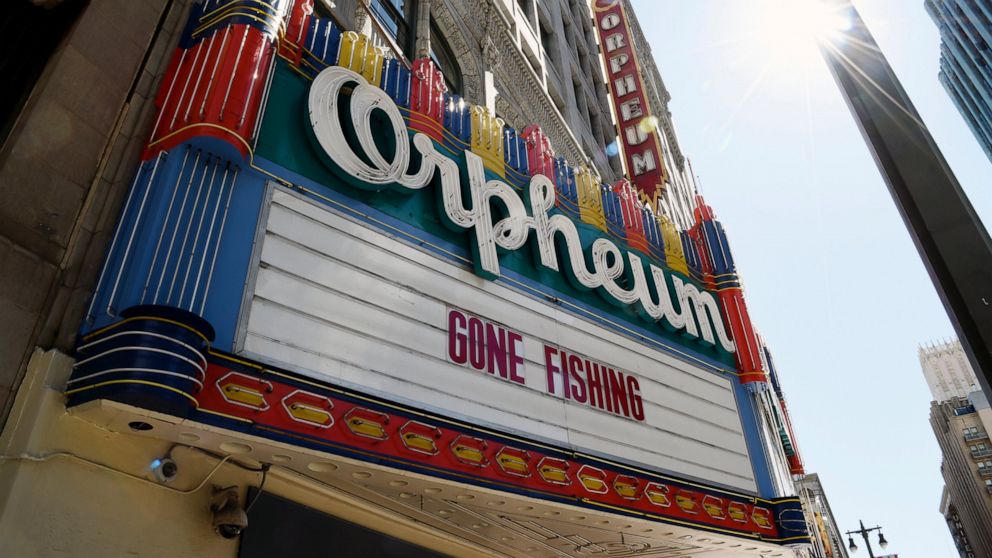 Movie theaters may be closed, but friends are still finding ways to watch together while staying apart thanks to applications like Netflix […] 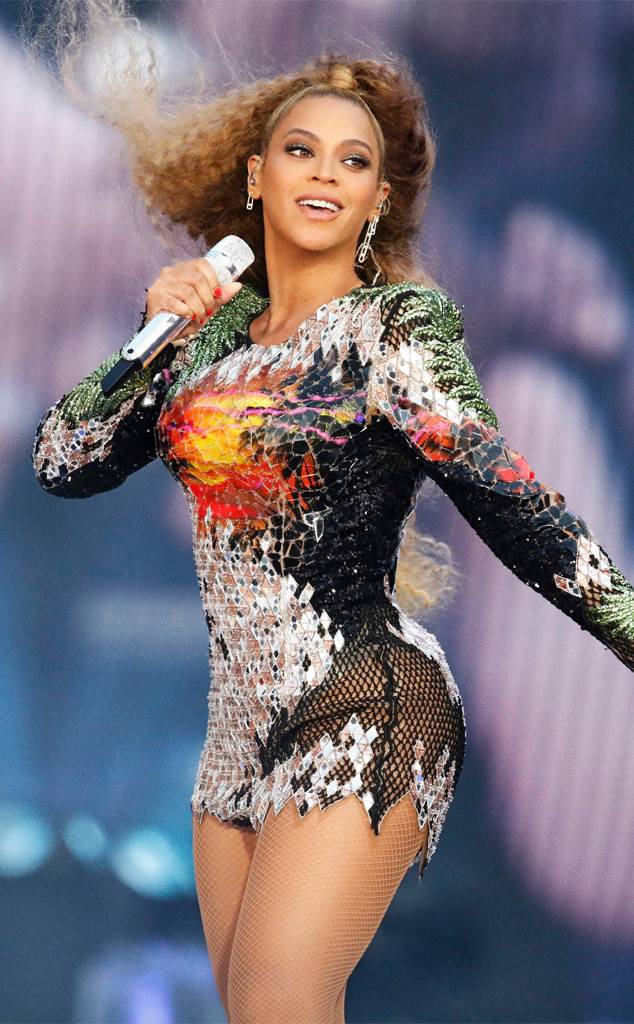 Raven Varona/Parkwood/PictureGroup Is Beyoncé on the run from pregnancy rumors?  For the record, the music superstar has yet to confirm or deny […]